The tensions between India and Pakistan are on an all-time high right now. The conflict of Kashmir and the constant back and forth between the two countries has only agitated over the past of a couple of months. There have been many instances of fake reports and made up stories coming from the other side of the border.

So, it is important to address the issues that may cause misinformation in the country and especially overseas. As the eyes of the whole world are on the subcontinent right now, the situation at the line of control is also very soaring as the armies on both sides are alarmed.

How it all panned out:

Today at 3 pm, the director-general of the inter-services public relations major general Asif Ghafoor held a press conference. Surely there were many important issues that had to be looked upon and talked about. The press conference was covered by both the local media and the international media outlets. As the world needed a befitting response from this great nation.

The press conference’s main issue, however, was the ongoing conflict between Pakistan and India. As major Asif Ghafoor briefly explained the history of relations between India and Pakistan and how the issue of Kashmir has always been at the forefront.

Coming on to the current situation, Major Asif Ghafoor pointed out some very serious facts as to how India is trying to change the demography of the Indian Occupied Kashmir by illegally colonizing the valley. He also pointed out the atrocities carried out by the Indian Amry upon the defenseless Kashmiri people and how they’re cut off from the rest of the world. While criticizing India’s overall stance on the Kashmir, he said that there would be no concessions now. The world will have to step in because this no longer a bilateral issue, in fact, it is a humanitarian issue now. 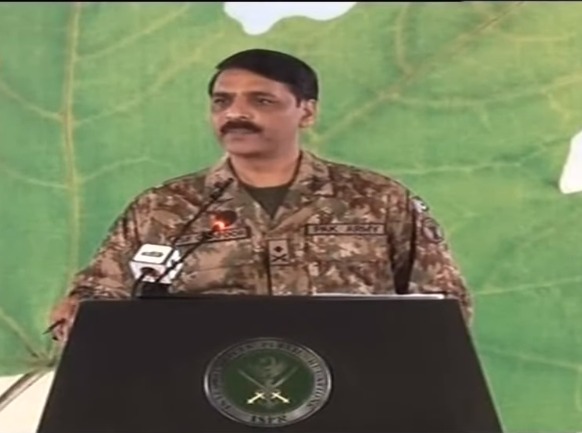 Moving on, he also sent a message to the Kashmiri people; Consoling them and letting them know that they are not alone and Pakistan and its entire population stand with them in flesh and blood.  He also added that unity among the locals is also very important to overcome this difficulty. Throwing the ball in India’s court, in the end, asking them to show some maturity as the world is watching. He also said that whatever India tries there would be a full spectrum response on the front from the Pakistan army.

The press conference then proceeded with some questions from the journalists; Major Asif Ghafoor cleared all misconceptions regarding the American interference and the whole situation. While stating that zero concession would be given regarding the Kashmir issue and that India has to understand that.

Pakistan’s nuclear strategy and policies were also discussed. Upon which he said that these matters are the responsibility of the state and rest assured that the state is fully capable and confident that it’s heading in the right direction. Pakistan has never had a policy of no first use of nuclear weapons and does not intend to change it.

Also Read: DG ISPR Asif Ghafoor Gently Reminded SRK Of The Reality, Advising Him To Do The Right Thing For Once!

Pakistan’s border with Iran and Afghanistan also came into the discussion. On which DG ISPR commented that peace over there is very important for the peace in Pakistan as most of our forces are occupied over there. He also added that conflict between Afghanistan and Pakistan will only benefit India. 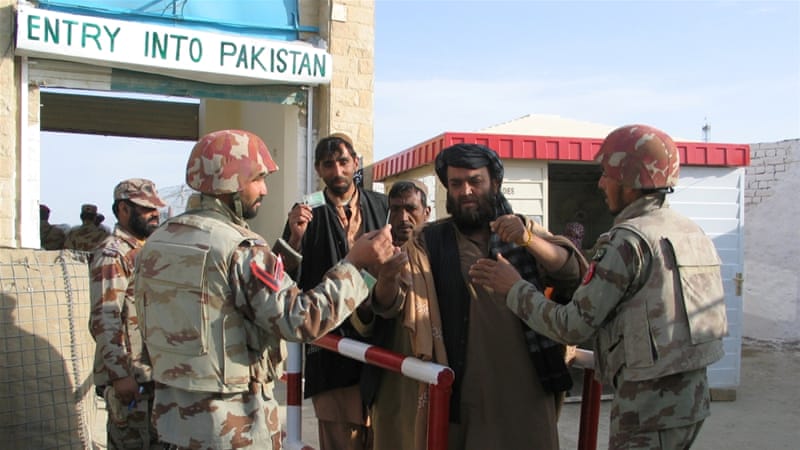 The relations between Pakistan and Israel were also discussed. Major Asif Ghafoor emphasized that unity is very important to counter these modern threats. He also emphasized that the army is very organized and each and every soldier will fight till his last breath for the pride of its nation.

There are many issues that needed attention and more importantly, a timely answer to the Indian allegations was required. The timing of this press conference couldn’t be more perfect. As it was very important to show the whole world and especially India that our conscience is clear and we are unmoved regardless of any pressure that the enemy is trying to put on us.

In the end, he also talked about 6th September which is historically important for Pakistan also known as the defense day. Major Asif Ghafoor asked the Pakistani nation to commemorate the martyrs we have lost over the years as the families of our heroes need our support.

McDonald’s Pakistan Is All Up For A Greener Pakistan And We Are “Loving It”!
What Is The Iran And Europe Nuclear Deal? – Iran Gives Europe Two Months To Save The Deal
To Top