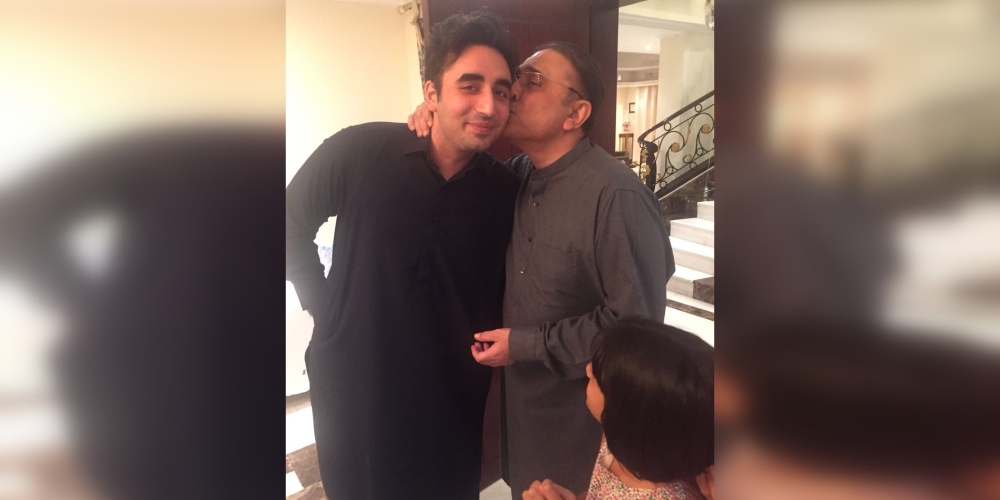 Belated Father’s Day to all the daddies out there…

Just like every year, most of us forgot about Father’s Day. Many people actually learned from their surroundings. Many tried to make it special for their fathers. Social media was flooded with posts and there were also many who did not care, you know typically the kind of people who argue: “we don’t need Father’s Day to show love for our Father’s.” Oh, how can I forget the extremist cult? Anyway…

There is your father. 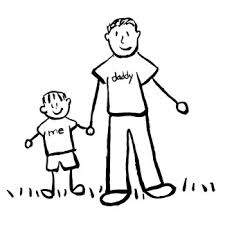 There is that father. 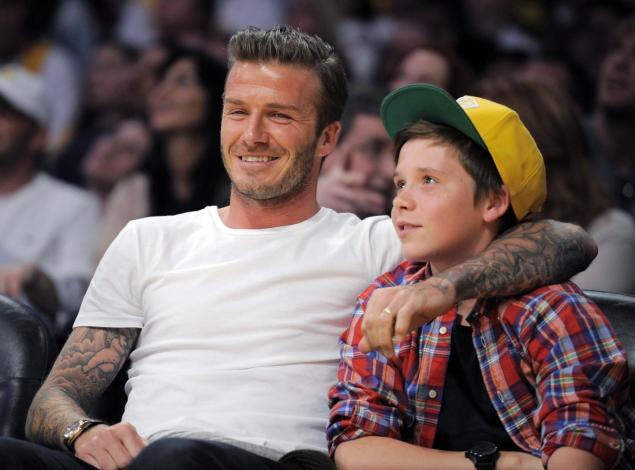 And this is also a father… 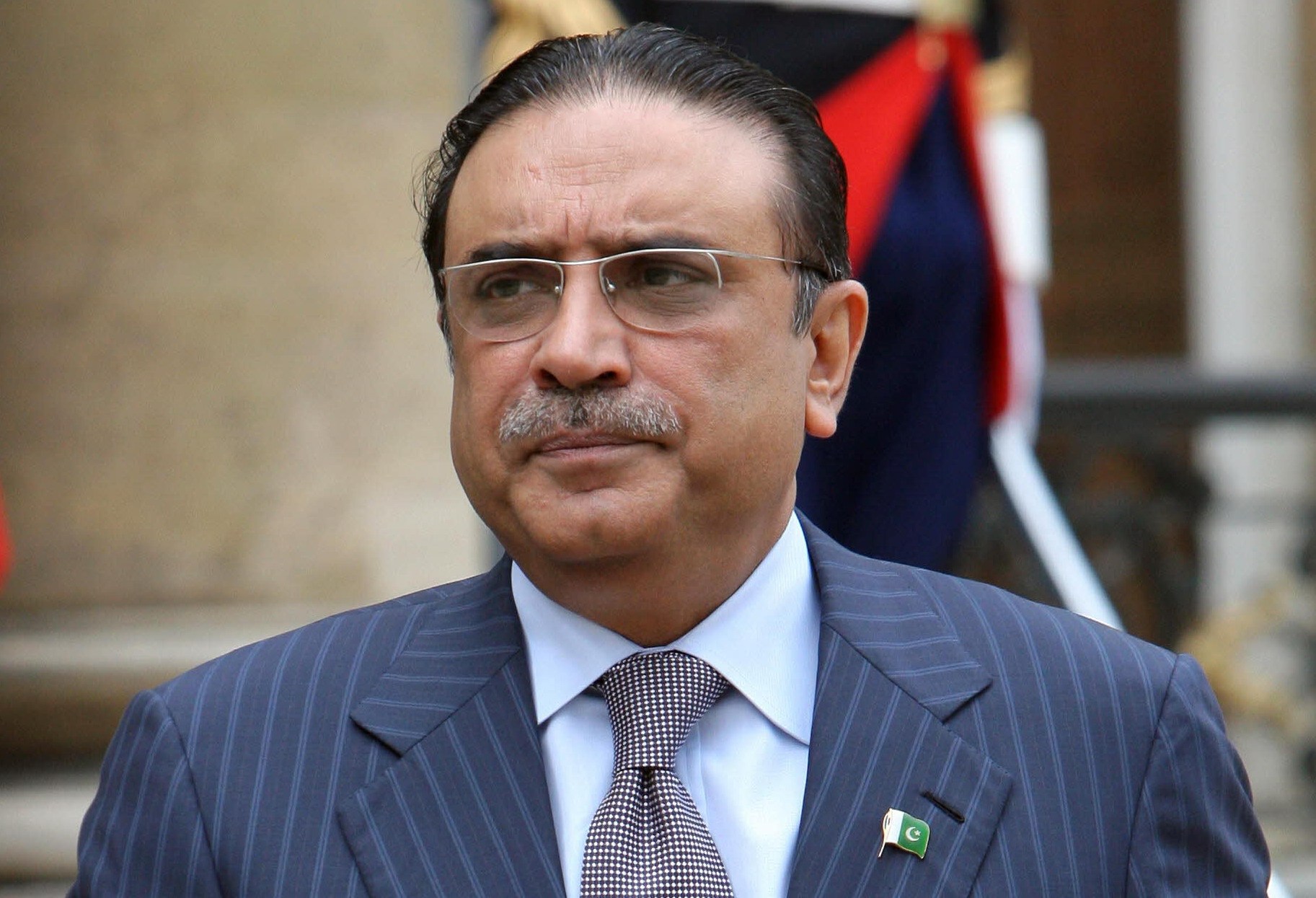 Not just a father but the former President of Pakistan who holds a prominent political position and basically, Clifton Karachi. He’s the leading member of Pakistan People’s Party, the wing of PPP’s future, Bilawal Bhutto and the rest and basically, a very powerful person in Pakistan holding exuberant records of wealth and popularity among masses.

Bilawal Bhutto Zardari happens to have a strong relationship with his father. Mr. Zardari asserts a strong influence on him and he does not leave any chance to show his love for his beloved son.

It’s nice to see the father-son relationship. All sentiments aside, let us not ignore one thing…

When you see it… 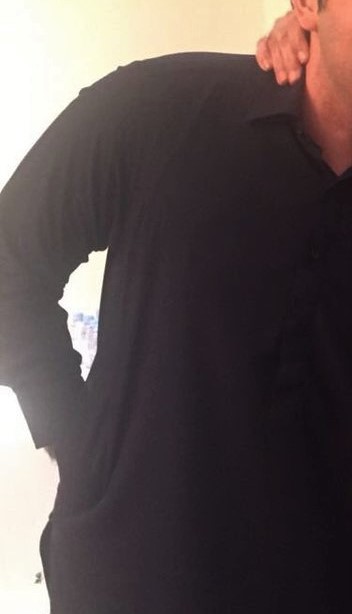 Why BB is so cautious of his pocket 😛

Interesting actions with the hands. Were you protecting your pocket from daddy?

Check your cheek, is it still there? ?

Bilawal checking his pocket to make sure Zardari doesn’t steal his eidi ?? https://t.co/coD3O0tCxz

These people simply leave no chance to spare anyone. Could you have expected people to react to this? I seriously cannot say one would not have gone without noticing it.

Well, what do you guys say?