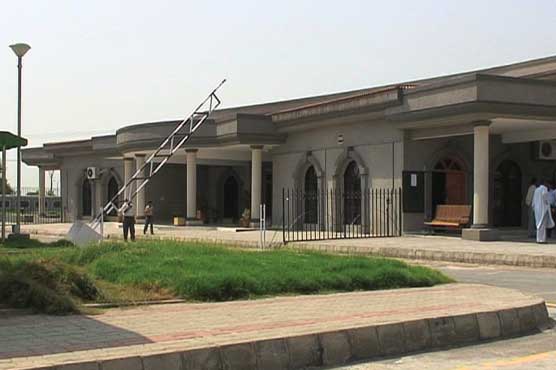 As Pakistanis have their hopes attached to PM Imran Khan, the freeing of corrupt leaders are stirring disappointment. According to media reports, the decision was taken in today’s scheduled hearing session followed by a condition. The Chief Justice Athar Minallah along with a two-member bench held up Asif Zardari’s petition and granted him bail in the money laundering cases.

Putting up a condition, CJP Athar Minallah has ordered Asif Zardari to submit surety bonds worth Rs. 10 million. Particularly, the order is applied to Zardari’s two corruption cases and Rs. 10 million bonds are to be submitted in each of two corruption references. Similarly, PPP leader’s sister Faryal Talpur who is currently in NAB’s custody had also submitted her bail request. 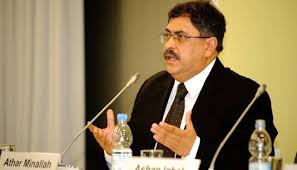 However, the recent decision didn’t favor Faryal Talpur as the high court will hear her in the next week’s hearing session. As per news reports, the Islamabad High Court (IHC) has set December 17 to entertain her filed plea. Reportedly, Asif Zardari filed for bail last week after Pakistan Muslim League Nawaz (PML N) leader Nawaz Sharif left for London treatment.

However, Asif Ali Zardari had requested for bail in two different corruption references. Particularly, the Co-chairman had submitted two separate bail requests in the Park Lane case along with other money laundering cases. Moreover, Asif Zardari had asked the authorities to provide him bail at least until his trial gets completed. 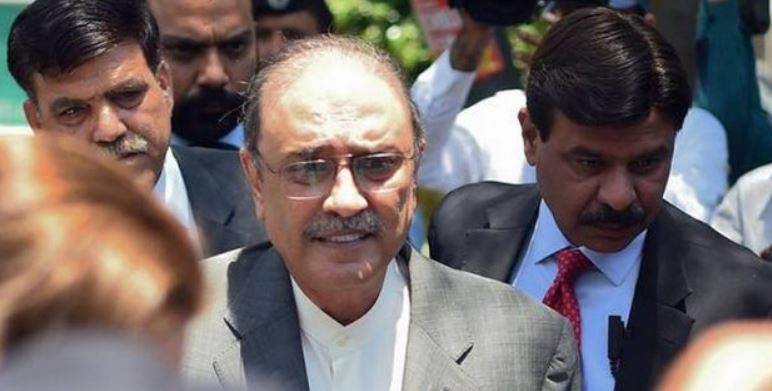 Well, the misery of past corrupt governing alliances is evident these days as the media spares no one. PM Imran Khan’s quote ‘No king can rescue Nawaz and Zardari’ might be turning true as he stays firm to make them pay. Well, the court decision of bailing Asif Zardari out has sparked a political debate among the masses.

What do you think of IHC’s decision? Let us know in the comments section below!