DG ISPR Asif Ghafoor Warns India Of Not Hurting Kashmiris Or They Will Face The Wrath Of Pakistan!

India resorts to the same old tactics of blaming someone else [mostly Pakistan] for their own crimes; a perfect yet transparent way of diverting the attention elsewhere and justifying their injustices along with it. Incidents and statements released by the Indian armed forces and their government post-Pulwama is proof that they would go to any lengths to try to lie their way out of hot waters.

When asked about the situation in Indian-occupied Kashmir, India tried to accuse Pakistan of the current heated situations acting as the “saviors” of the residents of the valley. Sadly, it’s not just the Indian rulers and armed forces that are infested with the extremist Hindu mindset, majority of Bollywood celebrities too have shown their true colors. 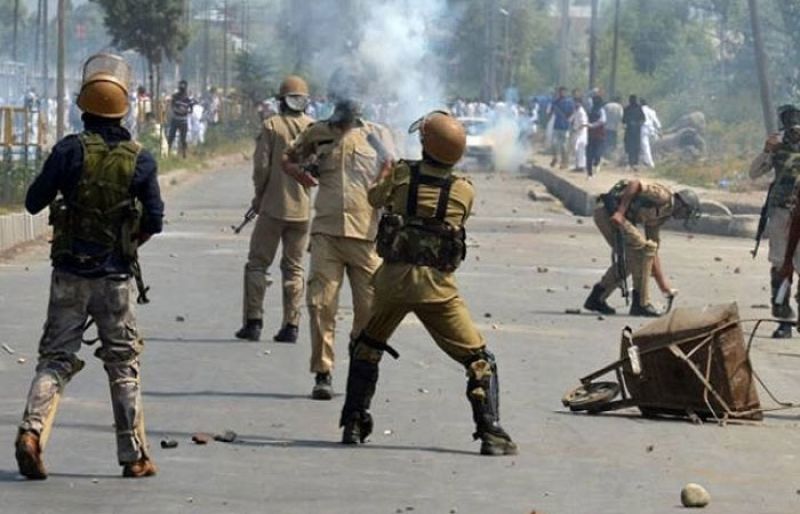 “Pakistan Army and Pakistan have always been involved in disrupting the peace in Kashmir Valley. So I would like to believe that they are good enough to do it and recently there’s been statements which have come up in which they are openly threatening about certain incidents in the Valley,” Dhillon said. Moreover, he added, “Notwithstanding we will take care of all of them, let anyone come and try and disrupt the peace in Valley, we will have him eliminated.”

"Lately #Pak has been openly threatening about certain incidents in #Kashmir. Notwithstanding we'll take care of all of them; let anyone come & try & disrupt the peace in valley, we will have him eliminated!"- #ChinarCorpsCdr#IndianArmy #commonCausePeace @SpokespersonMoD @adgpi pic.twitter.com/uOf3ZXGGt5

At this point when the entire world knows about the atrocities and brutalities faced by the innocent Kashmiris at the hand of Indian military that have lockdown the entire area converting it into a jail. So on top of all this, you have the audacity to say that you will eliminate anyone that tries to create chaos in the valley when you have the sole reason for the unrest, committing unimaginable crimes is unfathomable.

DG ISPR Major General Asif Ghafoor Didn’t Let Indian Chinar Corps Commander’s Get Away With Such Lies And Accusations Against His Country And Challenged His False Claims.

“Usual blatant lies. An attempt to carve out causes belli for a misadventure to divert world attention from precarious situation & atrocities in IOJ&K. While IOJ&K faces media blackout, AJ&K is open to foreign media & UNMOGIP to visit the place of their own choosing. Can you do same?”

Well said by DG ISPR. If you claim to have been maintaining peace in IOK then why can’t they allow foreign media to openly visit the place and see for themselves as Pakistan has? Honest countries do not lock places down, block all forms of communications including the internet and then come to media to make bold statements. 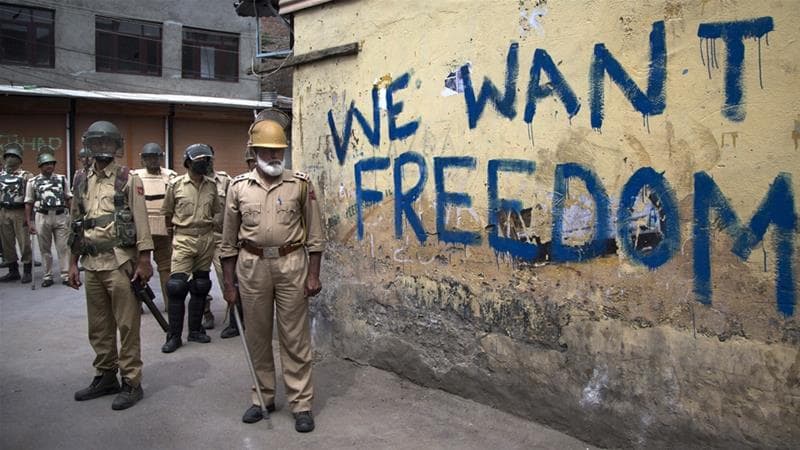 Pakistan stands with the suffering Kashmiris and hopes that international-level intervention will knock some sense into these Hindu-extremist rulers. Prime Minister Imran Khan, including the entire incumbent government, is doing their best by banning all forms of trading including their brands and movies. May IoK finds the justice it deserves.