An Indian Trolled Pakistanis On Being Out Of ICC WORLDCUP '19 But Major Gen Asif Ghafoor Just Owned Him!

A lot happened this ICC World Cup 2019. As we know Pakistanis are quite passionate about cricket and the spirit of the game lies in people of all ages. From young kids to people in their 80’s are glued to the screens praying and rooting for their team with occasional cursing when something goes wrong. When you are coming back from work in the evening, you’ll find if not every then most of the streets filled with children of all ages playing together on a makeshift cricket pitch.

Not exactly an alley, but you get the idea. 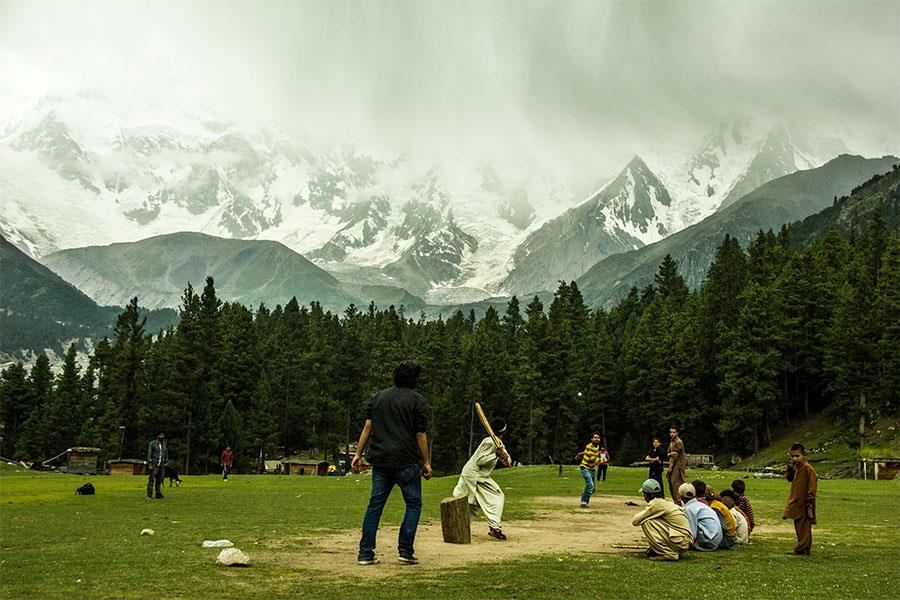 It’s something common we share with our neighbor India. We also share the passion for tea and trolling each other at every chance we get. When it’s about cricket, it’s even more intense between the two countries. It gets so serious that even Pakistan’s Director General ISPR. Major General Asif Ghafoor didn’t stay quiet and gave a befitting reply to a cheap shot taken by an Indian Major who also happens to be a member of the glorified extremist Hindu party BJP.

Every Pakistani After Reading This:

Really? You’re STILL going to bring Abhinandand in this? After all the embarassment he caused India and IAF? You just played yourself here.

“Good luck for WC19. We don’t equate sports with other things esp issues & conflicts. We Pakistanis are truly large at heart, ask Abhinandan. But you can’t understand this as it req moral values, a lacking displayed vs Eng. Yes, teacup is with us, also Mig21 wreckage & much more.”

Good luck for WC19. We don’t equate sports with other things esp issues & conflicts. We Pakistanis are truly large at heart, ask Abhinandan. But you can’t understand this as it req moral values,a lacking displayed vs Eng.
Yes, tea cup is with us, also Mig21 wreckage & much more. https://t.co/olyJ9aofgY

Well said, Sir! We absolutely do not spoil the essence of cricket and sports with politics and conflicts. As for Indians, they really aren’t in a good position to talk about these matters, that too in a trolling attempt. A bad move that clearly backfired.

Have anything to add to the story? Go ahead and comment in the section below!