DG ISPR Major General Asif Ghafoor has become a popular personality among Pakistanis because of his witty remarks and responses to India’s baseless claims and allegations. However, this time around, he had to release a statement after Senator Hasil Bizenjo blamed the Inter-Services Intelligence (ISI) chief Lt Gen Faiz Hameed’s “people” to be behind the failure of removing Senate Chairman Sadiq Sanjrani.

Joint opposition [involving 9 political parties] on Thursday submitted a no-confidence resolution against the current sitting Senate chairman in hopes to cause a major political setback for the Federal Government as part of their efforts to overturn it. The opposition named Hasil Bizenjo as the candidate for the position. 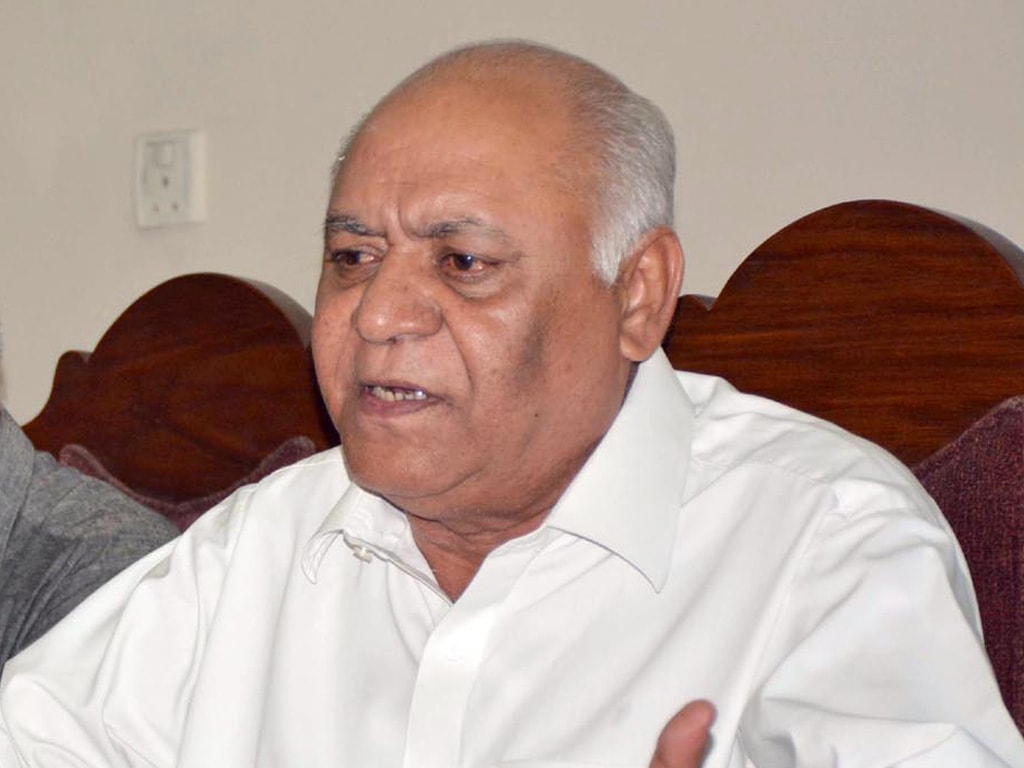 Unfortunately, their agenda was foiled due to a shortage of votes in their favor. This motion was tabled on 1st of August by Leader of the Opposition in the Senate, Raja Zafarul Haq. The opposition conveniently passed this with 64 votes in their favor. They only needed 53 of 64 to sack Sanjrani’s position. However, they were 3 votes short and couldn’t succeed in their task.

As Bizenjo Walked Out Of The Senate Building Defeated, He Was Asked About Those Who Didn’t Follow Through With Opposition’s Stance By A Journalist.

In response, Bizenjo made these allegations, saying, “These are Gen Faiz’s people. You know Gen Faiz, the ISI chief, they were his people.”

Some more from Hasil Bizenjo and allies right here: pic.twitter.com/ypWAbnjAgB 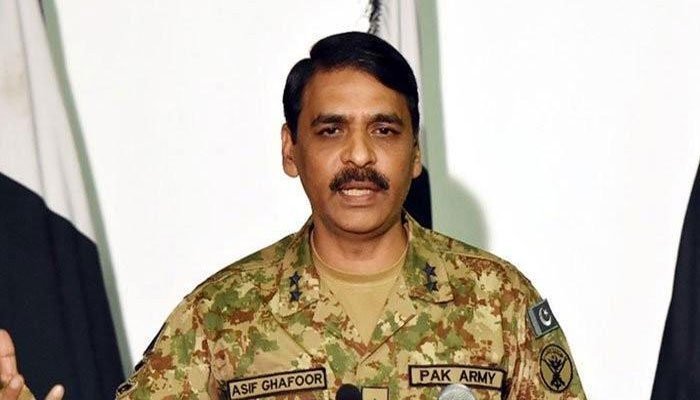 Special Assistant to the Prime Minister on Information and Broadcasting Firdous Ashiq Awan also spoke on this matter and termed this bid as “political adventure”. She furthermore said that the country cannot afford such political adventures considering its political and economic circumstances.

Awan confidently said that the Senate Chairman hasn’t violated the constitution or deviated from the Senate’s code of conduct. Hence, “They will meet the same fate and not succeed in removing the Senate chairman,”

The opposition parties after PTI’s government take over, joined hands because of their similar goal, which is to topple their governance. The efforts to remove current Senate Chairman is one of several moves including their joint dinner at the Bilawal house which was attended by PNL-N’s vice president, Maryam Nawaz among other leaders.

What is Naegleria Fowleri? – Facts And Symptoms That You Should Know About The Brain Eating Amoeba!
Pakistani Actors Are Supporting Firdous Jamal After Momina Duraid Banned Him From MD Productions!
To Top