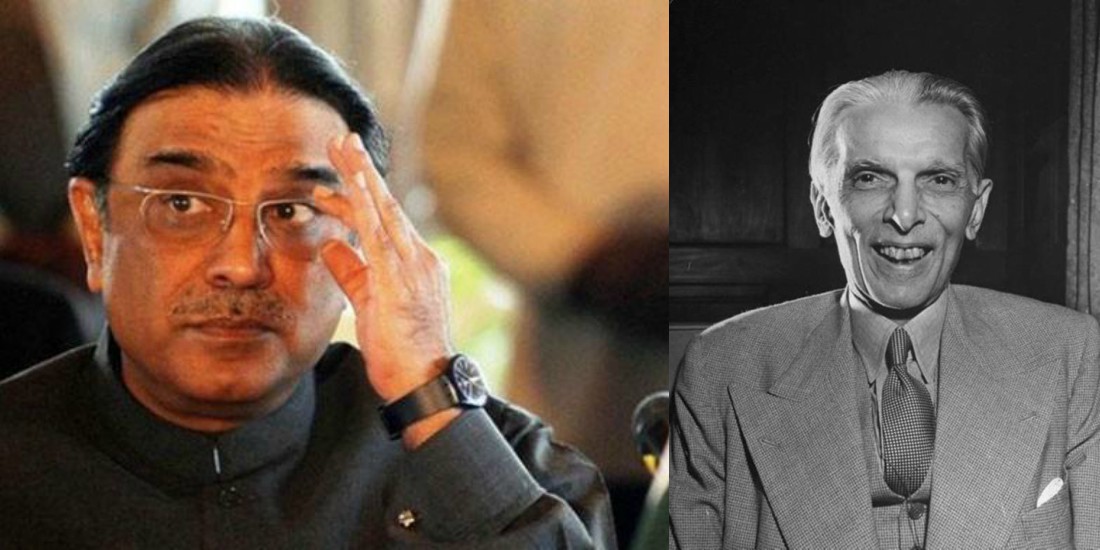 The innocent citizens of Pakistan since long have been living in a nutshell where politicians are the people of their words. However, the trust in this phrase is getting blur day by day. Having said that Mr. 10 percent a.k.a Asif Ali Zardari has always been very confident of the calculated words that he says. He is undoubtedly the man of skills when it comes to making speeches in different languages. Despite that, no one talks about what his fellow members have to go through after he continues to say outrageous things on the television screen.

HE KNOW’S IT BETTER

Being a confident orator, Mr. Zardari fumbled once again on the auspicious occasion of 25th December. But this time his confused words and trembled thoughts got him into trouble. It might have been a slip of tongue or some jumbled thoughts as Benazir Bhutto’s death anniversary is just around the corner plus Pakistan’s People Party losing its charm could be another reason on the list. Thankfully, Mr. Zardari’s fellow part politicians quickly realized the words that he just uttered and corrected him.

When you have too much knowledge about everything. ??? pic.twitter.com/Pl0WX7QIie

Despite, the consideration of all these facts, any leader should be very sure of the words he/she says regarding Quaid-e-Azam Muhammad Ali Jinnah. If you liked this article then like, share and comment down below to give us your feedback.