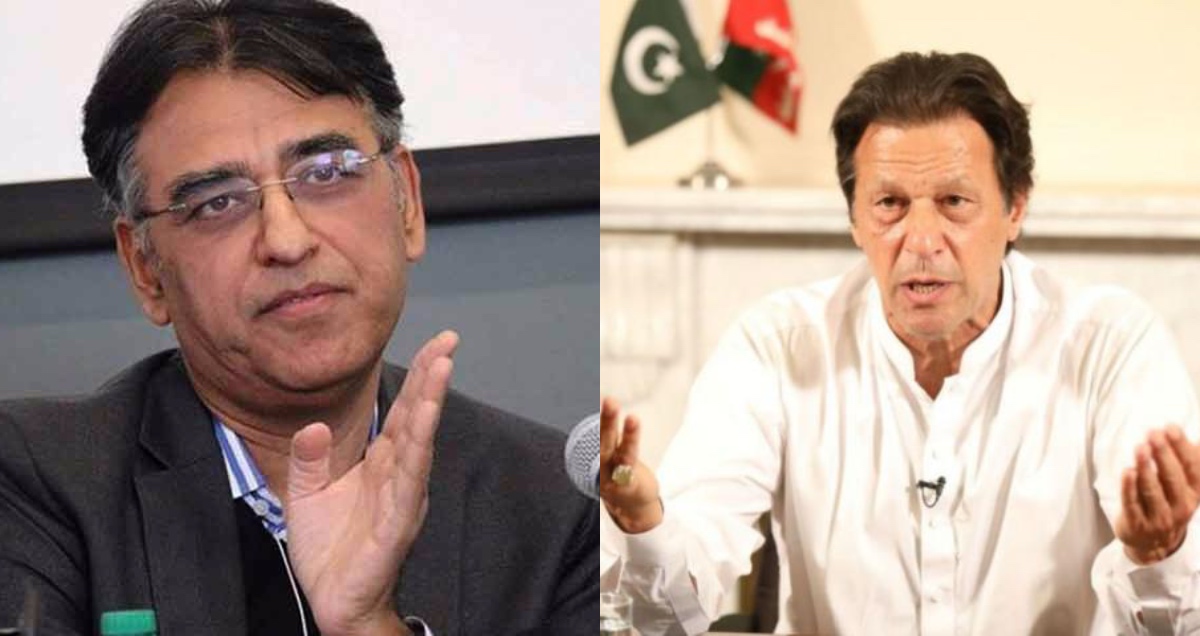 The former finance minister, Asad Umar revealed that he provided Prime Minister Imran Khan with a different panacea to deal with Pakistan’s economic crisis instead of going for the International Monetary Fund (IMF) bailout package. However, the Pakistani PM chose the IMF and avoided a precarious path.

Asad Umar said in an event, “In March [this year], I went to the prime minister and showed him the numbers. I told him that going to the IMF was now a choice as opposed to compulsion.”

“That choice had been created primarily because of the phenomenal goodwill of the prime minister in the global market, particularly in Asia, and a very mutually reinforcing relationship between the civil and the military arms of the government,” Umar added. 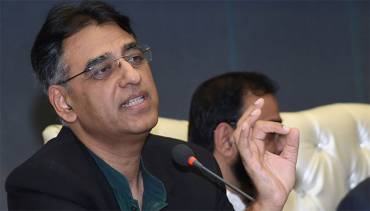 As per the reports, Asad advised raising funds from Gulf countries, which are in good relations with Pakistan, under the different proposed plan. He wanted to have funds from global markets and banks. Umar stated that going with IMF or his plan was the choice of Prime Minister.

Asad Umar further said, “Because every single expert agreed that we must go to the IMF, he decided not to take that risk.”

Asad Umar quoted Imran Khan as telling him back then: “You know I am a risk-taker but everyone is saying that we should go to the IMF.”

Maybe, Asad Umar was right at that time if the prime minister had followed his path, today the scene would have been different. Furthermore, Asad Umar was against IMF since the very beginning, as did our current Prime minister; ironically, yet PM chose the path of IMF.

How much has Pakistan borrowed from IMF?

According to, an adviser to Prime Minister on Finance, Revenue and Economic Affairs Dr Abdul Hafeez Shaikh, Pakistan has signed a deal of $6billion with IMF, which Pakistan will receive in the span of over three years.

Asad Umar recognized the role of the EX DG (ISI), Naveed Mukhtar and Asim Munir, and chief of Army Staff in persuading the Gulf countries to help Pakistan. 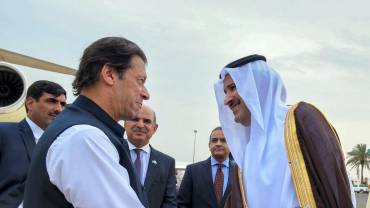 “In a country where one of the biggest challenges you face is the weakness of the institutions, it would be short-sightedness if you don’t try to use the strongest institution of the country to your full advantage,” Umar asserted.

He continued saying, “The liquidity for emerging markets risks was phenomenal in the middle of this year. Tonnes of money was available for countries like Pakistan and we could have raised money through Eurobonds and Sukuk at that time.”

As per Express Tribune, Umar said, “The money from commercial banks and capital markets was available to Pakistan but the price was relatively higher in the absence of the IMF programme.”

“The army has particularly good relations with the UAE, Saudi Arabia and Qatar and that helped us in raising money from these countries,” He said.

As Asad Umar said, the discretionary power to choose between the two plans was in the hand of PM, hopefully choosing IMF was the right decision. Until now, the Pakistani economy is dwindling, however, time will prove who was right Asad Umar or Imran Khan.

Zulfiqar Bukhari Revealed That PM Imran’s Attire For US Trip Was Not Branded And Finally, The Debate Is Over!
Actor Firdous Jamal Says Mahira Khan Is Not ‘Heroine Stuff’ And Pakistanis Are Extremely Furious!
To Top