Fire Breaks Out IN ARY News Office, Karachi And The Channel Went OFF|Parhlo.com Incidents are parts of our lives. However, some incidents lead us into a trauma such as a break out of the fire. Unfortunately, ARY News channel office in Karachi went off after fire broke out in ARY office.

According to famous social media Junaid Akram, the fire was quite massive. Junaid Akram reported the news on his facebook story. He said while standing on Sukkur airport “I just heard a news massive fire breaks our in ARY office Karachi.” 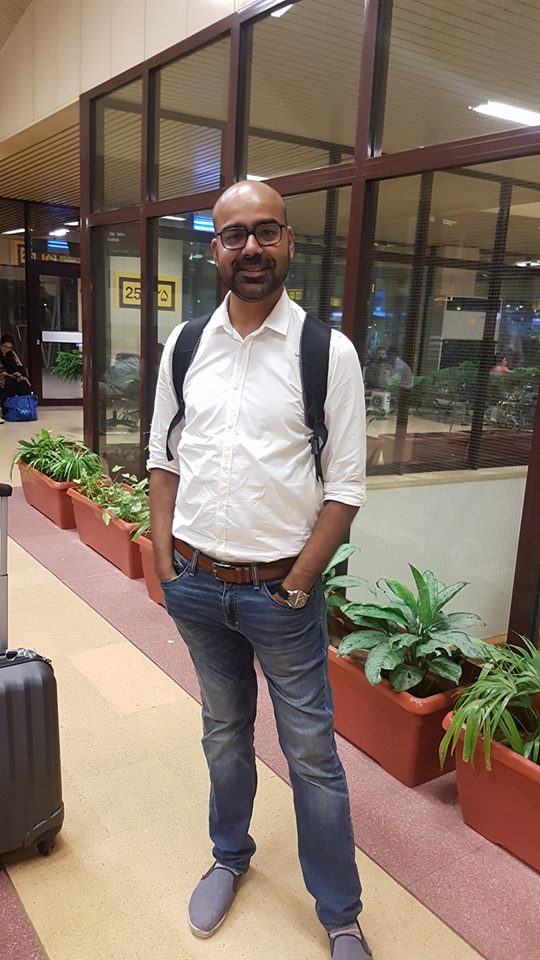 “Alhamdulilah, the fire is under control now; I just talked to Shaffat and everyone is safe,” Junaid Akram added. The social media activist further said, “no casualty, no major injury but the fire was so massive that the channel went off .” “Imagine the fire as the office of Ary is quite large; all my prayers are with the team and Ary,” Junaid said.

Ary News channel was off the air in the morning; indeed, the fire was quite massive. Besides, this is not the first time that fire broke out in Karachi.  The cause of break out of the fire in ARY office is still unknown. However, many on twitter are reporting about the incident.

In a tweet, the Ary News channel said, ” A Fire incident occurred today morning at ARY Network’s Headoffice in Karachi.”

A Fire incident occured today morning at ARY Network’s Headoffice in Karachi. As a safety precaution electricity and our transmission has been shutdown temporarily.
Alhamdulillah Fire is under control now and we shall be back on air very soon..

The founder and CEO of ARY, Salman Iqbal in a tweet said, “A fire incident occurred on the sets of Ary Salam Zindagi.” He further said about switching off of transmission, “transmission is switched off voluntarily, as we get clearance we will be back on air inshallah.”

A fire incident occurred on the sets of Ary Salam zindagi. Alhumdulilah no human loss or injury was reported (Allah ka shukar) transmission is switched off voluntarily , as we get clearance we will be back on air inshallah .

The bureau chief of ARY Sabir Shakir said on a comment

Thanks 🙏 to اللہ تعالیٰ

Well at this sad juncture this person is reprobating ARY CEO

Ary News channel was launched on 26 September 2004. It is a bilingual News channel in Urdu and English. ARY is the acronym for Abdul Razzak Yaqoob, who once was the owner of ARY group. 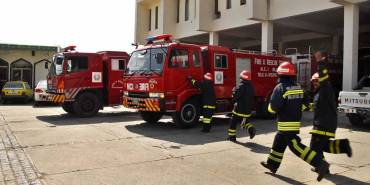 Fortunately, the channel is on air now and transmission is going on. According to the above mentioned and our own sources, with the grace of Allah Almighty, no major injury occurred and everyone is safe.

Rehman Malik Mistakenly Tagged UNO Card Game In His Tweet On Kashmir And Hota Hai, Chalta Hai!
Pakistani Film Maker To Make A Comedy Movie On India’s Abhinandan And We Are Already Laughing!
To Top