Arslan Ash From Pakistan Is Voted As ESPORTS Best Player Of 2019!

The gaming world shouldn’t be taken lightly. The wold gaming championships are as intense as any other; announcing the best player of the year. The GOAT (Greatest Of All Times), if you will. Arslan Ash, a Pakistani gamer won the Evo Tekken Championship 2019 beating Jae Min Bae of South Korea, who held the title of Jae Min “Knee” Bae being a legend of a player. This was just the beginning of Arslan Ash’s popularity.

Arslan Ash becomes the Best Esports Player of the year.

A perfect end of the year 2019 for Arslan. He is Pakistan’s first Red Bull athlete and after becoming a Tekken Champion, he is voted as the Player of the Year with 60.1% votes in his name out of the total 8,036 votes in total.

It’s unanimous! @ArslanAsh95 is the best #esports player of 2019. 🏆Read about him here: https://t.co/LA7GflZjdb pic.twitter.com/KZUhzVxJOI

This wasn’t the only title bagged by Pakistani pro-gamer. He was also voted for the Best Moment award after his EVO win. He secured 42.7% of the votes. Moreover, this count clearly shows Arslan Ash’s global popularity and recognition; majorly within the gaming fraternity. 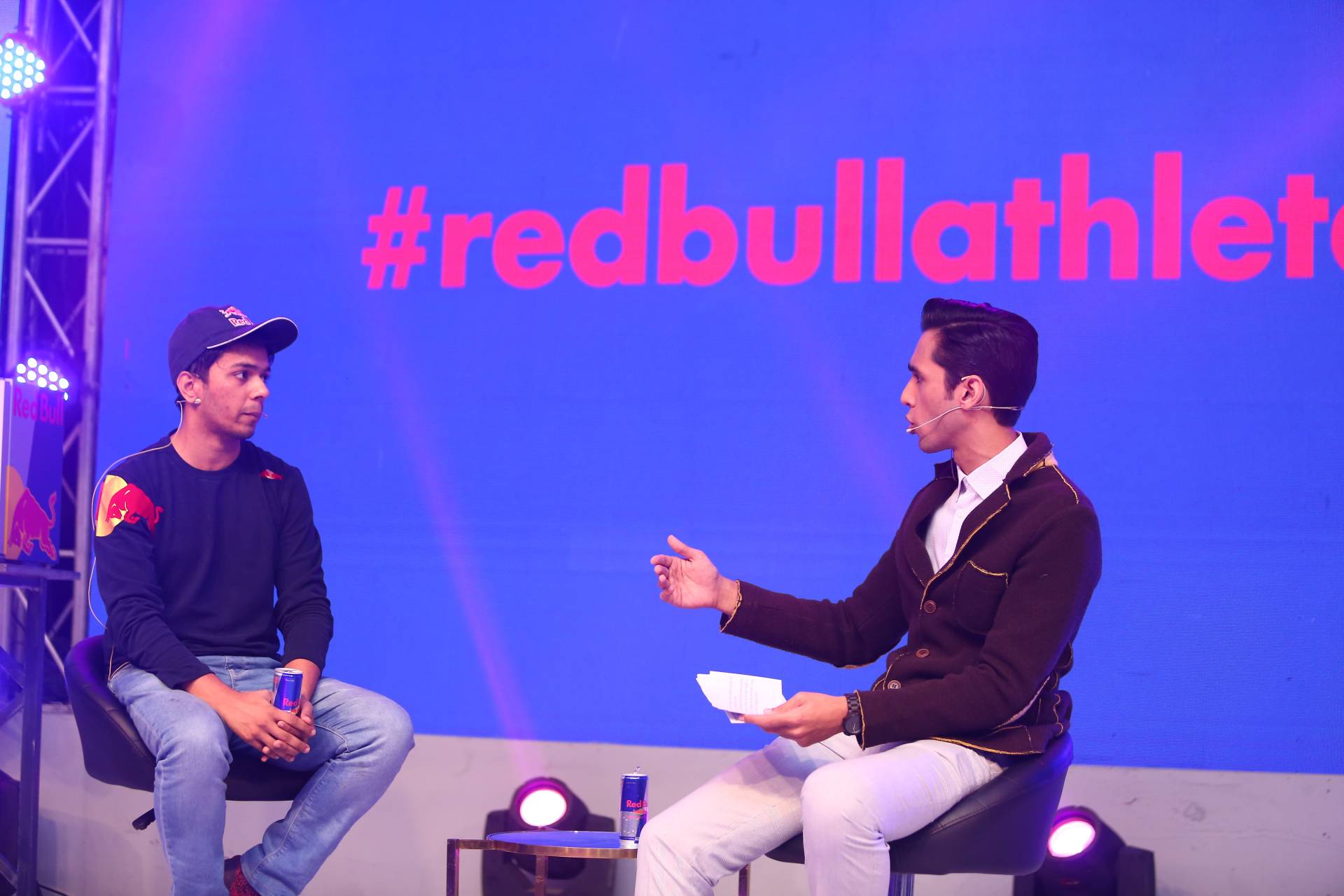 Arslan on becoming one of the Red Bull elites, said, “Red Bull has a huge presence in the international gaming industry and it feels like finally joining my family. Red Bull athletes are a class apart and some of the greatest players in the world. So, it really feels amazing to be a part of this elite group. And it’s an honor for me to represent Pakistan through this in the world.”

Gaming as a full-time job.

His dreams have come true and his skills have landed him to great opportunities. Furthermore, as time advanced, so did the career options. Now, gaming has become a career-choice that many pro-gamers are pursuing and excelling in. Similarly, like YouTubers, these gamers have a plethora of opportunities to explore. In addition, it is not a dead-end job that will be the fate of many designations with the introduction of Artificial Intelligence.

As for Arslan, he is definitely sorted. Moreover, Pakistani young gamers have someone to look up to, as they struggle to realize their gaming skills and passion as a full-time job. Pakistan should also recognize this route for career and work towards installing a platform dedicated to facilitating the creative-geniuses of Pakistan; console gamers and PC gamers, alike. Hopefully, no other aspiring gamer will have to face the hurdles that Arslan faced.