Growing up in a desi household and taking up a gaming console as a prime choice under career objective, not possible. Being a desi, you only have three career choices in front of you, doctor, engineer or businessman, nothing else. But as the time is advancing, brown parents have now started to settle themselves with their children’s opinionated careers but still sitting in front of the gaming screen leads to a whole new debate.

Arslan Ash made Pakistan proud by winning the Evo 2019 championship!

Recently, Evo 2019, the biggest fighting game tournament happened in Las Vegas, America. Players from different countries took part in the tournament where they played against other each other. In the battle of renowned video game Tekken 7, Pakistan’s Arslan Ash stunned the world by winning Evo Tekken Championship 2019 against the previously called legend of the game Jae Min “Knee” Bae of South Korea. 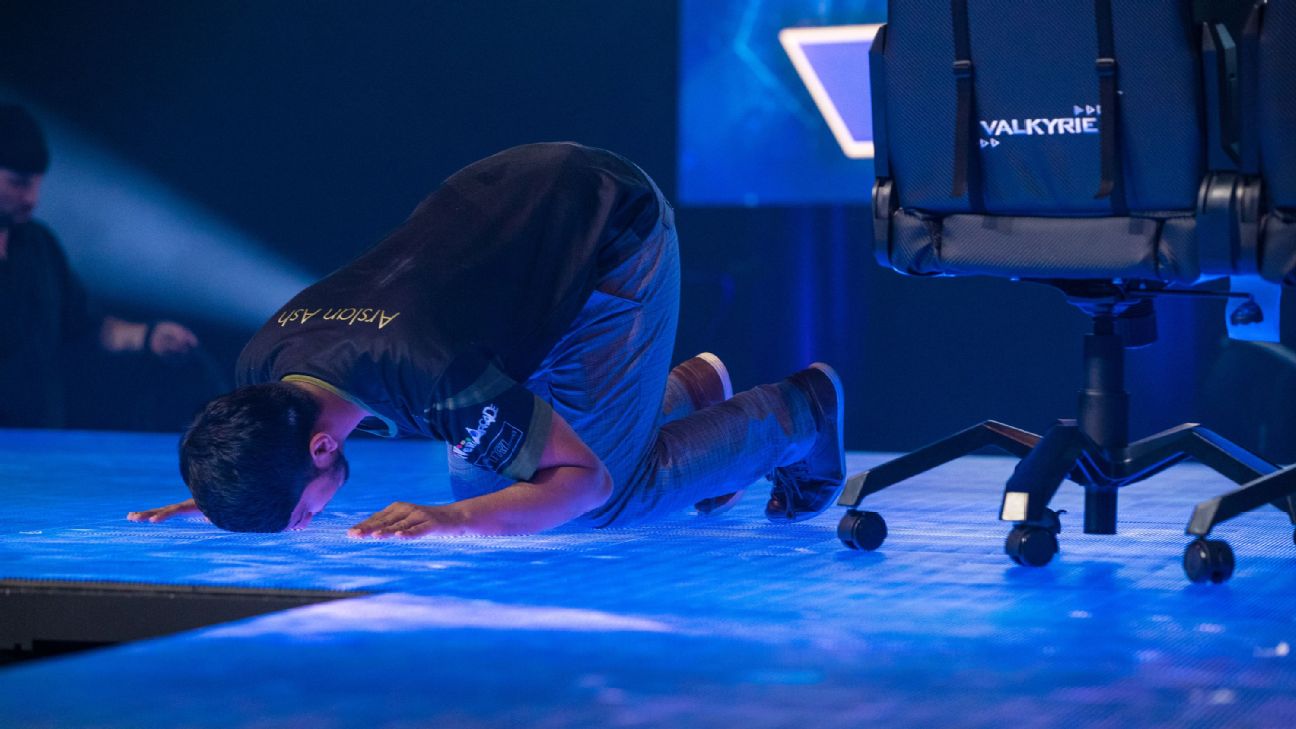 Arslan Ash made it to the finals after defeating other pro players in the pool rounds and the semi-finals. A total of 8 players from 4 different countries were a part of this tournament and Arslan Ash outcasted them all and was crowned the new Tekken 7 champion. This was indeed a proud moment for Pakistan and for all the gamers as well who aspire to become champions in their skill set.

The journey started when Arslan Siddiqui was just 11 years old since then he has been playing fighting games competitively. Evo America was just another addition to his victory wall as he has previously won Evo Japan and Thaiger Uppercut known as well. While preparing for Evo Japan, Arslan called his trip extremely difficult because of the problems he faced getting the country’s visa. 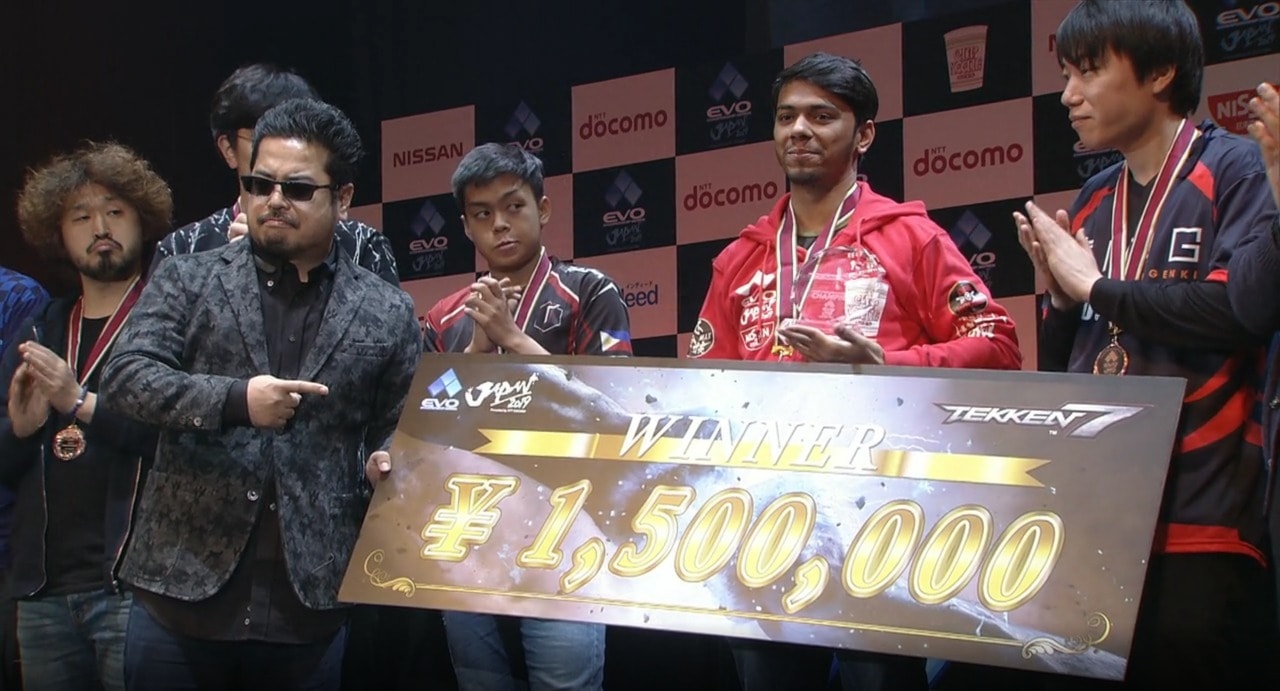 After continuous travel for 2 days and taking 5 different flights, Arsalan Ash made it to Evo Japan just an hour before the tournament was due to start. But all the struggles paid off when Arslan Siddiqui lifted the championship trophy and became known to the world. His consistent dedication and passion for gaming made him achieve the biggest gaming title recently.

Check out: Mountain Dew Is Setting Up A Real Battleground For Zaid Ali And Ducky Bhai And Things Seem Serious!

Heard that phrase, “parhogay likhogay banogay nawab, khelo kudogay ho jaogay kharab?” well, the tables seem turned now. From some time, several huge gaming ventures have started providing a platform to gamers around the world where they can showcase their talent and it is a great step.

Arslan Ash, Pakistan is proud of you!