Accountability Judge Arshad Malik Has Been Removed By IHC Over Controversial Video And This Had To Happen!

The arrest of former disqualified PM and Pakistan Mulsim League Nawaz (PMLN) Nawaz Sharif has recently created new controversies. Sharif was brought down and then taken into custody over corruption charges in Al Azizia Mills reference. Since then, the case has made major proceedings and the PMLN leader is still serving his sentence in Kot Lakhpat jail. After this major setback for PMLN, Nawaz Sharif’s daughter Maryam Nawaz took charge and is now leading the party from the front.

Earlier this week, in an official presser, Maryam Nawaz screened a video accusing the accountability judge’s authenticity. In the video, Arshad Malik, who is the accountability judge in Al Azizia Mills case, can be seen labeling the PMLN leader ‘not guilty.’ After the video screening, a wave of questions appeared in people’s mind regarding the judge’s reliability.

Here’s the released footage in case you still haven’t seen it!

Later Arshad Malik denied all the accusations made by PMLN’s Vice President Maryam Nawaz and called the video ‘fake and fabricated’. Malik also stated that his verdict against Nawaz Sharif was given without any ‘fear or favor’. According to the judge, he had also been offered bribe and even been threatened by the PMLN members but he never came under any pressure. 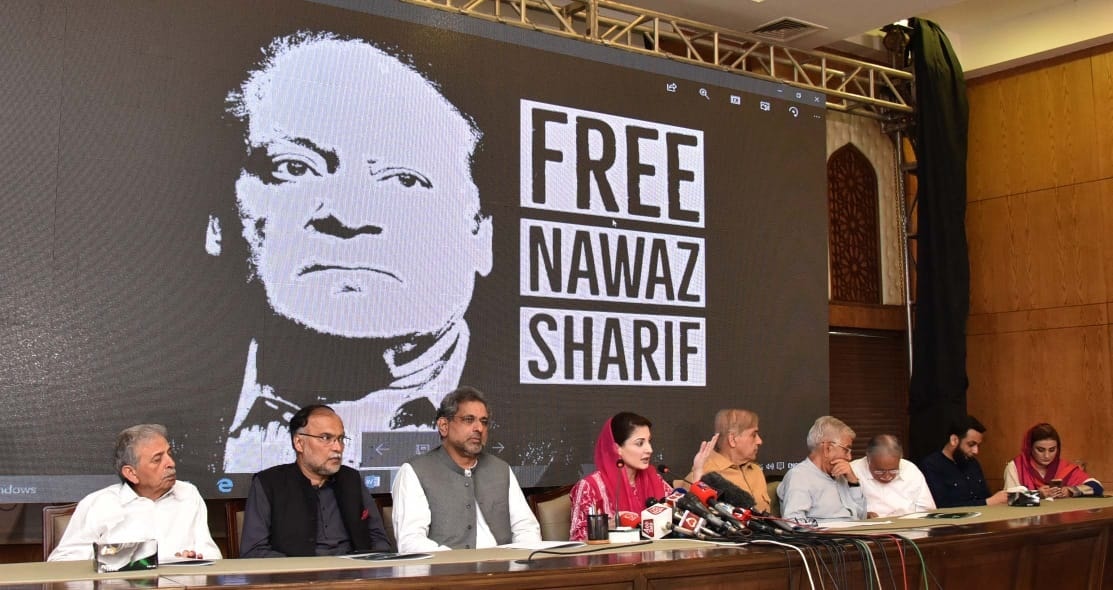 According to sources, this morning, the Islamabad High Court (IHC) has decided to remove Arshad Malik from his current post on account of the released video footage. Aamer Farooq, the acting Chief Justice of IHC gave directions to the registrar office in writing a letter to the law ministry regarding the repatriation of the accountability judge Arshad Malik. It is believed that Malik will be going back to his parent department, Lahore High Court (LHC), sources say.

Arshad Malik was appointed by the law ministry under NAO of 1999 which was making it hard for IHC to take any action against him. But after detailed investigation and gathered information, the IHC gave its final verdict earlier today. Malik himself has not given any statement regarding the decision till now.

A Luxury Car Was Imported For KP Minister Shaukat Ali Yousafzai And What Happened To The Austerity Drive?
Book Reading Challenge 2019 Or A Bottle Cap Challenge, The Decision Is All Yours!
To Top