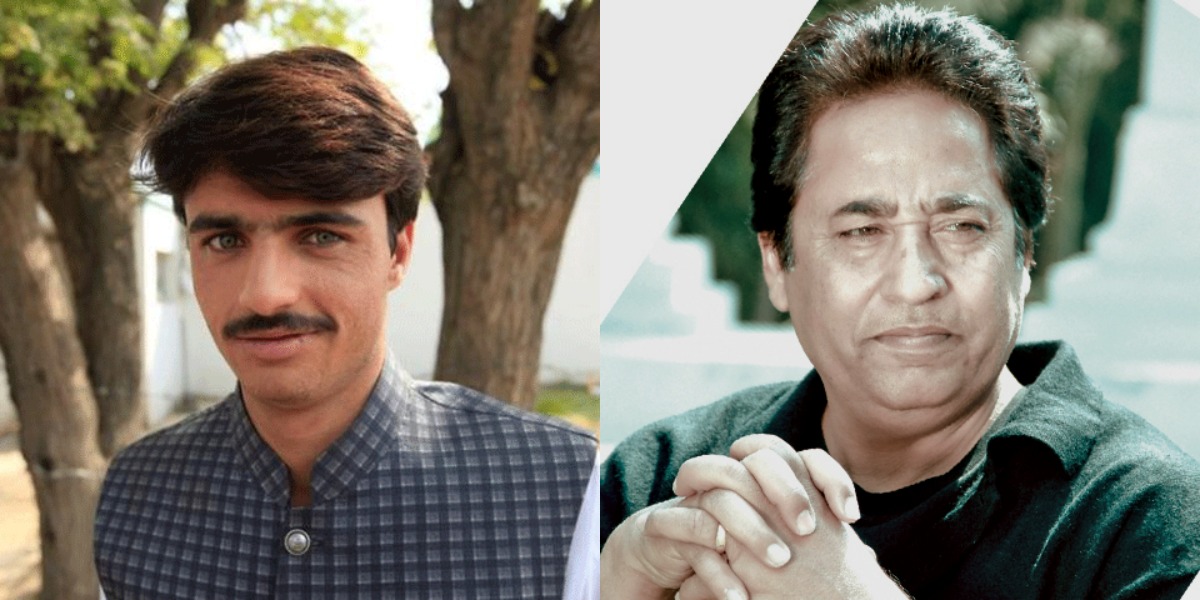 With the recent reports of Arshad Khan aka “The Chai Guy” being signed up for a movie by Syed Noor, people on the social media were both sad and happy.

Some were eager to watch their favorite social media viral star work in a movie while others were vocal about how Syed Noor films are not the best option for someone starting out.

Well, reports have now come out that Arshad Khan has declined Syed Noor’s offer to work in his movie based on his consideration that film work “isn’t honorable” reports Metronome.

Two days ago, I posted that how the new Pakistani sensation Arshad Khan a.k.a. #chaiwala was offered a film by Syed Noor. According to Arshad, he is ‘not interested’ in doing any film because he belongs to a conservative family background and since ‘nobody’ in his family has ever done that stuff before, he’s not going to do that either. While talking about doing any film in future, that’s what he said:

I have not thought about (acting in) movies, because it’s not been done by anyone in our family. Films is not honorable work. Pashtuns always look for work that is honourable …. If I can find some clean, honorable work, I will certainly do it

His statement is based upon the conventional thinking

It’s easy to understand where he is coming from but labeling a line of work “unclean” isn’t exactly the truth. But since Arshad hasn’t been raised in the kind of environment all of us have, it’s a statement we can completely understand.

We wish and pray that Arshad finds work which is honorable in his regard.

This Boy’s Struggle Of Getting Educated Is Inspirational & Heartbreaking!
Brace Yourself, Coffee Lovers. Winter Is Coming!
To Top