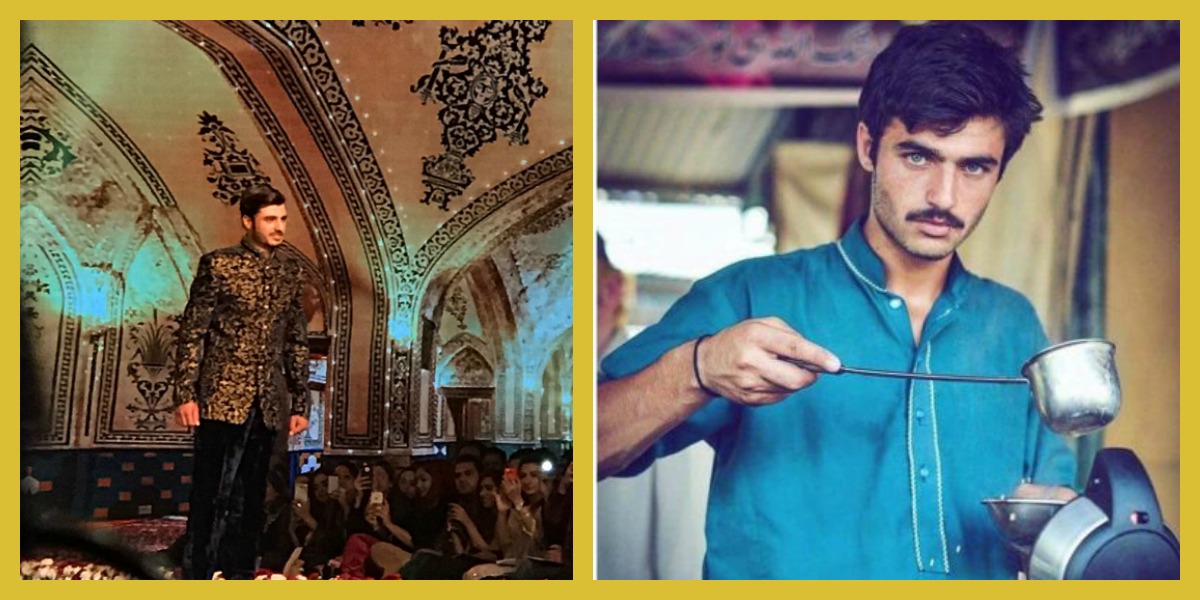 When Arshad Khan (aka chaiwala) was picked up as an internet meme and went viral overnight, everyone was extremely excited about the possibilities that his new life potentially held.

This picture which was taken by Jiah Ali reached the popularity heights like no other. In just a day’s time, the story was being covered by major news sites and pages all over the world.

Not only were the women in Pakistan (and men, maybe. We don’t judge!) were excited about the prospects of this person’s discovery, women (and men?) from the neighboring countries were chiming in on the collective love for this tea-seller with top model looks.

And, this wasn’t where it all stopped. Initially, Arshad was seen in small time gigs for brands and televised morning shows. He was also seen rejecting a film offer from Syed Noor.

Through sensible selection and rejection of work, he paved his way very carefully and finally he reached a milestone for himself; walking as the show stopper for the Q-Mobile Bridal Couture Week.

And we have the pictures for you! 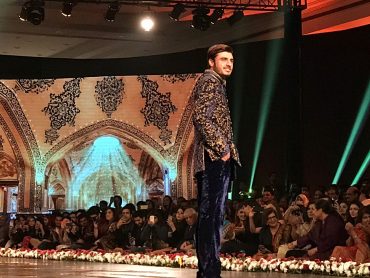 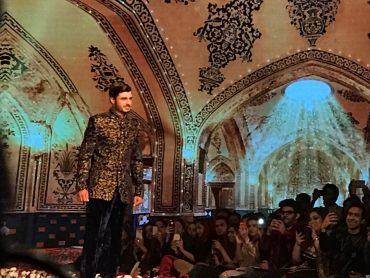 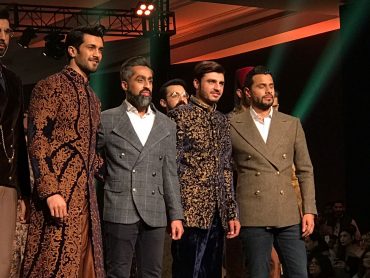 What do you think about his stage presence? We think a little more grooming can go a long way for him!