Wasim Akram Lands in Legal Mess As His Arrest Warrants Are Issued! 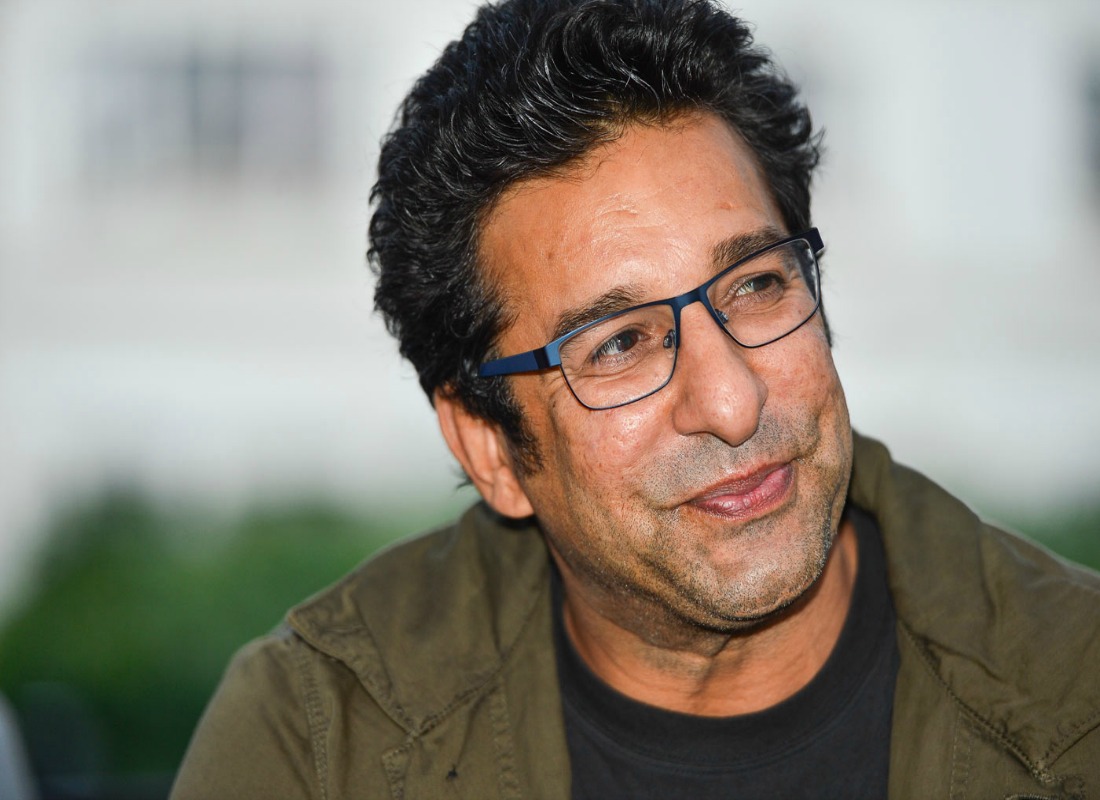 Pakistan’s legendary bowler and star cricketer, Wasim Akram, lands himself in deep trouble as court orders his arrest warrants to be issued. The order comes with a deadline of January 17, 2016.

According to various sources, the order was made because Wasim Akram remains to stay absent at (around 31) court hearings for a case filed by him. Being unavailable to testify, the court has made an attempt to bring him in. 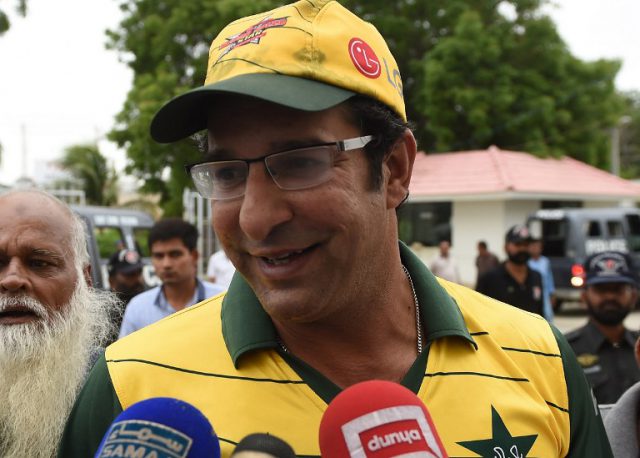 Wasim Akram filed a case after his vehicle came under fire in Karsaz (while he was heading towards National Cricket Stadium to conduct a training session) in August 2015. He filed a complaint in Bahadurabad Police Station after safely escaping the scene. Although the police claim that the firing incident was a consequence of “road rage”, the truth still has not come to light yet. 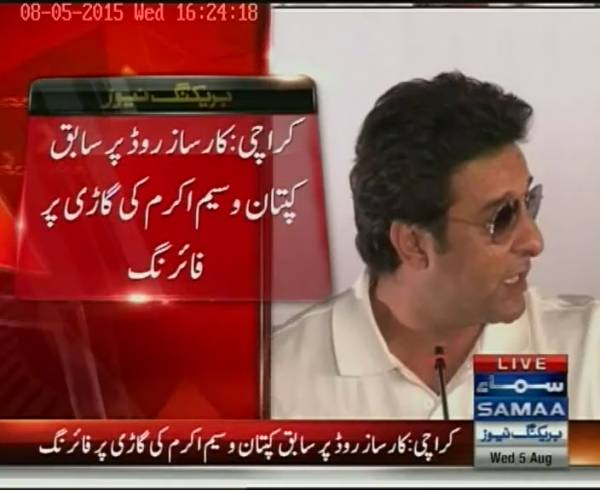 According to Wasim Akram: “A car hit my vehicle and when we asked the driver to pull over, he stepped out and opened fire.” He also stated concern for local people after realizing that if the shooter could shoot at him, then he can also very easily shoot at someone else. Maybe even he has done so in the past as well. 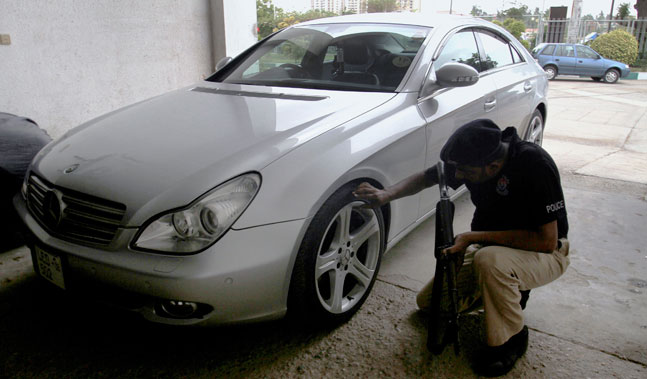 After this event, Wasim Akram filed an FIR. Although the shooter later offered an unconditional apology, the court decided to move ahead with legal proceedings and asked the legendary cricketer to appear before the court. Unavailable to do so, Wasim Akram has the last deadline of January 17 for after that, his arrest warrants will become active.

We hope that our legend comes out of this trouble once and for all as such cases happening on national legends surely brings shame to a nation.