An Army Officer's Wife Talks About The Sacrifices Of The Uniform And What Their Families Go Through! 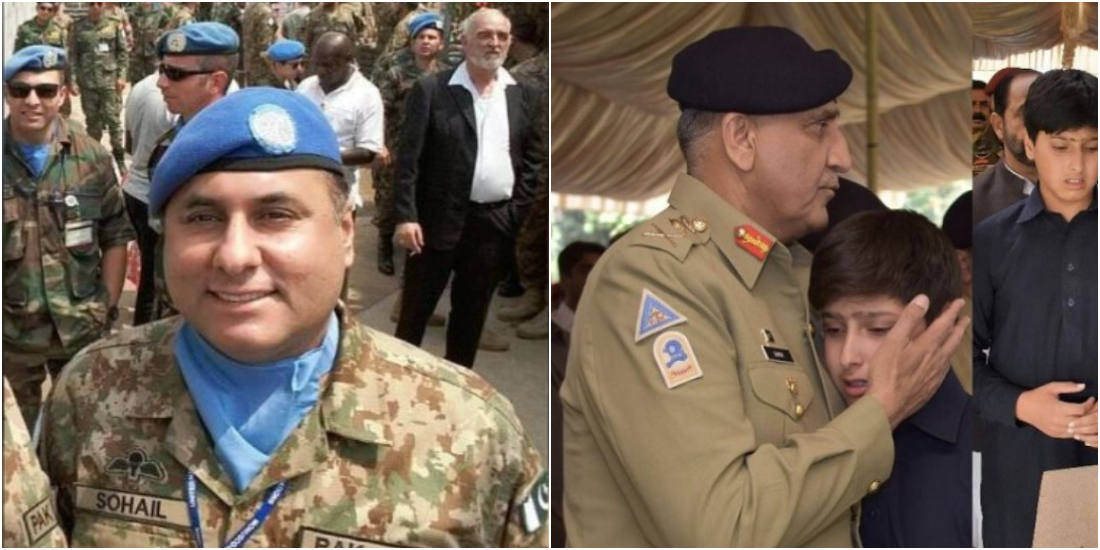 The recent martyrdom of Colonel Sohail Abid has not gone well with the people of the country. More than ever, the patriots along with being proud, are very angry on how the men in uniform clearly sacrifice their lives, but still, they get counter-questioned about what they have done for the country.

Colonel Sohail Abid, who gave his life in the line of duty, leading the operation against Lashkar-e-Jhangvi in Balochistan from the front, was given a substantial farewell from the people of the country. However, footage and pictures of his son with General Bajwa definitely triggered a lot of emotions within the military circles of the country. 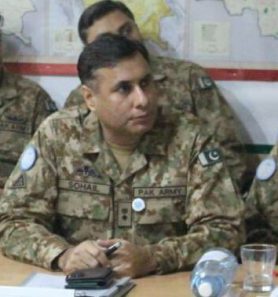 The scenes instigated one Pakistan Army officer’s wife to tell exactly how she felt at the moment, and how thousands of other women and children feel, because it is their families who are keeping Pakistan secure while we slumber and grow in peace.

This paragraph has been going viral on the internet and is said to be written by one Saadia Zulfiqar, an Army officer’s wife: “I’m upset, I’m angry!! This is what we risk when our husbands serve in the army. Look at the face of the boy who lost his father today. Look at the faces of the Col’s family. Nothing is more precious than the life of your loved ones. This is our life everyday of the week, every week of the year, and every year of our lives. Is the pay a soldier gets worth losing his life.

He misses the birth of his children, their first steps, their first words, their birthday parties, their school recitals. the wife alone dealing with scraped knees, broken wrists. The parents waiting for visits , the siblings timing vacations wondering if they will be able to meet him after two years. The ever present threat of the dreaded call and the ring of the door bell in an other wise routine day.

Head Constable Shaheed Syed Sanaullah of Anti Terrorist Force Balochistan Police embraced Shahadat along with Colonel Sohail Abid while conducting IBO. Did you saw/heard anything about him on mainstream media? No, because we are being discriminated on the basis of our Uniform. pic.twitter.com/si95C8N5Z2

This is the reality for us army families. This hyperbole of “khalai Makhlooq” is all BS. And coming from people who have nothing at stake here in this country burns me up. Every one who has lost a loved one in the line of duty in these years is asking this question from these politicians; that our brother, husband, father, son has done his duty by paying the ultimate price……. what have you done?????”

All the questions raised by Mrs. Zulfiqar are legit and any patriotic Pakistani would concur with her statement in absolute totality. Our jawans, officers and think-tanks put in day and night to secure this country for us. Let us, never doubt what they have done for the country.

A Young Student From NED Passed Away Due To Heatstroke And People Are Blaming The Varsity For It!
Owner Of Cocoo’s Den Held Captive Along With Women In Family By Nephews!
To Top