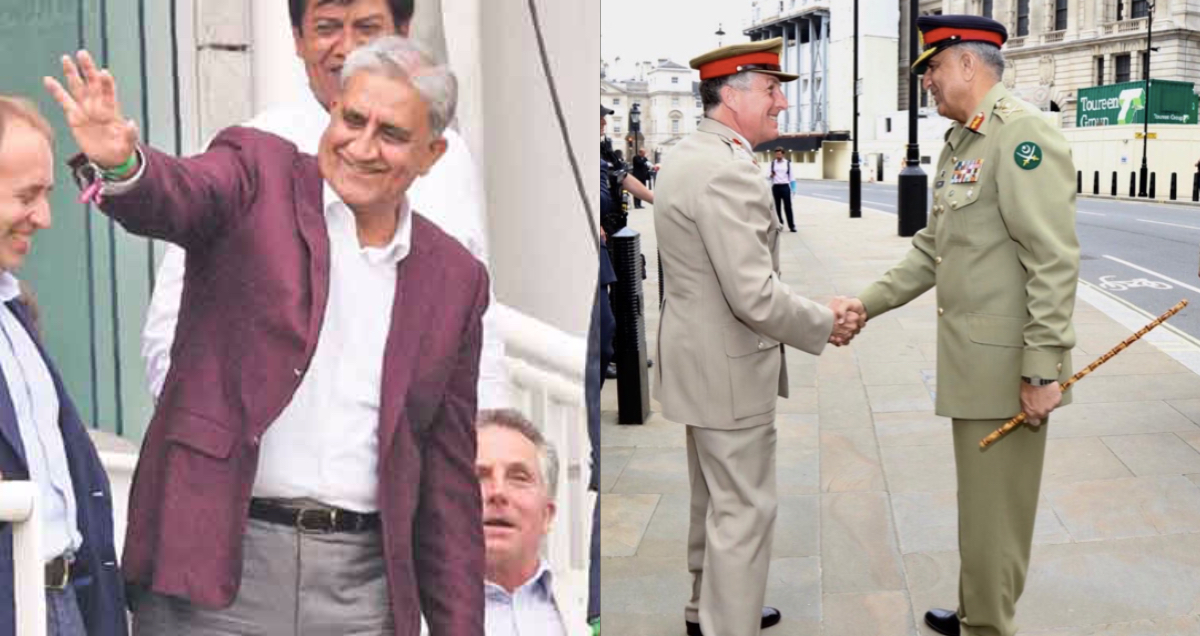 In Pakistan, the Chief Of Army Staff (COAS) is considered as one of the most powerful people. The country is extending its military ties on war-footings. Further, the recent visit of Chief Of Army Staff, Qamar Javed Bajwa to Britain is worth considering.

As per the ISPR, the officers examined the geo-strategic situation and mutual military collaboration between the two nations. 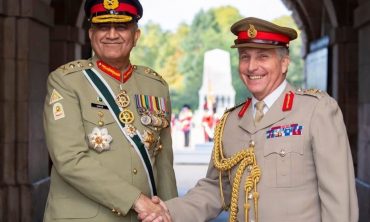 The Chief Of Army Staff is in the UK on an official visit. He held meetings with superior British civil-military administration

Gen Qamar lectured at the International Institute of Strategic Studies in London, where he stated, “Pak is at the cusp of achieving sustainable, irreversible, enduring peace & stability. This can be complemented through meaningful international partnership, support & will to take on regional challenges”

COAS talk on ‘Pak’s Regional Security Perspective’ at IISS.
“Pak is at the cusp of achieving sustainable, irreversible, enduring peace & stability. This can be complemented through meaningful international partnership, support & will to take on regional challenges”, COAS.(1of2). pic.twitter.com/kQwVm4szNn

Intellectuals and scholars around the globe are considering this visit as of key importance for Pakistan. Besides, establishing good relations with the United Kingdom (UK) will fetch prosperity in Pakistan.

Also, a month ago Pakistan signed a financial agreement with the United Kingdom to counter money laundering. 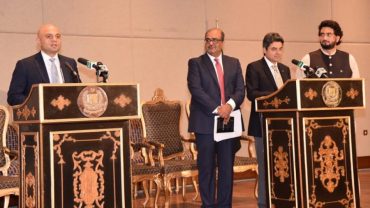 Moreover, the military relationship with Britain will help to strengthen the capabilities of Pakistani defence forces. In addition, the United Kingdom can assist Pakistan in tackling its financial crises.

In the Shanghai Cooperation Organisation (SCO) summit 2019 Pakistan showcased the policy of friendly relationships with every country. 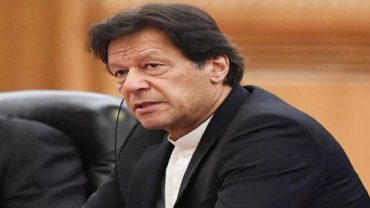 “Most of the 50’s, 60’s and 70’s were spent in the Cold War region, where India was close to the Soviet Union, and Pakistan was close to the United States. We were in different camps. Now things have changed. India is also friendly with the United States, and Pakistan is also friendly with the US. So we no longer have the Cold War situation. It is refreshing that we have developed our contacts with Russia, and they are developing all the time.”

Replying to the question of Pakistan and India relationships the premier said,

“Actually, the SCO is improving the relationship with all the countries in the SCO areas. Previously, Pakistan’s orientation was more towards the West. Now Pakistan is looking to diversify, find new markets or different relationships with those countries, which we had very nominal relationships [with] before. The SCO countries provide us [with] these fresh outlets and developing our relationship with these countries. And that means, of course, India as well because at the moment our bilateral relationship with India is, probably, at its lowest point. And, yes, it will be an opportunity to speak to the Indian leadership during this SCO conference.”

Hence, the visit of Chief of Army Staff (COAS) to the UK is the output of Pakistan’s friendly foreign policy. Plus, bilateral military cooperation with Britain is the best possible way of enhancing the relations between the two countries.

Additionally, Pakistani crowd cherished the chief and took photographs with him.

Further, the main purpose of visiting the United Kingdom by is not a cricket match but enhancement of the military relations between Pakistan and Britain.