Here's Why Armeena Khan Starring In British Films Is An Exciting News For Pakistani Film Industry!

The Canadian-Pakistani actress Armeena Khan was the buzz of 2016. From starring in the hit Pakistani film Bin Roye as a supporting actress to making her debut as a lead actress in Janaan, day by day Armeena is proving her potential in Pakistan’s entertainment industry.

Spreading her wings as far as possible, Armeena’s talent is not just limited to the local borders – she has also signed up for a British featured film, The Real Target.

Armeena shared the news with her fans on her official Instagram account, in addition to The Real Target, also informing fans about the role Armeena will be playing.

“Armeena will be playing the role of Agent Wilson; a secret double agent from Canada sent to London to complete a deadly mission.” 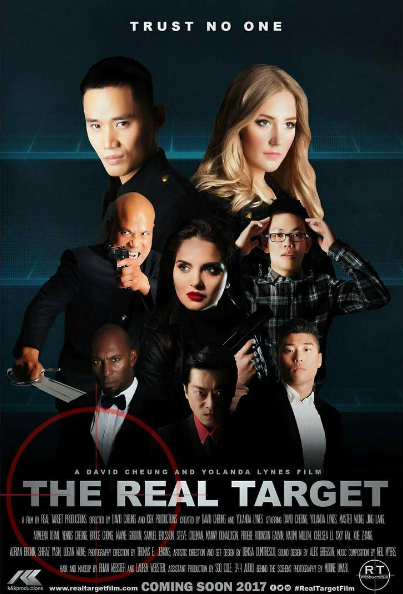 Aside from this, Khan also worked in another British film called Writhe which was screened in 2013 at the Cannes Film Festival. 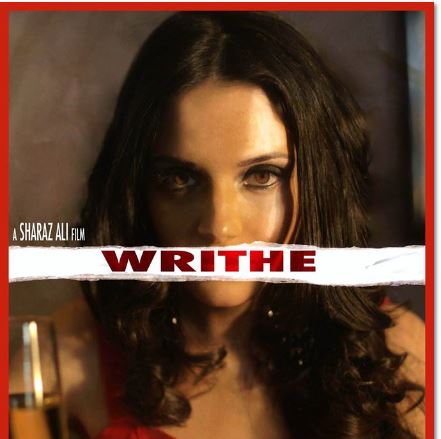 She also worked for another British film called The Achilles Protocol which will also release in 2017.

Working with international stars and getting training of Kung Fu by Master Wong, the dazzling 29-year-old will be bringing a lot of new skills from her exposure after working in these international films. What makes this even more exciting is how Armeena is not just shining for the sake of her name in the world of entertainment, but also promoting Pakistan’s name and its talent.

“The biggest breakout star of Pakistani cinema this year was Armeena Rana Khan, who followed up a successful 2015 with an even bigger 2016. With her starring role in hit film Janaan, the strikingly beautiful actress helped Pakistani cinema cross new frontiers internationally and form strong connections with new audiences. One of the highest new entries in the list, she is a star who will shine even brighter in 2017″ – Asjad Nazir at Eastern Eye (London) #ArmeenaKhan #SexyList2016 #EasternEye #London #InnaGirls #InnaBoys #InnaFamily #Actress #Breakout #Janaan @asjadnazir @noman.syed

There’s definitely a lot in store for the talented and beautiful Armeena Khan. Wishing all the best of luck to her!