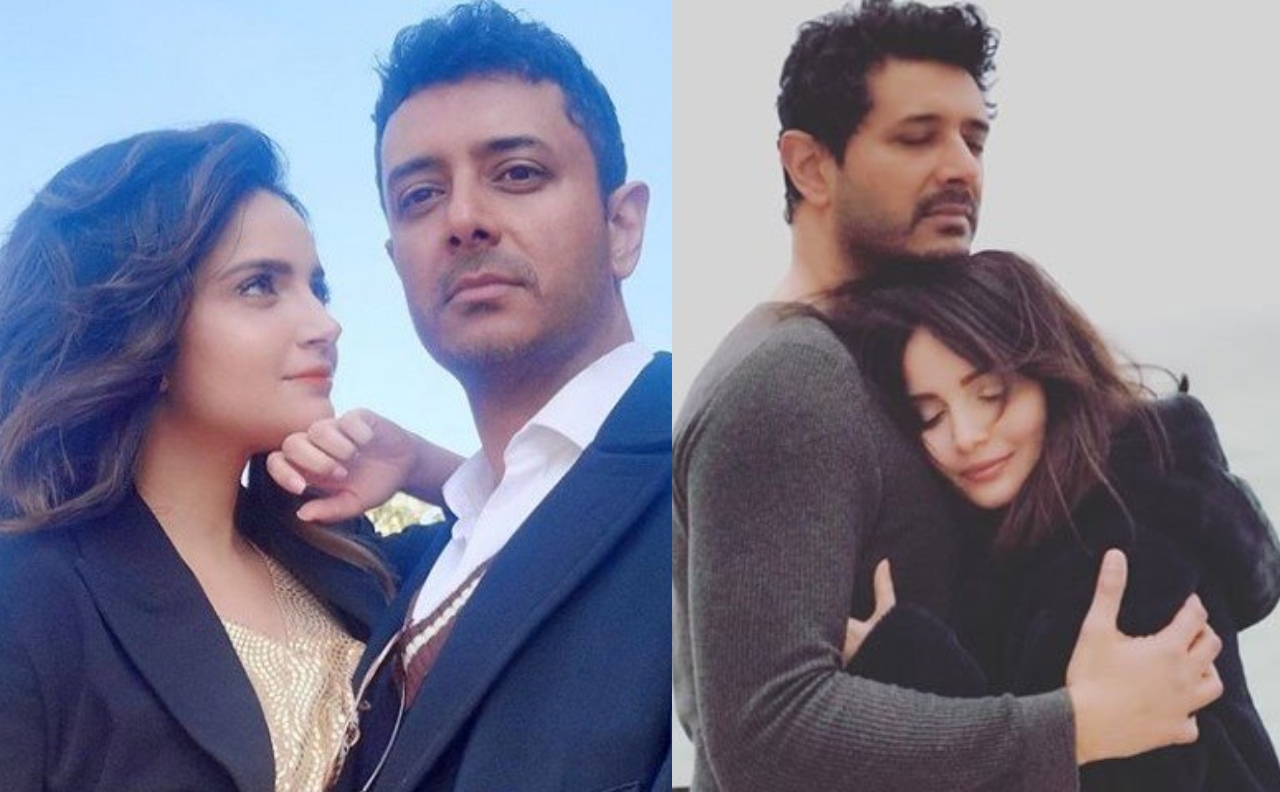 The Toronto hailed actress had been working as a model in 2010, before trying her luck with acting. Her cinematic debut started off with a short British Movie “Writhe”, which made her the first Pakistani actress to walk at the 2013 Cannes Film Festival. Besides that, some of her notable works include Sherdil, Yalghaar, Bin Roye, Janaan, and many more.

Moreover, Armeena had been nominated twice, firstly in the LUX Style awards for Bin Roye and secondly in the Nigar awards for Janaan. 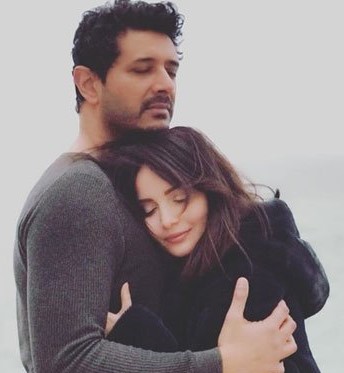 Prior To The Marriage

On certain platforms, the Janaan actress had hinted her social media fans about her love interest. Fans have always been curious as to who the actress had chosen as the love of her life. Over time, the actress had shared pictures of her and her now-husband over Instagram, hinting viewers that the day isn’t far when she is gonna tie the knot with Fesl.

Previously, Armeena had announced her engagement to Fesl in 2017, on the social media platform Twitter. Moreover, the actress revealed that Fesl had proposed her the same year on the Cuban Beach, Spain.

The Bin Roye actress, took the news to Instagram, saying that: “Presenting my husband Fesl khan. That’s it guys, we are official. We will have a wedding party at a later stage. Thank you to everyone for understanding and supporting us. Love you all. Mrs. Khan. ❤️ Happy Valentines Day.” And with that, she uploaded a post of her along her husband rejoicing about their big day.

Moreover, with her post creating speculations all over social media, her husband also took the task of officiating the news. He added a post with a heartfelt message saying: “Ladies & Gentlemen, presenting my wife Mrs. Khan.” With that, he told the fans that the nikkah ceremony has been done and dusted.

Ladies & Gentlemen, presenting my wife Mrs Khan. Armeena, I'll give you my friends and take from you your enemies. It's been a while, Nikkah all done (we will do a reception in the upcoming months) , plans made. Time to create magic, time to create a legacy. We were born to be one. Welcome to our journey, with special love to those closest to us. Wishing everyone happiness on this #valentines2020

However, the couple will be having certain plans, like having a small reception in the upcoming time. “It’s been a while, Nikkah all done (we will do a reception in the upcoming months), plans made. Time to create magic, time to create a legacy. We were born to be one. Welcome to our journey, with special love to those closest to us. Wishing everyone happiness on this #valentines2020.”

It should be noted that if they decide to have this marriage on a public level, the fans might be seeing the actress in bridal wear. However, let us wait for some more news to surface up from the couple’s side.

What are your comments on this news? Please share your insight.

South Africa postpones T20 series to Pakistan!
9 Things To Keep In Mind When Getting Into A Relationship
To Top