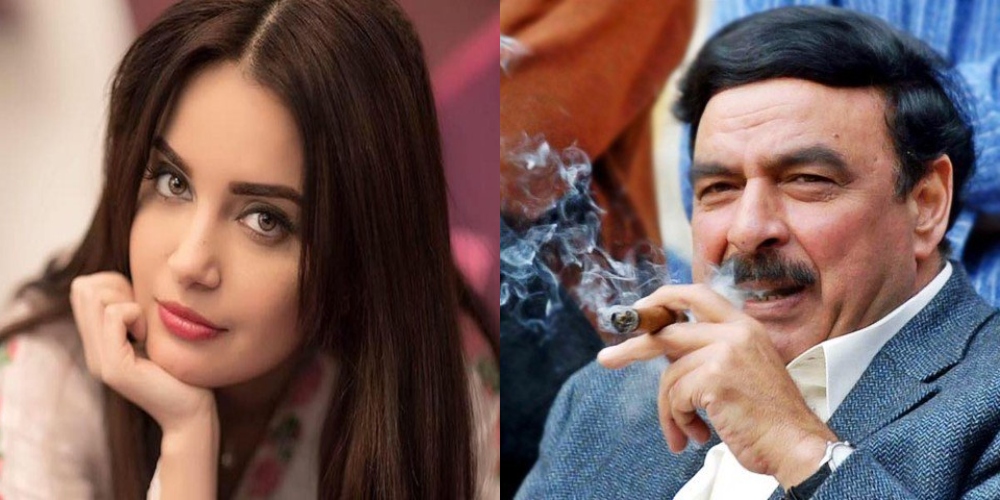 Armeena Khan just called out Sheikh Rasheed Ahmed for his remarks about film industry of Pakistan which he spoke openly on live television. Sheikh Rasheed is a hot profile on the media. He has gained massive popularity for his analysis and his persona which has accumulated a heap of fan following since past decades. He has had a replete political career as well and is very open about his agendas as well as support. 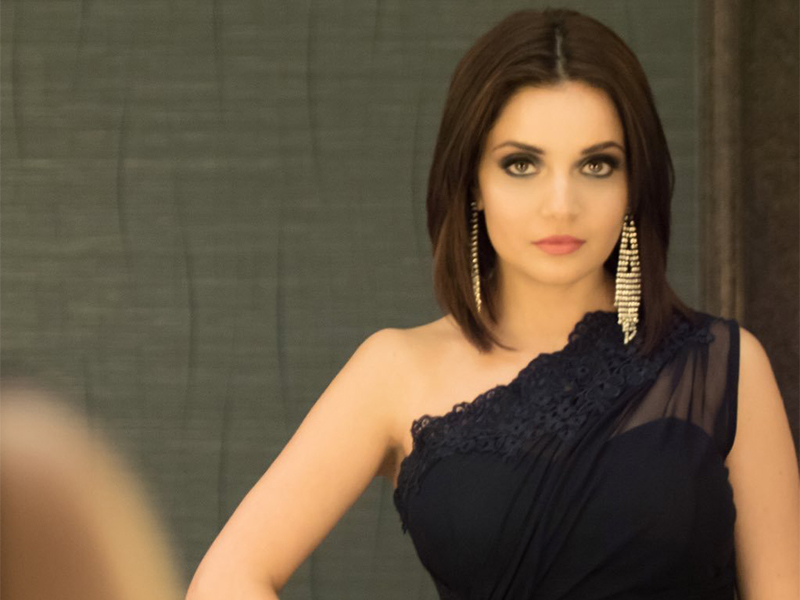 Meanwhile, the actress Armeena is quite vocal on social media with her remarks. She does not remain silent in the face of trolls and if she feels wrong about any subject or simply some kind of content, she would be very vocal about sharing her opinion. Just recently, she went full-fledged against Sheikh Rasheed for his recent remarks about the film industry of Pakistan. She shares her anger and resentment over the choice of words the politician used and also questioned why would such content be aired on live television having a viewership of millions.

So, this is what Armeena Khan said…

Here she explains why political leaders should not forget their accountability, especially when it comes to voicing their opinions that masses consume

Here she stands up for the film industry that she is a part of, obviously

…and she goes again!

What can one say about this?

There goes Armeena Khan taking one down Sheikh Rasheed. It would be interesting to see what the politician has to say about her remarks and if he is going to pay any attention to her. Despite everything, she brings a rational thought about it and is right about the influence of such a massive politician.

Would you guys side with her on this matter?

Reham Khan Praises Shahbaz Sharif for Crossing a Road in London and Gets Insanely Trolled!
Good and Bad – Everything You Need To Know About Karachi NA-247 Candidates!
To Top