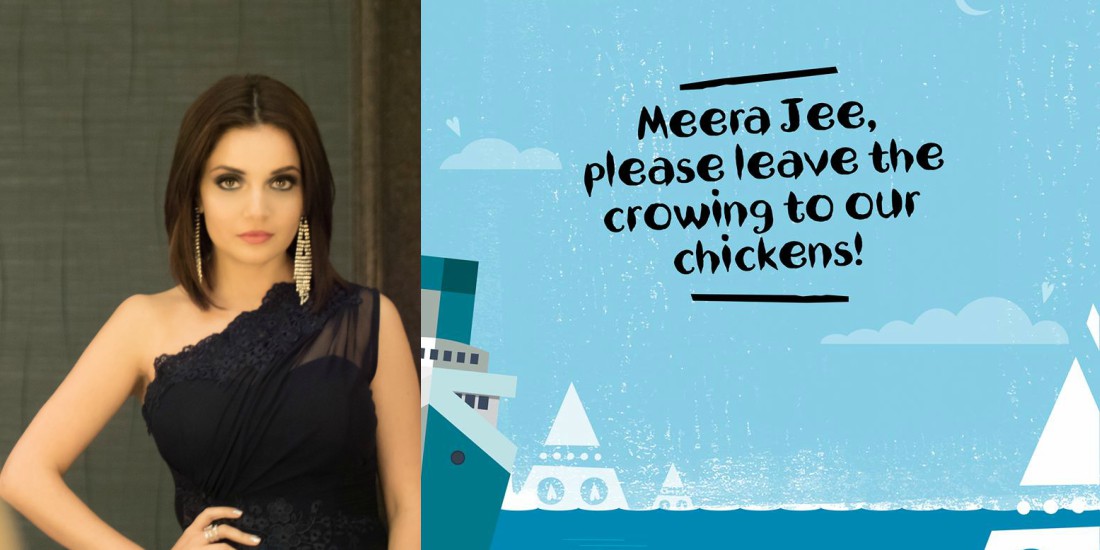 It is widely believed that nothing in this entire globe can bring people together like good food. But the credit of bringing us to food goes to the advertisements. That makes us drool over the delicious images of food and crave for having its yummy bit. However, some food outlets not only focus on food but the current situation of the world like a savage. Nando’s is one of them.

If Nando’s was a person, then it, for sure, would have been one of those mean girls that have a sarcastic comment right from the oven and ready to be served. Hence, this time, they did it again and their topic was Meera jee’s cover of “My heart will go on”.

The amazing cover, within seconds, became the most talked over subject. As Meera jee, for many, is the idol of speaking fabulous angrezi. Thus, many laughed out loud and thousands kept clicking the share button without any shame. Although, Nando’s making fun turned people sour and made them criticize the brand. The eatery was not only bashed for being unprofessional and unethical but also for being mean to the Lollywood actress. Not only by the mango people, but Armeena Khan also took a stand for her and called it a mean act as soon as she had a glance at it.

There were a lot of others who felt the same and bashed Nando’s in the comment section. Some suggested them to have better marketing strategy while others suggested them to improve their food quality rather than saying such things. However, this event sums up that no one should ever be criticized for being who they are and how they speak. So, let’s hope that no such marketing strategy takes a bad turn ever again.

TAKE ALL THESE PIECES OF ADVICE

THINK BEFORE YOU MARKET 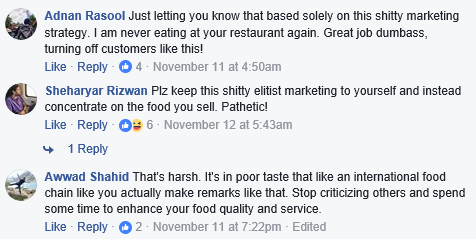 EAST OR WEST MEERA JEE IS THE BEST

Here’s how you can have the Best Time in These 10 Beautiful Countries for PKR 40,000 OR Less
عید میلاد النبی صلی اللہ علیہ و آلہ وسلم منانا کس کی سنت ہے؟
To Top