Are You Depressed? Here Are Some Common Misconceptions About Depression 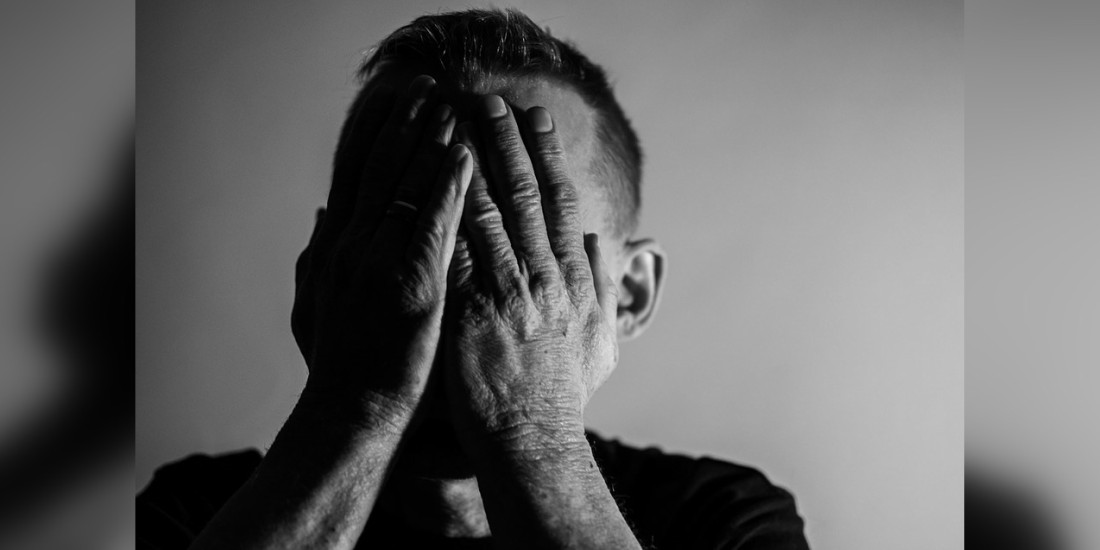 We often see people in our lives that are struggling with depression and we assume that its just a phase, that its only in their heads, that they are just too weak and should pull themselves together. That depression in ‘nothing’. That is until that person is us. Only then do we realize the reality of its persistent existence. The seemingly never-ending pain that eats you from the inside until what is left is a hollow body that only serves as a reminder of what the person used to be. Hopes lost, dreams forgotten, what is left is but a monochrome shadow of a rainbow that was.

That depression is a real mental condition is now a scientific fact. That a depressed mental state; brought upon by various external or some internal (such as post pregnancy depression) causes, brings about chemical changes in the brain is now a known phenomenon. We do not need to argue about the fact that it exists, but rather how to identify and treat it.

One of the common misconceptions about depression is that a depressed person will always wear a frown and just be a down all the time. That is a person with depression laughs at a joke or smiles at a meme, suddenly he or she is cured. The truth is a much sadder reality. 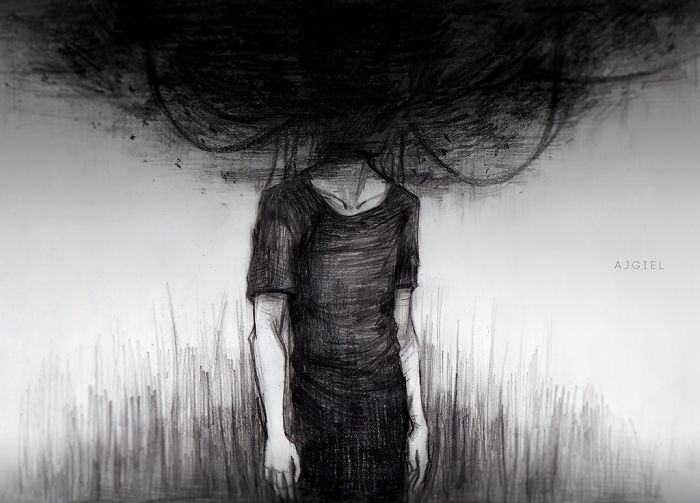 People with depression try their best to not actually look like they are depressed. They don’t want to feel sad all the time. They are constantly looking for something that makes them happy, something that makes them smile, to forget the mental state they are in. A person with depression is like an upside down the sad face. From the surface it seems like the emoji is smiling, but when you tilt your head a little, look a little closer, dig a little deeper, you realize that behind the façade of a fake smile, lies a broken entity that is much like a child trying to repair his sand castle after a wave of water hits it. It will never be the same, but the child still tries. 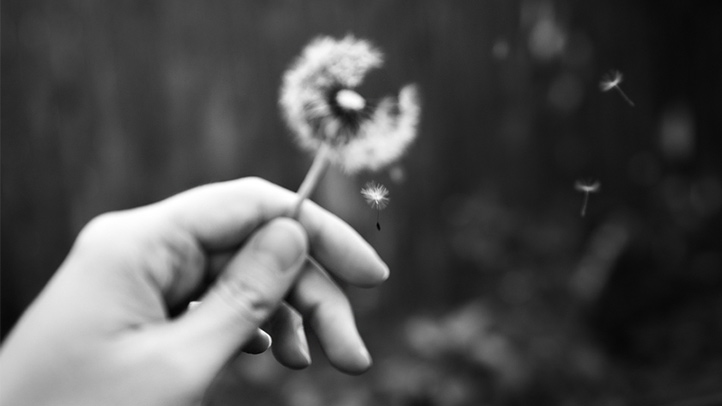 In fact, some of the most prolific and talented comedians of all time have been known to battle depression, Jim Carrey, and the late Robin Williams. trying to identify depression by simply looking if the person is wearing a frown or smiling, is like trying to ascertain the depth of the ocean simply from looking above its surface. It will give you an idea, but to know the truth you must go a little deeper than simply the surface.

There are many treatments for depression ranging from simply sleeping on time to a more medicated approach for treating more severe cases of clinical depression. But realistically speaking, the only true treatment for this ‘nothing’ disease that is depression, is through bonding as a community, support from the people that care about us. 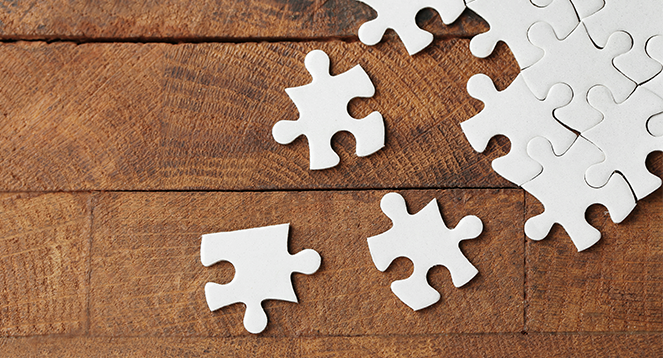 We should realize that there are some people in need of our help even if they do not ask for it, even if they do not want it. We cannot let that come in the way of helping them. Because no matter how happy you think you are now, how successful you are, it only takes a couple of events in your life to turn things upside down. People far more successful than any of us will probably be, have battled depression (Johnny Depp, Lady Gaga, Jon Hamm and many more).

And to people with depression. Always remember to share your pain, it makes it much easier. I know its tempting to just shut down and face it alone. Or just to give up completely. But remember, the pain you feel is like a 19-inch pizza, you’re tempted to face it alone, but its always better to have friends alongside to help you deal with it.