Are Chelsea the new favorites to win the Premier League? 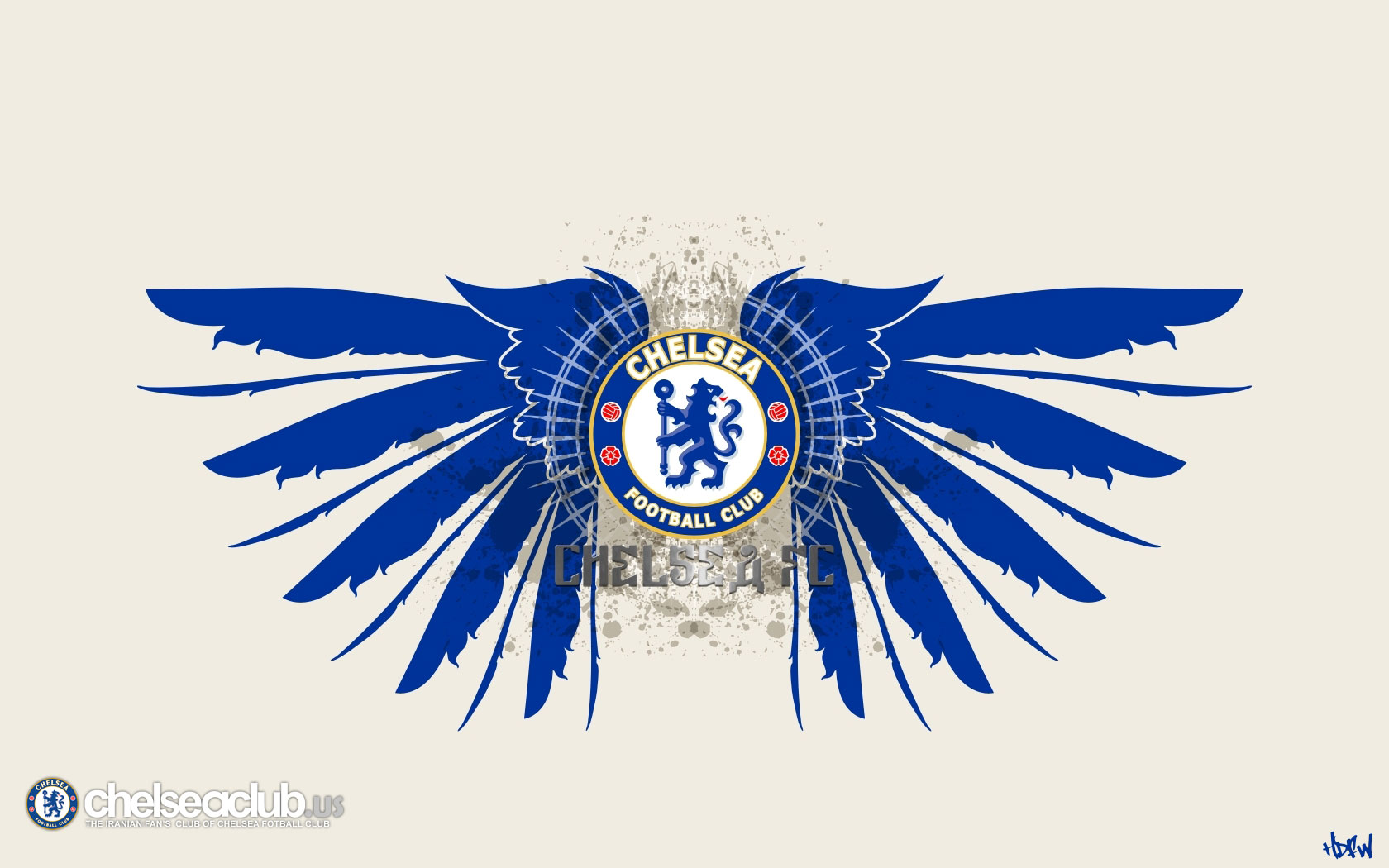 Antonio Conte had his face in his hands. It was the 40th minute of a very one-sided derby between two of London’s finest. Conte’s team were being torn apart by some classy play by Arsenal and in particular Alexis Sanchez and Mesut Ozil. The latter had just volleyed his side third goal of the night to bury Conte’s side and put the match to bed.

It was then that a helpless Conte decided to turn to a system he knew too well from his days at Juventus. A system which was going to salvage a Champions League spot for his side and in doing so, achieving the target set before the season began. Little did he know that in the weeks that would follow, his players would adapt to the system like ducks to water and find themselves six matches later, at the summit of the Premier League. 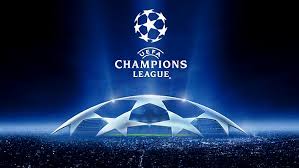 Since the change in the formation from a 4-4-3 to 3-4-3, Chelsea has been undefeated, winning all the six matches including the demolition of Manchester United and Everton, scoring 17 goals in total and conceding none. Many maligned players from the previous campaign like Costa, Hazard, Matic, Cahill and Courtois seem to be back to their best and new signings Luiz, Alonso, and Kante appear to be part of this team for years.

Antonio Conte has made the most of his side’s absence from European competition and drilled his philosophy into the hearts and minds of his players. From the outside, the team looks like a healthy unit working together both on and off the pitch and the players seem to be reaping the rewards. 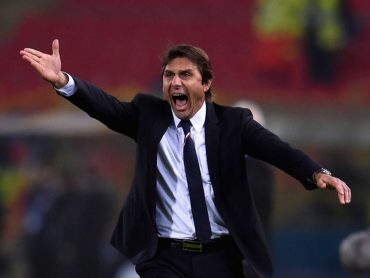 David Luiz who returned to Chelsea in a sensational deadline day deal looks a different player to the one who left for a world record fee for a defender. Following his move to PSG, his performance for Brazil in the semi-final against Germany was a disaster. But Conte has him playing central of the three centre-halves where he acts as a deep lying playmaker pinging balls into the attacking trio and with his pace and reading of the game, sweeping at the back.

Eden Hazard looks like a player reborn. Last season he looked a shadow of his former self and never got going until the last few months of the season. The new formation has given Hazard more freedom up front and less defensive duties thanks to tireless work from Marcos Alonso on the left. With extra time and space, Hazard has been unplayable at times this season and if he continues playing like this, he could fire Chelsea to another title.

Diego Costa, a snarling beast last season, who fell so spectacularly with Mourinho last season appears to be a different man. Six matches ago, he was on four yellow cards, one more away from suspension. Surprisingly, he still is on four yellow cards. Conte has not only tamed the wild side of Costa but also set him up in positions where he can make the best of his predatory instincts and as a result, Costa is now the leading goal scorer in the league with 10.

But the most impressive of all the Chelsea players has been Victor Moses. He played a starring role during Chelsea’s run in the Europa League in 2013 but has since been sent out on loan three times to Liverpool, Stoke City, and Westham despite impressing in pre-season friendlies. Conte was prepared to hand him an opportunity and Moses grasped it with both hands and has been immaculate in the six games he has been deployed as the right wing back. 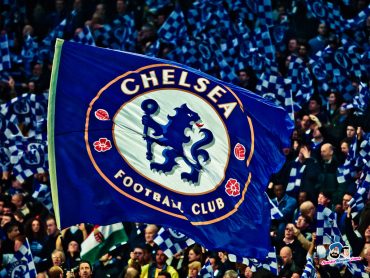 His forward runs from the right have added a new dimension to Chelsea’s play and his trickery in the box has made him a threat for opposition. But it is his defensive duties under the guidance of Azpilicueta at the back that have been impressive. He has tracked back whenever the team has needed him and been in the right position at the right time.

Chelsea fans would have feared the worst when Chelsea was being hammered by Arsenal that night at the Emirates but their new manager appears to have learned the lesson and turned a leaky defense into a water tight unit and given free license to the attacking talents of Pedro, Hazard, and Costa. With the new system in place and Chelsea playing some wonderful football, only a brave man would now bet against Chelsea winning the title this season.

Here’s How Stress Is Killing You…
This Beautiful Pakistani Trans Model Did Stunning Modeling To End Transphobia!
To Top