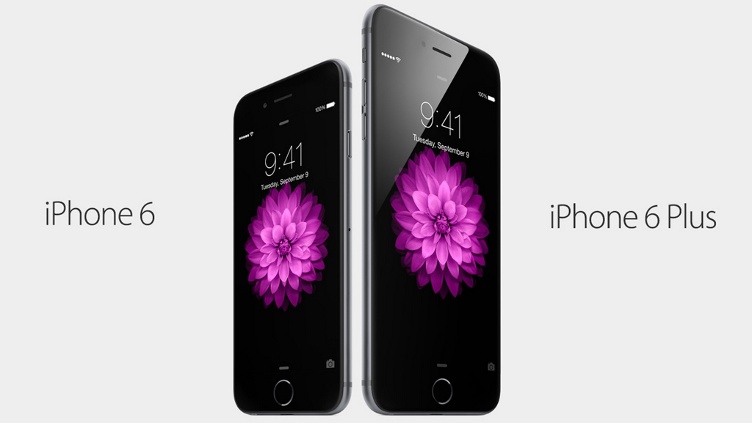 Apple has just announced the much awaited and bigger 4.7-inch iPhone 6 along with an even bigger 5.5-inch iPhone 6 Plus. The new iPhones come with glass at front, anodized aluminum black along with stainless steel Apple logo at back.

These feature new Retina HD displays with ion-strengthened glass on top. The 4.7-inch iPhone 6 has 1334Ã—750 pixels whereas the 5.5-inch iPhone 6 Plus has full HD 1920Ã—1080 display. Apple has managed to make the phones even thinner. The smaller iPhone 6 is 6.8mm whereas the bigger one is 7.1mm which is still quite an improvement from the 7.6mm thickness of iPhone 5s.

Both the new iPhone 6 and iPhone 6 Plus comes with the all new 64-bit A8 processor which is based on 20nm manufacturing process and 2 billion transistors. It is 13% smaller than the A7 chip. According to Apple, the CPU part of A8 is 20% faster whereas the GPU is a whole 50% faster. As for battery life, Apple claims that both the new iPhones have same or better battery life as compared to the year-old iPhone 5s. 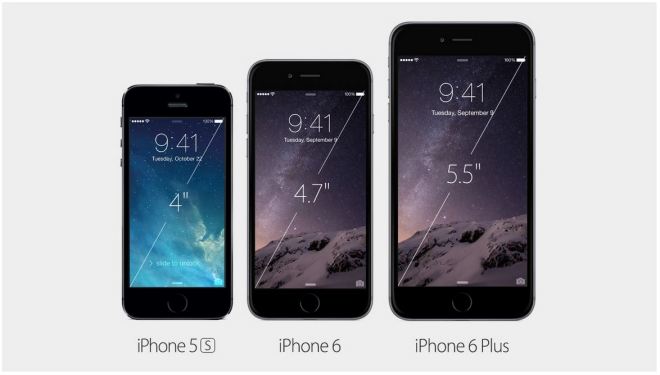 Along with the new A8 processor, the iPhone 6 and iPhone 6 Plus also comes with new M8 co-processor which collects motion data and helps with health tracking and other applications. The new M8 can tell the difference between cycling and running, and it can also calculate distance and elevation. Furthermore, new phones come with way better LTE. They support 20 LTE bands and then there is 802.11ac WiFi which further enhances the communication skills of the phone. 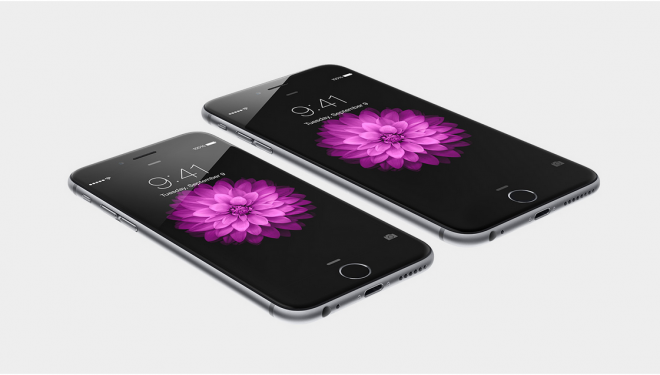 Coming to the optics, Apple revels that both iPhone 6 and iPhone 6 Plus has 8 mega-pixel iSight camera with 1.5Âµ pixels, Æ’/2.2 aperture and a new sensor. It comes with way faster auto-focus thanks to phase detection auto-focus technology. And there will be panorama mode with up to 43 mega pixels. The smaller iPhone 6 has digital image stabilization whereas the iPhone 6 Plus has optical image stabilization. The cameras can do video at 1080p at 30 or 60fps. Slo-Mo can do 120fps or 240fps. Thereâ€™s new FaceTime HD camera as well with larger aperture and new sensor which allows 81% more light.

Both new iPhones will ship with iOS 8 whereas iPhone 4s , iPhone 5, iPhone 5c and iPhone 5s will also get the new OS. Apple has also announced new silicon and leather covers for the iPhone 6 and iPhone 6 Plus. They come in 6 colors.

Both the new phones will be available in three colors; silver, space grey and golden. This time Apple is offering 16GB, 64GB and 128GB capacities. The iPhone 5s and iPhone 5c will be sold alongside these new phones. Pre-orders will start on 12th September while the phones will start shipping on 19th September.

Following are the prices with two year contracts in USA: 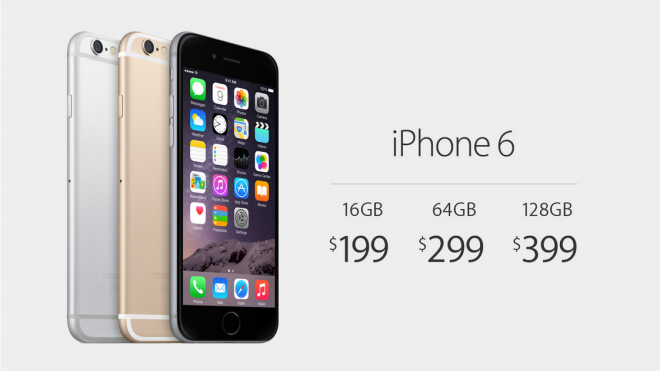 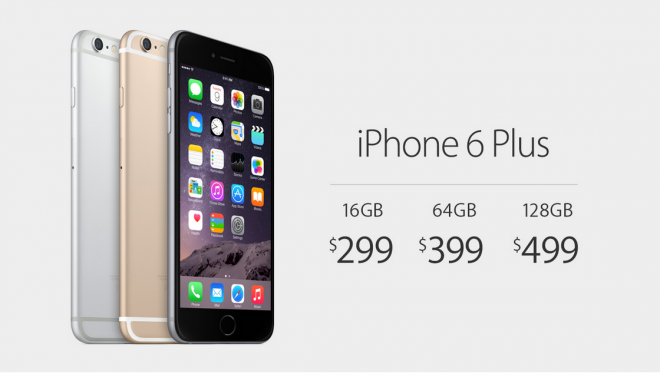 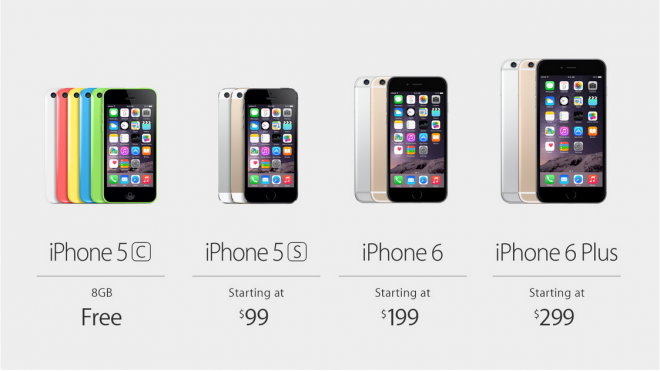 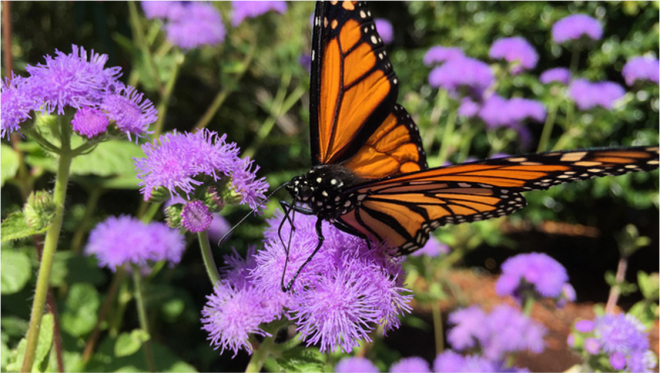 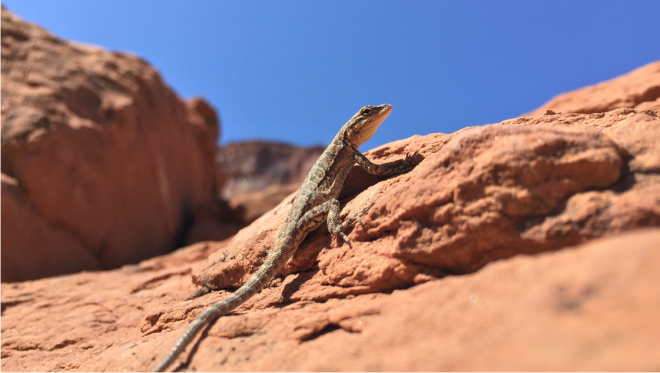 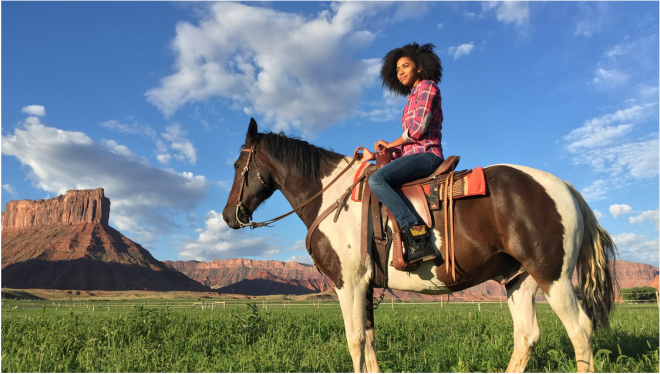 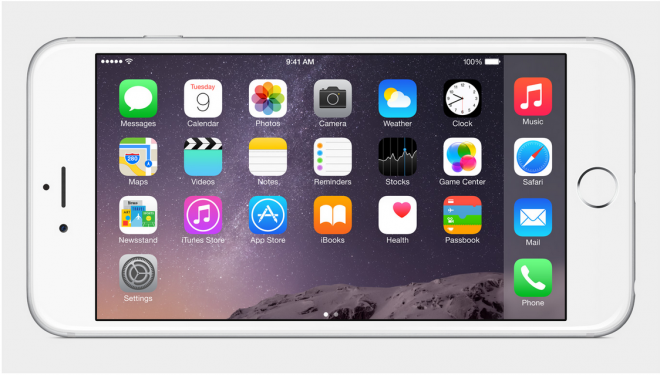 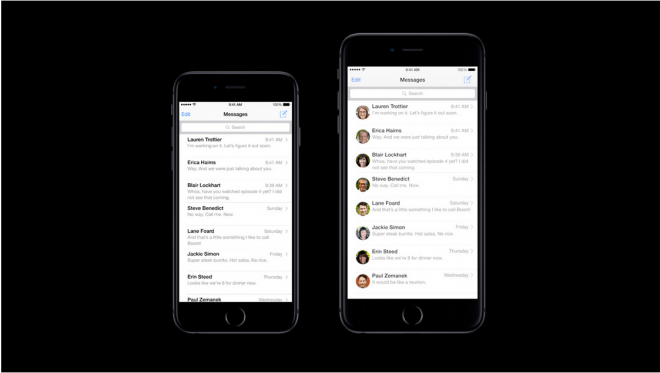 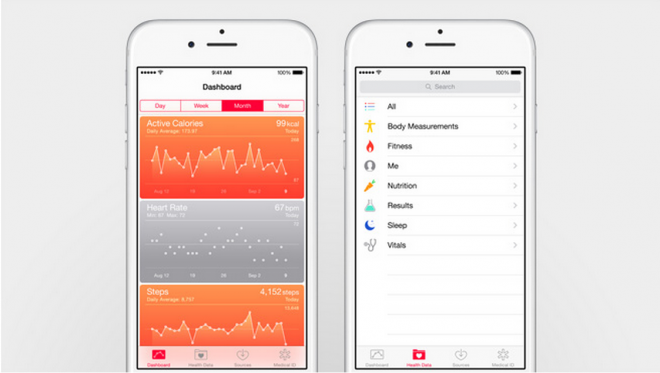 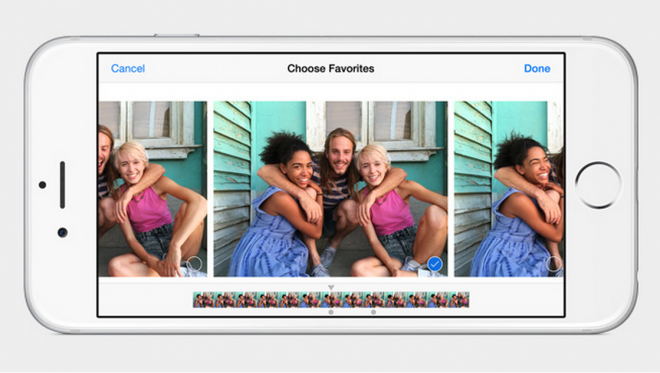 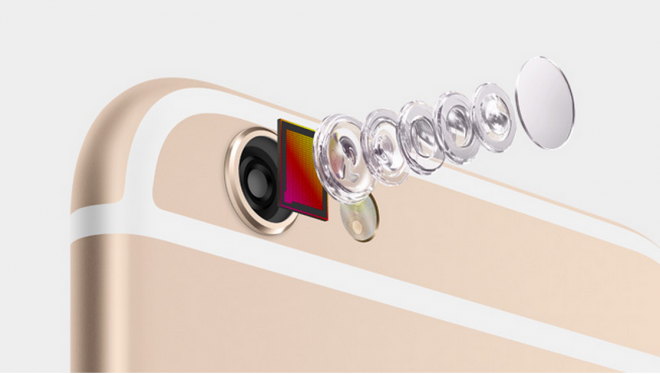 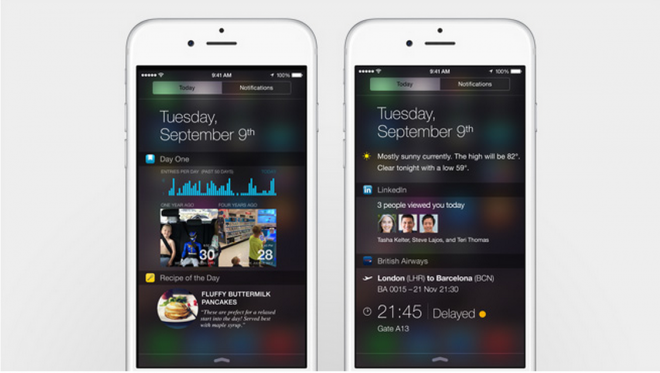 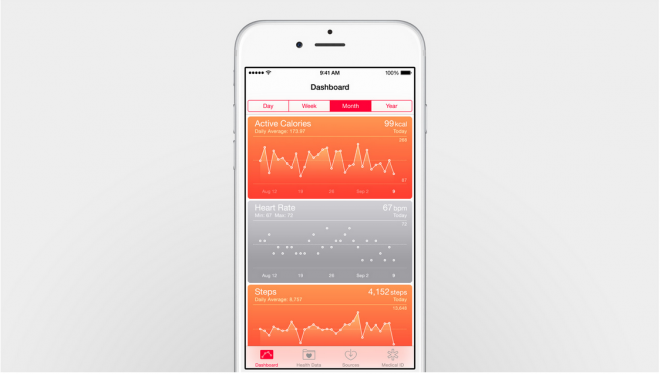 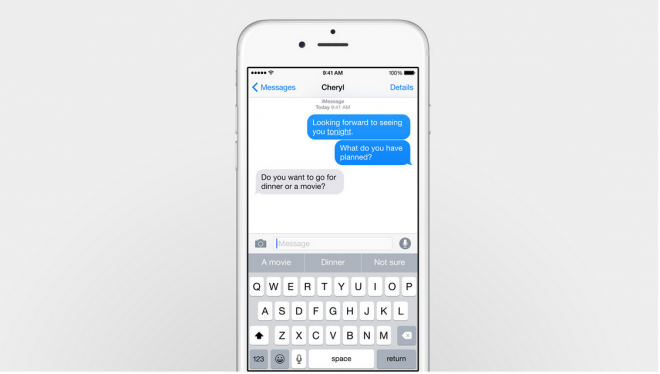 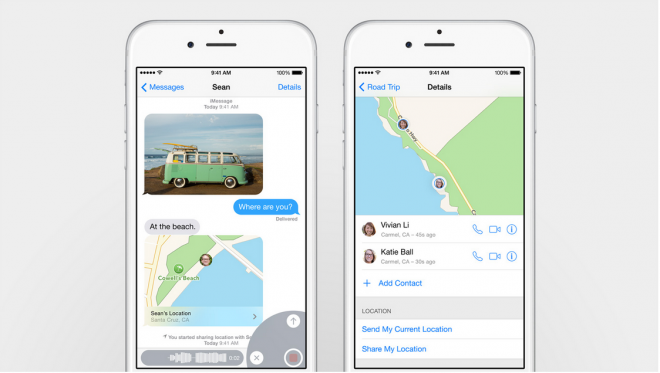 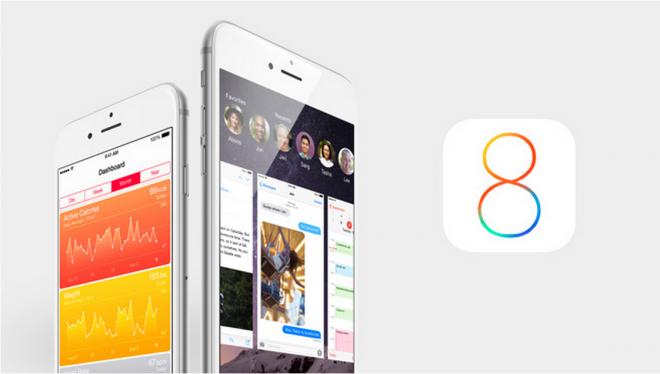