Apple Gets Fined For Slowing Down Old iPhones Via Software Updates!

The biggest company in the world, Apple Inc. fined for 21 million Euros for slowing down older iPhones in order to increase sales of the latest iPhone. 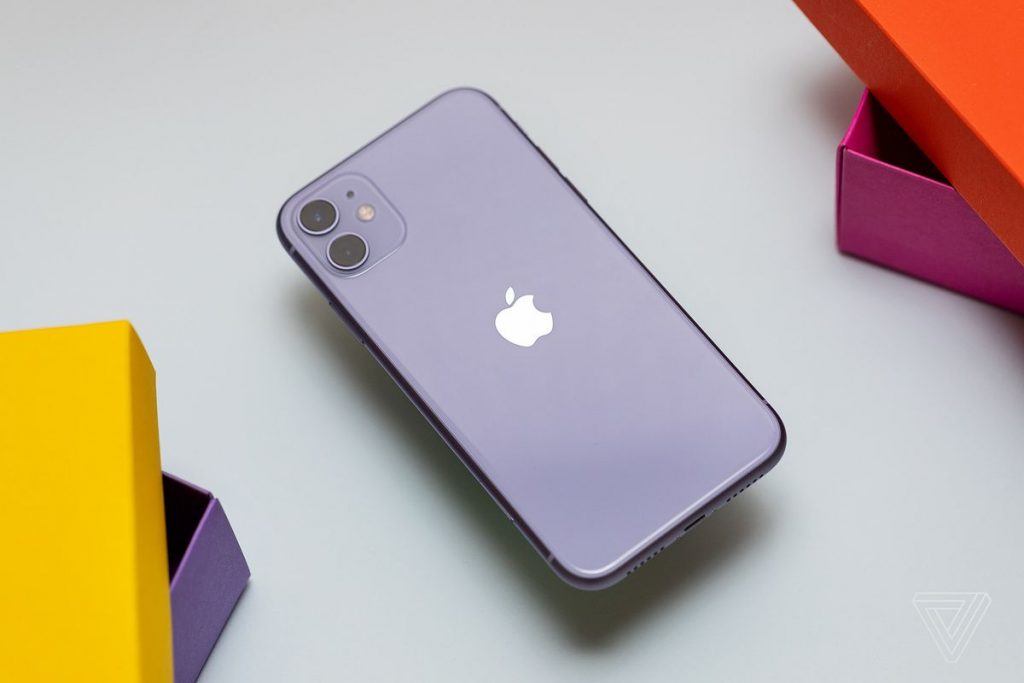 The case was filed by a French Company called DGCCRF which accused Apple of not informing their consumers of the model they had installed on their phones. Apple took demand and supply to a whole new level.

Since Apple introduces new phones every September, with not much features changed. We all witnessed what they did with iPhone 11. Introducing 3 cameras just to make amends to the older version. However, we all have witnessed that our phones usually get slower with every update made.

How does Apple do it?

Each year, Apple introduces software updates, which slow down your phone. We as consumers think that the software was made for future versions and that’s why our phones weren’t compatible. However, that is probably not the case. The updates slow down your phone because Apple wants to slow them down.

Meanwhile, people are still using older versions of the iPhone with older iOS versions have also slowed down with time. We don’t know the exact algorithm but you can do whatever you want with your product. We still don’t know how Apple does it, but we are sure of a few things.

How do you slow the phone? It’s simple. Send bugs or packages to the phone which makes your phone corrupt, hence, your phone slows down. If a common man really thinks about it, Apple is just making sure that its customers get the best and when they don’t, consumers will crave what they once had.

Furthermore, Apple encourages and markets its products globally. This is not only the case with iPhones. If you have an old iPod, you must know that it has died over the years, even though you kept it with care. This is one of the most ingenious moves by any company to encourage your customers to buy the latest versions and keep the money rolling.

Apple knows how to create its market

Apple became the first company to cross the 1 trillion dollar mark ever. Becoming the biggest company ever to exist, the total net worth of Apple is $1.3 trillion. Mind-blowing as it sounds, Apple really knows how to play its customers.

However, we have seen that once people opt for Apple, they hardly go back. The interface, the feel and the luxury are elite. The company was sued on the basis of not informing its customers that installing newer versions of iOS will slow their phone down.

Want to know more about how Apple makes you buy their products?

However, it is ethical to inform all the drawbacks of installing something new, many companies mention everything in the agreement we never read. Bad luck for Apple that someone read the agreement and decided to sue them.

Student From Sindh Diagnosed With Coronavirus Gets Hospital Clearance!
T20 Cricket International – Was It Fortuin Or Misbah-ul-Haq?
To Top