Another Woman Steps Forward and Accuses Ali Zafar of Harassment and It Is Shocking! 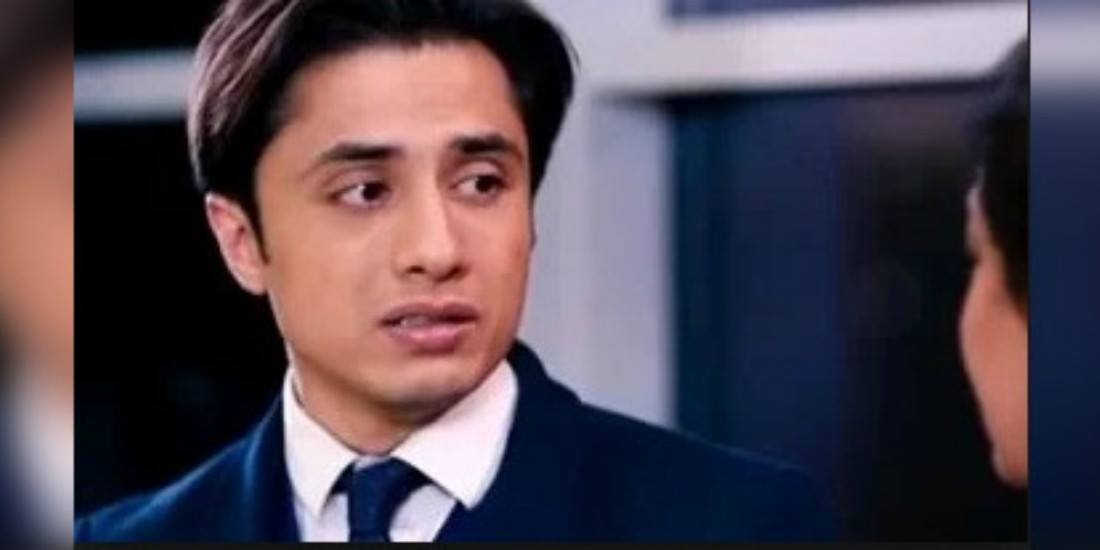 We all know how the Meesha Ali controversy has gotten all nasty. It has now been 2 weeks and it hasn’t come to come to an end. It started when Meesha Shafi cam forward with claims of Ali Zafar sexually harassing her. Moments later, many women stepped forward and allegedly accused Ali Zafar of harassment. 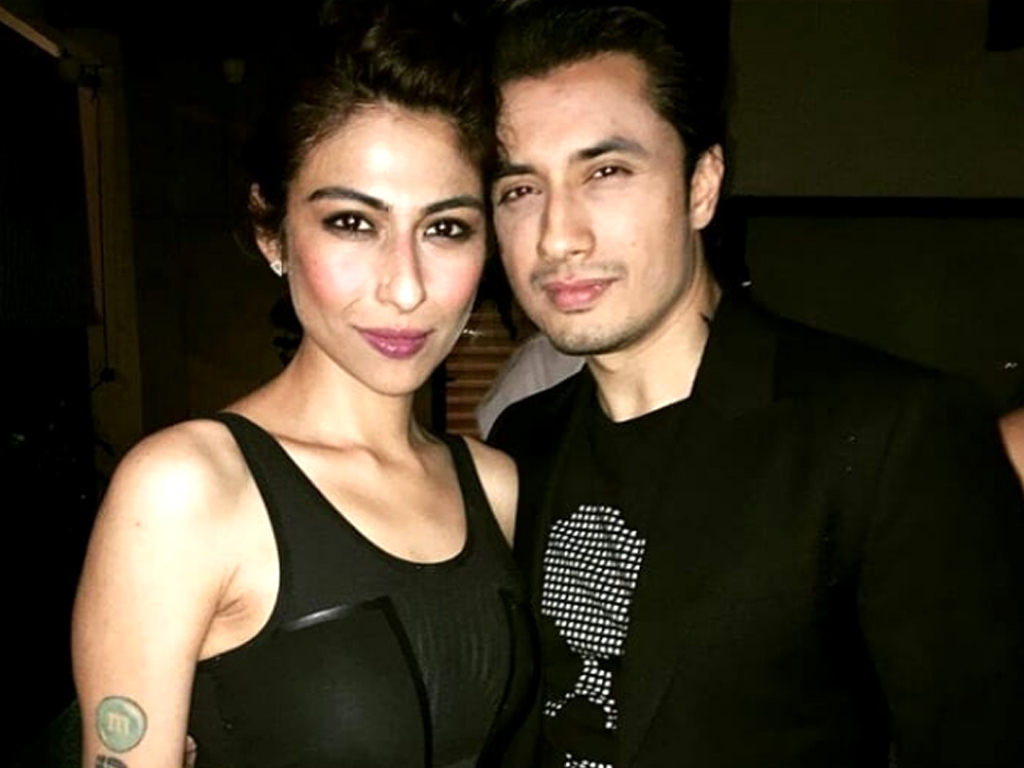 However, right after 15 days, another woman has made a similar revelation. Noor E Sehar, a Karachi-based marketing executive, has accused Ali Zafar of sexually harassing her in Lahore a year ago.

According to Noor, here’s what she had to say:

It was a party in lahore, i went to it with my friend. Ali zafar came in a little later into the night and i noticed that he kept looking at me for some time. Eventually, he came up to me and tried to strike a conversation. I’m normally very shy so i wasn’t really responding much. He kept trying to talk for a really long time, would leave and then come back. But as time went by, he kept trying to get close to me. It was a party and the music was loud so he kept closing in on me, talking to me in my ear and forcefully holding my hands and touching them in a weird manner. I told him three times, literally my words were, “i’m not interested”. I think i said the same to him two more times, that i’m not interested, but he wouldn’t take no for an answer. Towards the end of the night, he invited me to another singer’s house. Of course, i didn’t go.

To be honest, i haven’t been hiding this incident, i’ve spoken to my friends about it. I never spoke about it publicly because i never really found the right platform. Regarding the backlash, i haven’t really thought about it. But the reason i’m speaking up now is because i don’t want to regret not speaking later.” 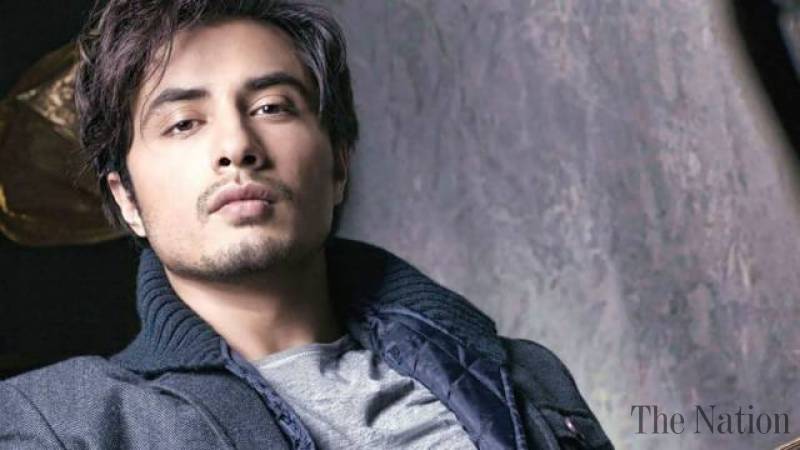 As Ali Zafar has now been accused multiple times, we’ll just have to wait and see where this case leads. Have anything more to add to this story? Let us know in the comments below.