Just Sharing Photos And Videos of Syrian Kids Will Not Help! 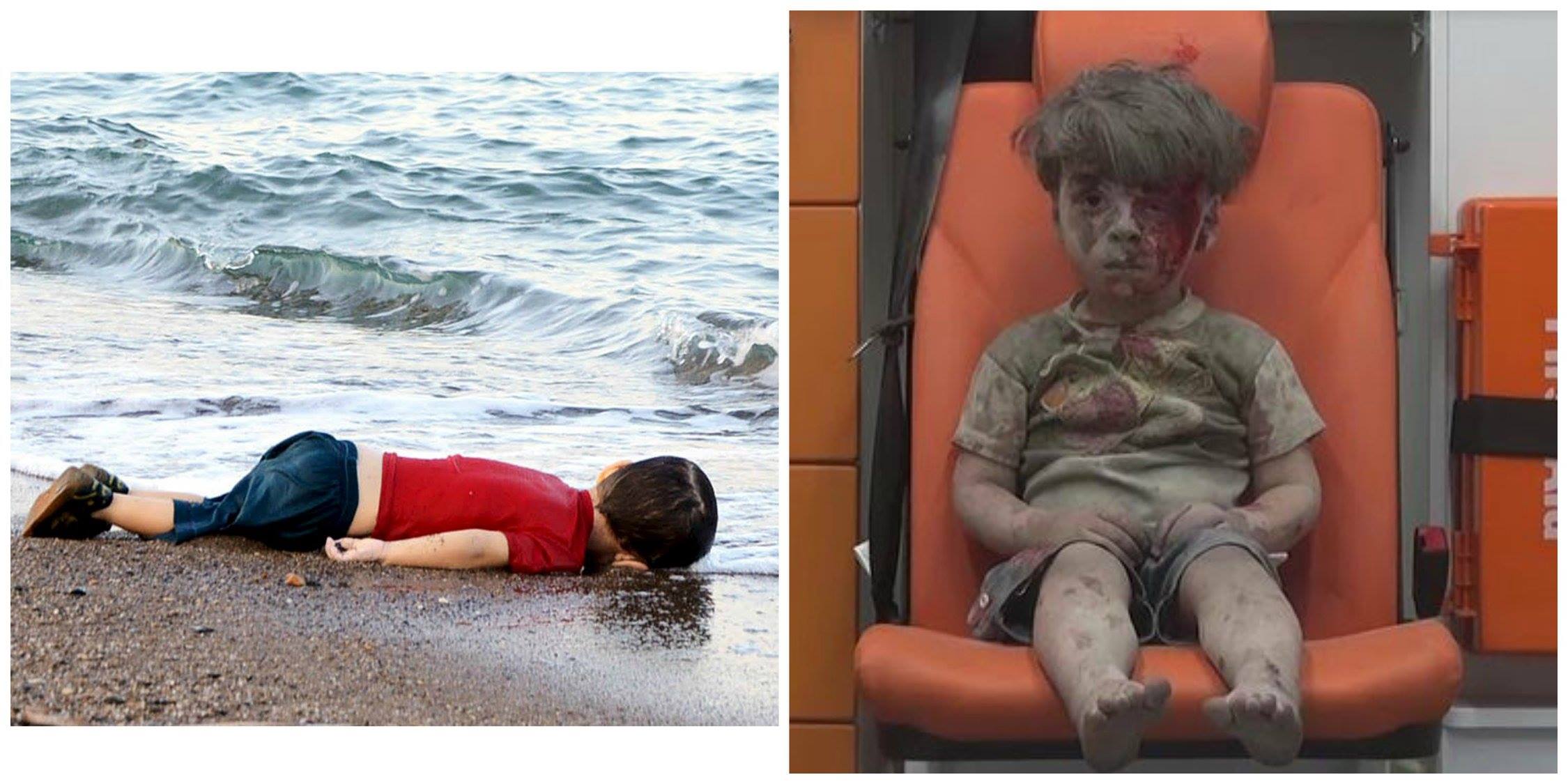 2nd September 2015, the world was exposed to heart-wrenching news of the Syrian kid Aylan Kurdi, who lost his life after getting drowned in the Mediterranean Sea. That’s how his search for a better life came to an end. 18 August 2016, the world again saw the news where a Syrian child, Omran Daqneesh, is sitting numb with blood dripping down his face. I wonder what would become of him. Almost a year and life is still about loss and survival for Syrians.

Both the news has made their fair share of hype; emotional and dread-screaming tweets by netizens from across the world flashed, but what remains common is the continued mistreatment of Syrians. Does our humanity have stooped down so low that every year we need such news to ignite that? How many more such news would the authorities need for them to wake up and function effectively? 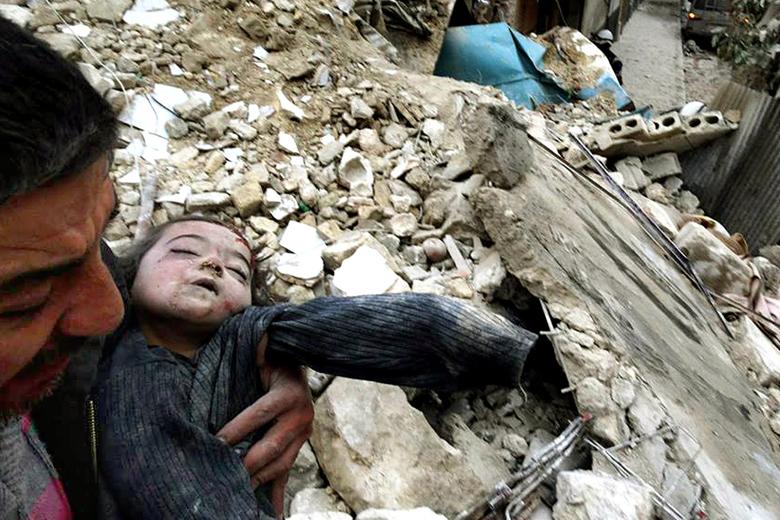 I only hope, like Aylan Kurdi, this news doesn’t see its departure off the social media accounts without anything being done to put a stop on it. I hope children like those who should have been covered with play dough and smeared in paints, would not be left to be adhered to the same fate of being caked up in blood, dust and lifelong haunts. 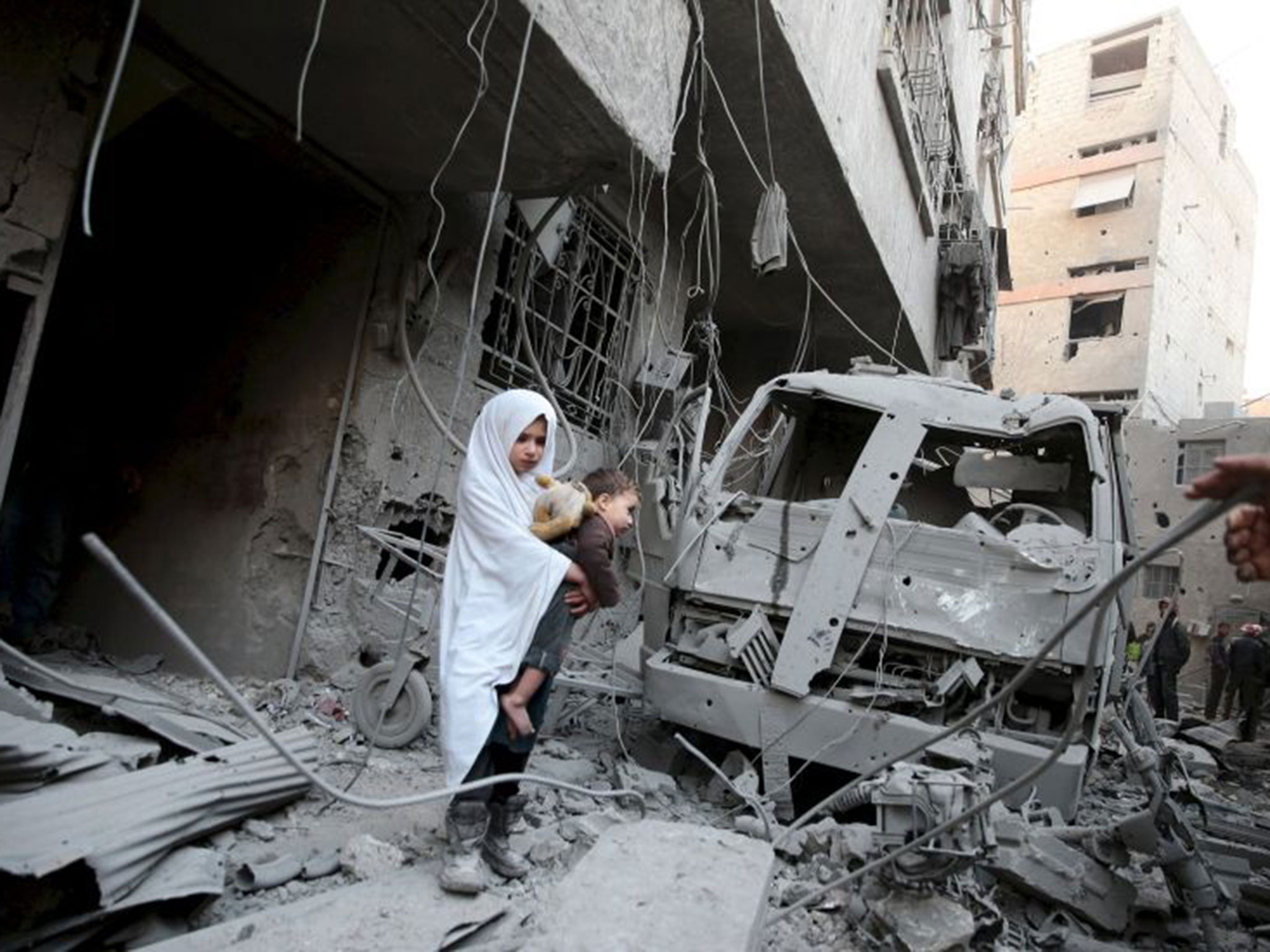 Omran Daqneesh’s terrror-stricken face is just another reminder that it is high time sympathy shifts to empathy. It is just another silent urge on behalf of the affected Syria that what should have been done at the earliest the moment Aylan Kurdi’s news bombarded should now finally be done.  It is just another plead that the authorities need to break its silence and do something!

But the question remains the same. Would authorities finally draw some concrete solution or the world time to time would continue to see such news of Syrian children with a similar fate as Omran Daqneesh and Aylan Kurdi?!