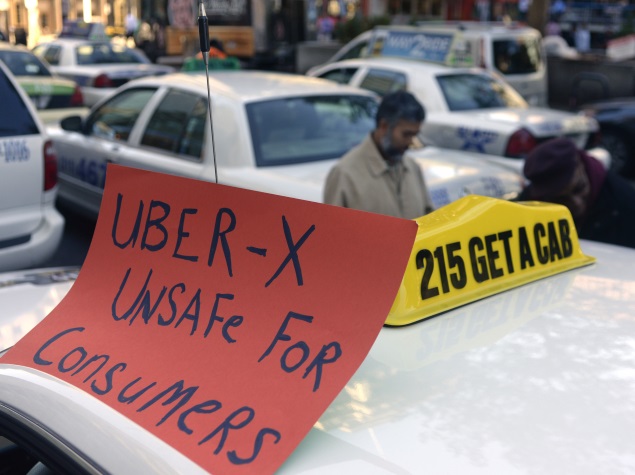 Recently, the Indian woman reported in Delhi’s Police Station that she was sexually assaulted by the cab-driver. She hired the cab through Uber, the US based online Cab-service that recently expanded its business in India. After that, the Indian Police have started the investigation into an alleged rape crime as the media gave huge push to the issue.

The 26 year old Indian woman claimed that the cab driver attempted a sexual assault on her allegedly trying to rape her and when she resisted, she was beaten up. It happened when she was returning from a social event on Friday night in Vasant Vihar, Southern Delhi that she decided to hire a cab from the Uber.

Uber has already been criticized on the screening process of its drivers in United States. Numerous incidents have been reported in which the drivers have misbehaved in some ways. Recently, one of the executives rebuked at Media journalists who, he said, were “digging up dirt” by invoking investigation into the firm. Later on, Uber apologized for the comments. 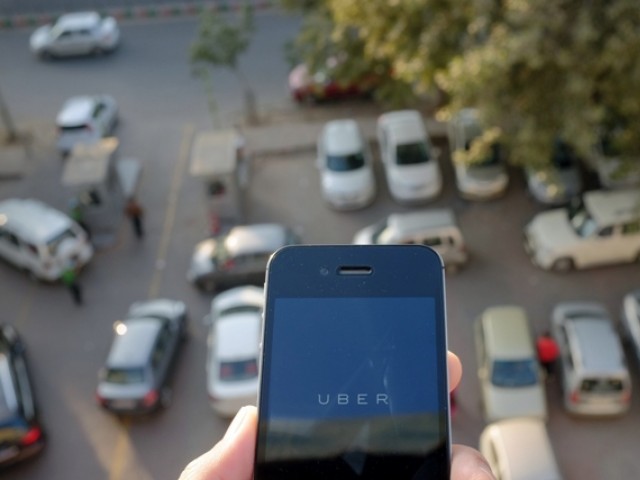 The Uber Smartphone App, used to hire a cab instantly, is pictured over Uber’s Car Parking area in New Delhi

But, that didn’t stop the US based company from putting in more investment and taking the firm’s value to massive $40 billion. It certainly opened the way for Uber to tap into high growth and emerging markets like India.

The suspect is identified as 32 year old guy named Shiv Kumar. Police immediately made four teams each having 5 members to trace the suspect and conduct the investigation. Shiv is reported to have turned-off his mobile phone in order to get away from Police’s reach. 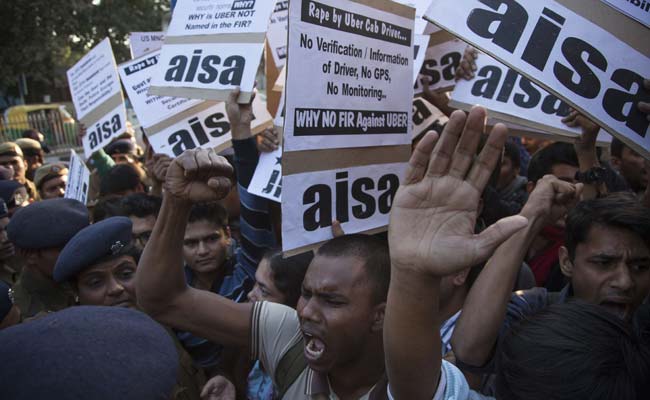 The driver attacked her constantly while driving and in the end dropped her home. Before she stepped outside the car, he warned her not to inform Police otherwise she would have to bear the bitter consequences.

She saved the driver’s number and managed to take a picture of his car as he left. Later, the car was found in the northern state of Uttar Pradesh.

“Our first priority is to arrest the driver and collect the evidence in a scientific manner, so that the victim can get timely justice,” said Madhur Verma, the deputy commissioner in Delhi Police. 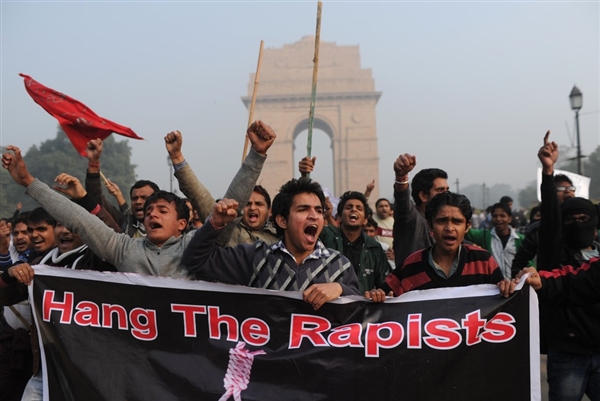 Delhi tops the list of cities in India with the most rape cases in the year 2013, according to data from the National Crime Records data. These series of sad rape incidents have earned Delhi the name of India’s “rape capital.”

The reason for increase in number of rape cases reported is the increasing awareness amongst the women about their rights. The surge in reports of rape cases is primarily due to high profile rape and murder of young Delhi girl on a bus in December 2012. After that incident, the women in Delhi became more confident to raise voice against the heinous crime against them.

In May 2014, Addl Dy Commissioner of Delhi certified that rape accused Shiv Kumar Yadav had no criminal record pic.twitter.com/cfOgOXXNhf

Delhi Police Officials said that the company’s negligence to ensure safety and security of customers could not be disregarded. Uber does not take enough measures to ensure the safety of its clients. Uber’s negligence could be imagined by the facts that there is no GPS (Global Positioning System) installed in their cars and they didn’t have background check or driver verification done with the Police prior to hiring the drivers.

Top 25 Countries Expressed in Most Hilarious One Liners
26 Best of the Most Ridiculously Dumb Science Questions!
To Top