Condom ads are not common in Pakistan. It’s probably because the censor board has restrictions or simply the audience is too vulnerable towards it. However, the need is to educate and not abdicate but it’s a far-fetched theory that we still need to get our head around.

But wait – do you remember the patriotic condoms by Sindh Government? 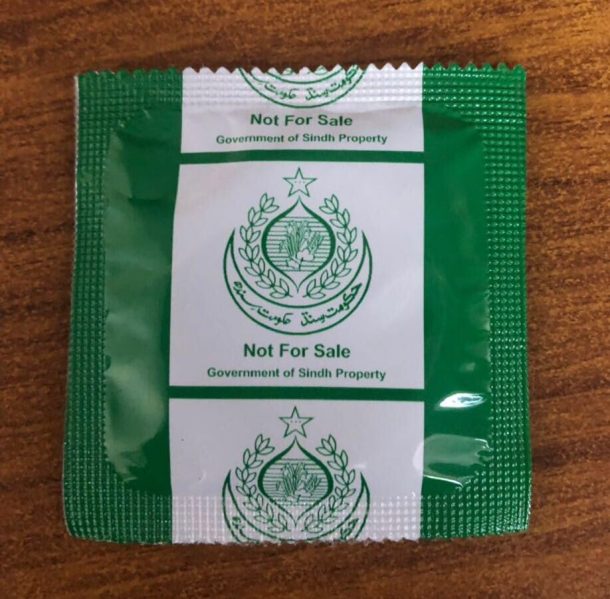 Weeks ago, we stumbled upon a condom ad that has taken a toll on Pakistanis! People were divided; some found it outrageously, while others simply scrambled towards a humorous note about it. Meanwhile, another one just dropped and this time, it’s twisted to the same extent…

Please use headphones for this condom ad and yes, it’s probably NSFW for many people

This Condom Ad of Mathira is lit AF ??WATCH TILL THE END ?? #JoshCondoms #MathiraKhan

It’s equally funny as it is cringeworthy. It features Mathira, who happens to be a controversial profile in the entertainment industry and let’s not forget that this is not the first time Mathira has appeared in a condom advertisement.

However, one must not overlook the actual purpose of such ads. Contraception is a dire need for people in this country and knowledge of it is meant to be mainstream. Resources continue to run scarce, global population is sky-rocketing and the major contributors to some really alarming numbers are the third-world which definitely includes our own country.

Plus, many people do not intend for the purpose of giving birth and ultimately have to put up with the struggles. This calls for a concrete reason why contraception should be a first-hand knowledge for people. After we are done giggling and tagging each other, let’s just get our minds around the actual purpose of it.