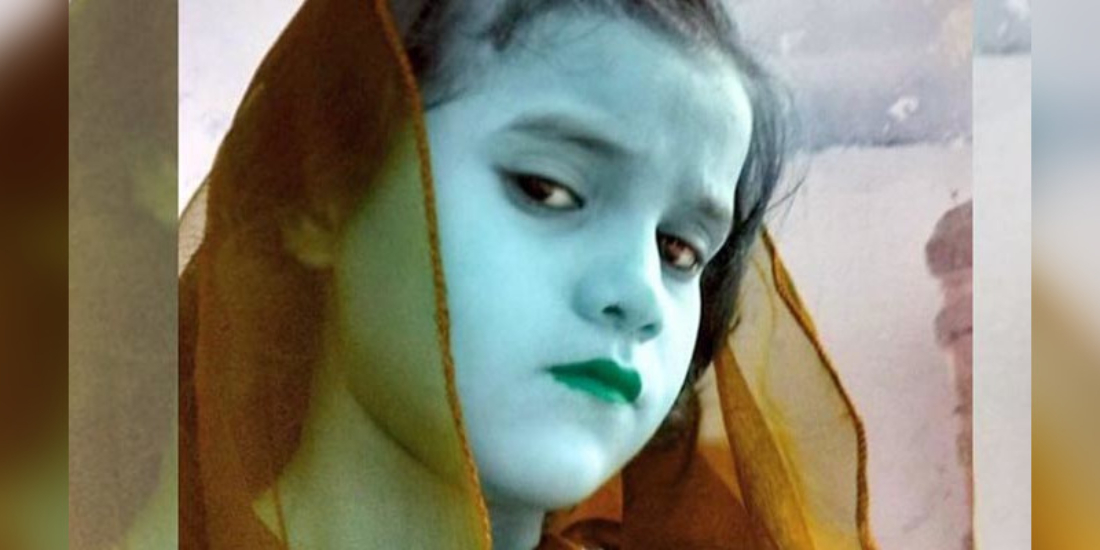 Karachi being the most versatile of all cities; is also the city which never sleeps. This city has homes some 2.5 crores, people and is still expanding. When a city this vast is still pouring by more people, then comes more question of proper infrastructure, education, housing schemes, and safety!

Safety is something that no one wants to compromise on. And when a city is having a population this big and spread this vast; crime rate increases majorly!

Just 2 weeks back the nation was shaken by the news of a 10-year-old Amal Umer; as told by her parents that on the night on 13th August, after being robbed by the mugger on the busiest road of Karachi their daughter got hit by an astray bullet. The bullet later was proven to be of police’s as after they got robbed, police fired on muggers and in the result, they lost their innocent child.

People were still in the shock of Amal’s death but what happened yesterday, broke many hearts!

Seven-year-old Aqsa was hit by a bullet yesterday and death after battling with life for 42 hours!

Aqsa was hit by an astray bullet when she was attending her school’s assembly in Saeedabad, Karachi. She was injured badly, and she was taken to NICVD and was put into the intensive care.

She died there as the doctor said that her lungs were badly damaged!

Karachi Police Chief DIG Ameer Sheikh talked to media regarding how such cases should be taken more seriously and find the reason why incidents with astray bullets are getting more common.