Only Weeks After The First Death, Another Careem Captain Murdered In Rawalpindi! 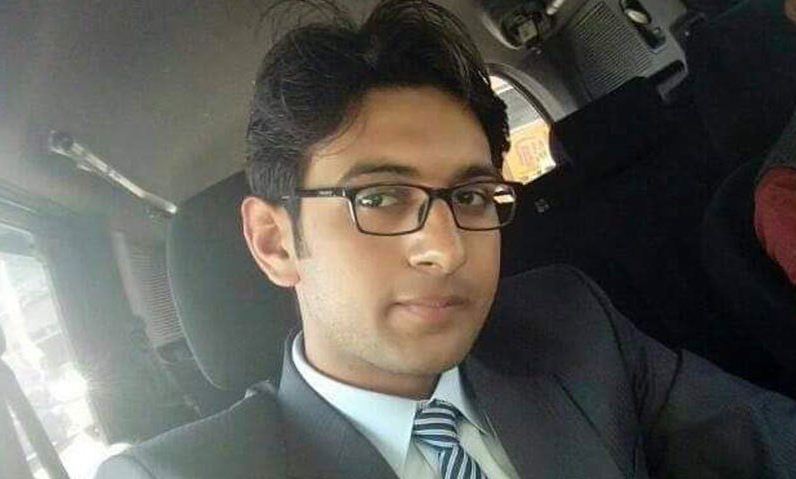 Not even a month ago, Captain Junaid Mustafa, a Careem driver from Islamabad was killed. The perpetrator killed the individual, took the victim’s money, mobile phones and fled with his car. A month later, another young captain from Pindi was killed.

22-year-old Sajawal Ameer, a Careem captain was gunned down while he was en route a ride. Sajawal Ameer, according to the police, was shot multiple times in Naseerabad. After killing Sajawal, the gunman fled the scene by taking his car. They also took his mobile phones and money.

According to the police, Sajawal was rescued in time, but couldn’t survive after he was taken to a nearby hospital.

According to the Naseerabad Police, the suspect who fled with the car later abandoned it because it had a tracker that would shut down the engine. The police have managed to recover the vehicle and have filled the case against the suspect(s).

According to the senior officer, the police is not sure whether the same individual who booked the ride was behind the killing of the young captain.

The reports state that Sajawal was shot five times. No eyewitnesses have come forward to testify or provide any evidence.

Here’s The Statement Issued by Careem Regarding the Horrible Event:

Rest in peace, Sajawal Ameer, and Junaid Mustafa. May you be served with justice.

There’s a Fake Danyal Zafar Out There and He Is Fooling People on Snapchat!
‘Rare Genius’ Professor Stephen Hawking Passes Away at the Age of 76
To Top