8 Annoying Things Desi Husbands Do To Their Wives That Make No Sense At All! 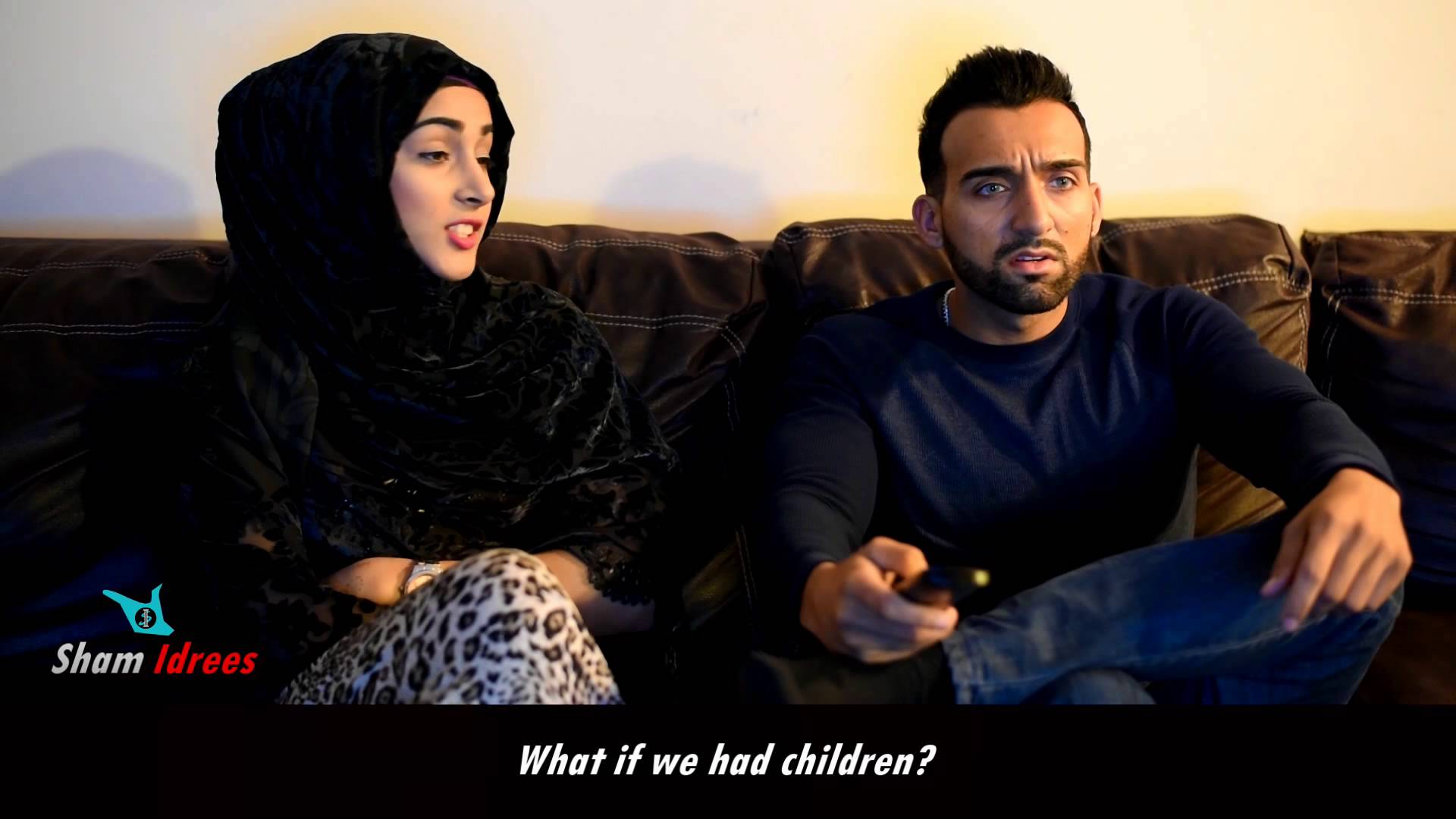 Ahh, love. The beautiful picture everyone needs in their lives. The element that makes spending life with someone worth every second. However, nothing is as simple as it looks, right? Every marriage has its ups and downs. Some ups and downs are related to the flaws that are present in the partner.

Sometimes, these flaws are either too cute to be ignored or so annoying that you just have to wrap your head around them and deal with them. These flaws can be seen in how husbands react in their marriage.

1. Spending Too Much Time In The Washroom

The time husbands tend to spend in the washrooms literally makes no sense at all. The entire world could turn upside down but dearest husbands will be busy opening the chambers of secrets behind that locked door and washroom commodities *eww*.

2. Leaving Their Messy Clothes Everywhere Because They Always Have Their 24/7 Maid (Wife)

The concept of drawers and wardrobes is unknown to husbands. They will throw their clothing items here and there and everywhere. Jo dil mae chahe kare gay because obviously, a wife is there to clean the room all the time…

3. Playing The Lovy Dovy Card When In Trouble

They know how to make their way out of a conversation when they are in trouble – by being all cheesy and romantic because they know that their wife will eventually just forget about it.

4. Never Ever Telling The Truth When It Comes To Asking Them About Weight Gain

*About to go out somewhere*

5. Ignoring Your Conversations Because Of News And Cricket/Football Matches

You become invisible when there is a steamy political fight happening on a news channel or his favorite team is playing. This is the time they want to be left alone or a simple conversation may turn into a fight.

6. Being Distant For “No Reason”

Women are said to be complicated for no reason whatsoever when they show weird emotions all the time. But MEN! It could be due to an issue at their workplace, whether they are just hungry, maybe they were stuck in traffic and sometimes, there is absolutely NO reason for them to be cold and distant. Worst of all, they would never tell their emotions to their wives.

7. Forgetting To Bring The Items You Told Them To Bring

8. Calling It “Overreacting” When You Are Upset Or Angry Over Something They Did

Marriage is a beautiful relationship, especially when two people accept each other’s flaws and compromise because of their love for each other, and often that includes accepting the little quirks that the couple has. No matter how forgetful or how oblivious or busy the husband may get, we know that at the end of the day, the couple shares true love for each other.