Pakistani dramas have a personal fan base of their own. Not only were these dramas extraordinarily well-written but they also put emphasis on actual life issues and problems. From Dhoop Kinare to Alpha Bravo Charlie, it seems that it was without a doubt a golden era when these shows aired on Pakistan’s state-owned channel, PTV. Similarly, one of the most loved dramas in the Pakistani industry which had a little Pakistani star was Ankahi.

Similarly, one of the most loved dramas in the Pakistani industry was Ankahi. The show was aired on television on Pakistan state-owned channel, PTV in 1982. Shoaib Mansoor and Mohsin Ali directed. The show was loved by all, and the content was without a doubt family-friendly and not at all cryptic in any way. 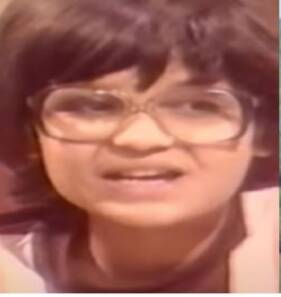 Interestingly, it is always a dream come true to meet a lovable star from the past. Hence, it took us completely by surprise when we learn about this young bookworm, Jibran Murad who is now grown up to become such a fine-looking and handsome man. 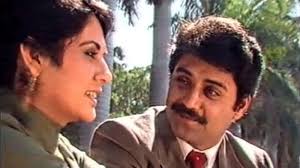 In the drama, Jibran Murad, used to have a heart defect by birth. However, his role and dialogues were always heartwarming and completely on point.

Although, this smart and dashing man is looking really good and handsome; Bilal bid farewell to the entertainment industry a long time ago so that he could focus on his studies and also begin a professional career.

Yes, we know! His real name is Faisal Bilal. Doesn’t he look smart and handsome? Just look at how young Bilal used to look as a kid. His transformation is truly inspirational. Don’t believe us? Well, you will now. 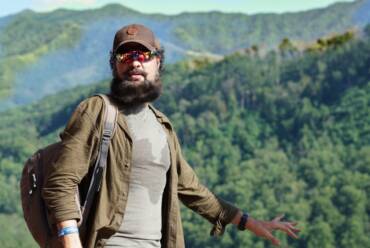 Perhaps, the saying to not ignore phuppo or khala ka beta is not quite wrong after all.

What is Faisal Bilal doing now?

Bilal is now married and living with his family in the United States of America. Overall, he looks like a completely different man and it took a while to connect two to two to recognize this hidden child star. 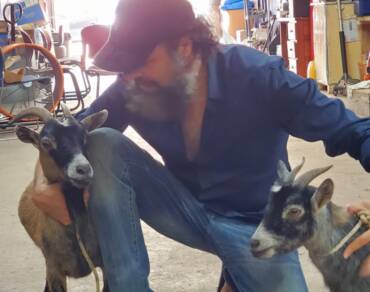 Even though this grown little Pakistani star of Ankahi is no longer a part of the industry, Bilal will always be remembered and loved for his admirable work in the drama serial Ankahi; we wish him the best of luck for the future and also hope to see him once more on the screen. 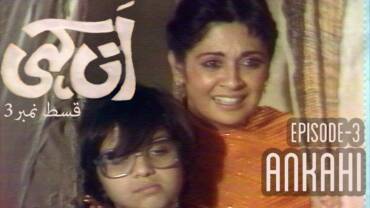 In addition, we also hope that Pakistan is capable of reviving its entertainment industry. From having poor films and story plots, and then blaming the viewers for the film’s failure is becoming a norm. Hence a revival and redemption in the industry are verily needed.

All in all, Bilal isn’t the only star who is all grown up now, our entertainment industry comprises of a large number of celebrities who have practically been born in the industry and have grown up to become the superstars they are today!