Punjabi Actress Anjuman Shaheen Got Married Again At 65 And People Are Finding It Hard To Believe!

The 64-year-old legendary Pakistani Punjabi film actress ties the knot for the second time. This time with director and producer Lucky Ali. It was a secret affair that took place on June 17th. The wedding was attended by close family and friends only.

Anjuman, if you didn’t know, was one of the most popular and successful Punjabi film actresses of all time. She rose to fame and stardom in the 1980s and 1990s starring in films like Wadey Ki Zanjeer, Sher Khan, Chan Varyam, Jeedar, and others. She starred alongside some of the top actors of the Punjabi film industry; like actor Sultan Rahi. She also worked in several non-Punjabi films as well with some of the renown actors including Waheed Murad, Mohammad Ali, and Nadeem. 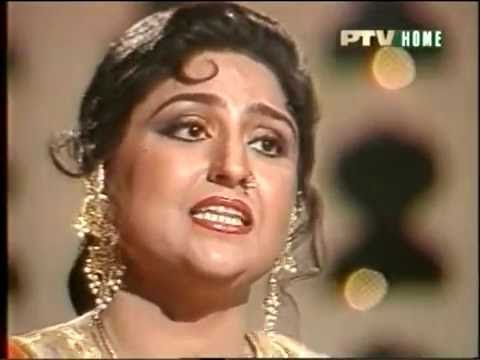 She has three children with her former husband Mubeen Malik who was killed in Lahore 2013. He was a 21-grade tax officer.

Anjamun Shaheen Opens Up About Loneliness And A Need Of Companionship.

She explained she married lucky Ali as it was getting quite difficult to spend life alone. In the time of lonliness, she chose a partner, said Anjum. Before taking such a big step in her life, Anjuman said she consulted her children and sought their approval.

While speaking to a news channel, she praised her now-husband Lucky Ali And also mentioned how his family gave her much respect, accepted her and gave her a sense of security.

Anjuman went on telling how she has all the worldly riches, a car, a large house, and money but the importance of giving someone your name and making them your spouse is the most important matter and nothing compares.

She told the media she had no prior contact with Lucky Ali. She properly met him five months before the Nikkah. Continuing, she mentioned that it is not wrong to do Nikkah since she was on a look-out for a good husband and Lucky Ali happens to be someone who has worked in the same field and is an artist himself; therefore, understands me. She concluded by saying that she couldn’t have manifested a better partner for herself.

This is a beautiful story of two people with higher-level of understanding of each other decided to come together under Nikkah. We wish them the best and a prosperous happy married life.

Pakistanis Were On Both Sides Of The Fences On This News!

Well, now you know who they are.

Also Read: This Pakistani Guy Just Explained How Girls Use ‘Reasons’ To Hurt Guys In Relationships And It’s Hilarious!

8 Reasons Why You Need To Give Up On Your ‘Thaka’ Hua Old Phone And Buy A New One!
This ‘Pakistan Ka Star’ Contestant Just Ended Hamza Ali Abbasi’s Career As A Judge And Uff, That Bezzati!
To Top