24-Years-Old Ariba Khan Was Declined A Job In SBP Because Of The Quota System And This Is Not Fair!

Pakistan has always been battling between merit and non-merit debates. The nepotism factor prevails in the country’s biggest as well as the smallest sectors. No matter which field you belong to or how much experience you have, some company’s judge you on the basis of your connections and background.

The failure of merit and its consequences!

Keeping private sectors aside, everybody knows its nearly impossible to get employed in a government sector without bribing for the position or having influential relations with some political alliance. Government job and merit are two totally opposite things and the remaining part is eaten by the ‘quota system.’ An eligible civilian having a government job is pretty rare but an uneducated, ill-mannered brat with connections is often seen on government desks.

Also read: Journalist Hassan Zaidi Got A Bank Alfalah Employee Fired From Job For Abusing Him And People Are Furious!

A similar case showed up recently and the quota system is literally serving as a threat to many people. A 24-years-old girl named Aniba Khan recorded a video regarding State Bank of Pakistan (SBP)’s quota system and put it on the internet. The video managed to gather a large number of audience in her support.

Here’s what Ariba Khan has to say!

“I have been trying to get the position of Officer Grade (OG) 1 in State Bank of Pakistan (SBP) for the last four years. Every year for three years, I failed the relevant exam by a very low margin but didn’t stop trying. Believing that the last three times I may have made mistakes in the exam, appeared again in the fourth year and finally cleared it.”

“The next step was the interview which I had now reached after clearing the exam. Despite having the highest marks in the exam, the interviewer declined me the job just because I was a few months over 24 years while the other candidates present were 28 years of age or more. Upon asking, the interviewer said that I can’t get the job because my domicile is of Karachi city.” 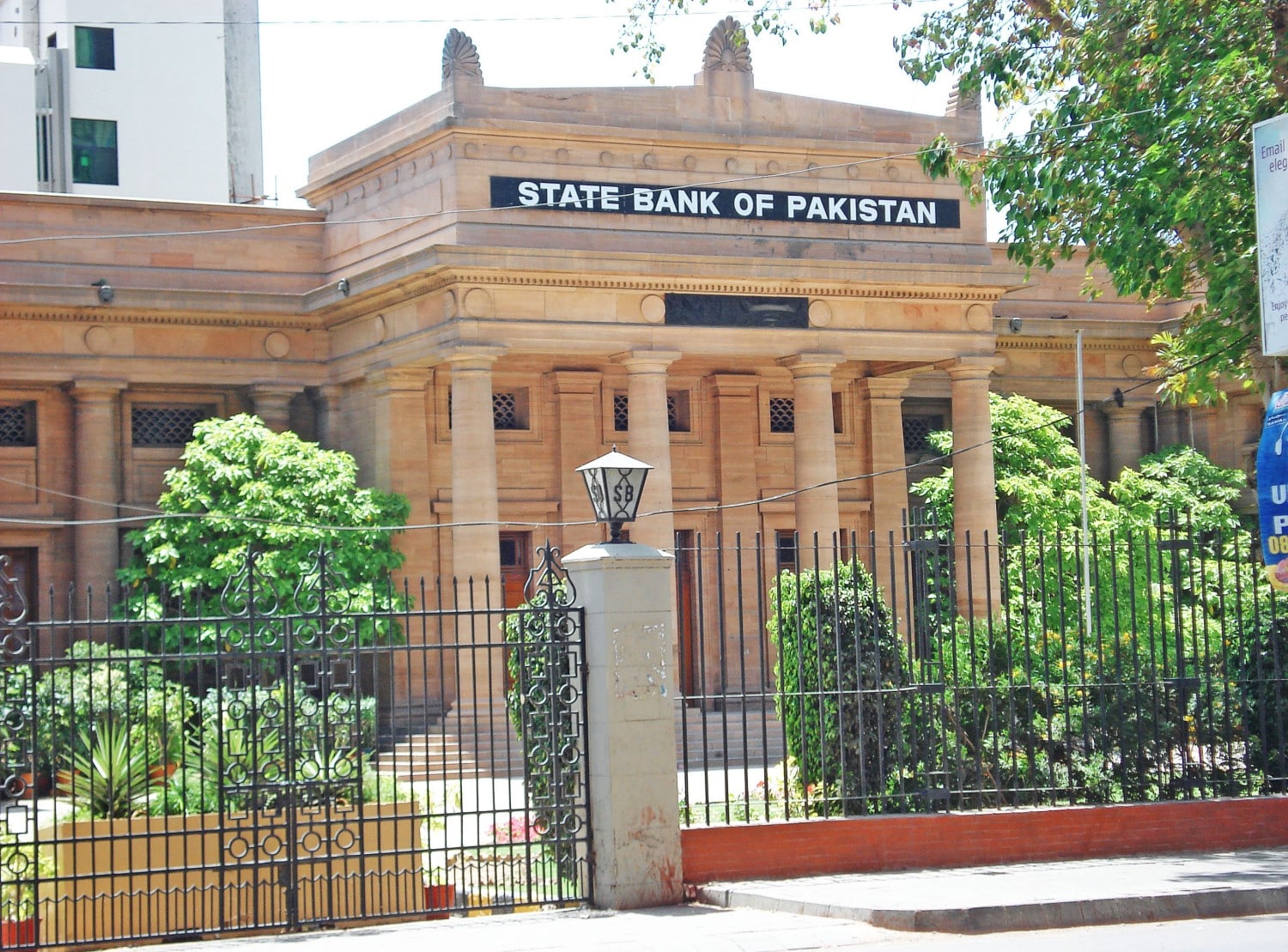 “To the current government of Pakistan, just chanting slogans of ‘tabdeeli’ isn’t enough, change this quota system of government organizations first. We study and work really hard to get the job but then some person from rural area snatches that job from us on the basis of the quota system.”

“The percentage of women studying in Pakistan is already very low and the ones who are getting an education are disheartened like this. Tell me one thing, what if I commit suicide today, will the quota system be responsible for it? Please, stop this injustice with the citizens of Karachi and I want justice too.”

The video has been shared on several social platforms and is still being circulated over the internet.