An Anguished Afghan Mother Took Revenge by Killing 25 Taliban who Killed her Son, Truly an Example for Pakistan Army to Follow! 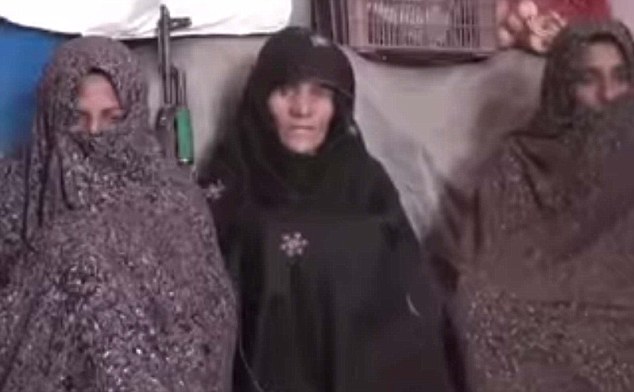 An anguished Afghan mother avenged the Taliban terrorists, who brutally killed her son, while she gunned down 25 people and leaving five injured during a seven hour long gun battle.

More: “A Letter from Pakistan to Taliban” – Umer Hadeed

Reza Gul couldn’t do much except watching helplessly her son who died when he was attacked by Taliban terrorists at his police checkpoint in Farah province. Accompanied by her daughter and daughter-in-law, she led a tremendous counter strike on killers of his son, killing 25 terrorists and injuring other five during a seven hour long duel.

Reza Gul (center), her daughter Fatima (left) and daughter-in-law Seema, killed 25 members of of the Taliban after watching them gun down her son 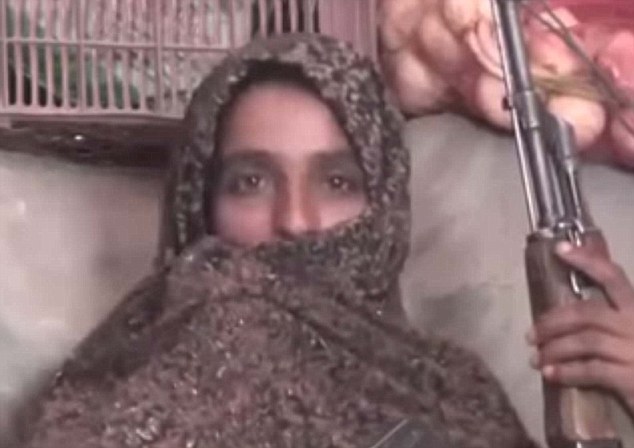 Fatima Gul, who fought with courage against the Taliban after her brother was killed during a Taliban raid on his police checkpoint in the Farah province 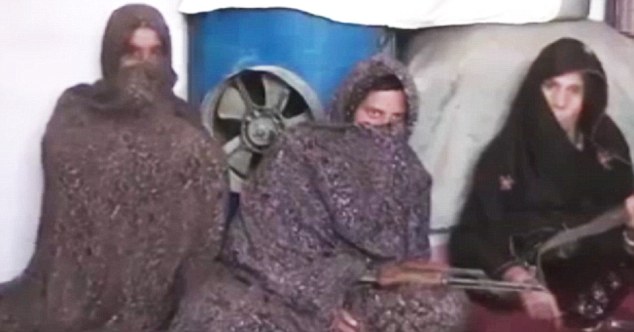 From left to right, Fatima, Seema and Reza Gul fought for seven hours against Taliban forces after they attacked his son and other police officers at the checkpoint

‘I couldn’t stop myself and picked up a weapon,’ Gul told local media journalists. ‘I went to the check post and began shooting back.’

Gul’s daughter-in-law Seema told: ‘The fighting was intensified when we reached the battlefield along with light and heavy weapons. We were committed to fight until the last bullet.’

She added that the battle field was full of Taliban dead bodies at the end of the battle. A spokesman for the Afghanistan’s Ministry of Interior told the journalists that it was a positive sign as people have started to look into eyes of Taliban and fight against their barbarism. The Taliban haven’t commented yet on this incident.

After the withdrawal of US forces from the country earlier this month, Taliban have escalated the intensity and quantity of attacks across the country spreading terror and taking innocent lives.

Taliban have largely attacked the government buildings, security agencies, and foreign embassies, established in the country’s capital Kabul. The civilians have also come under the brutal attacks of Taliban.

Earlier this week, a suicide bomber blew himself up in a crowd at a volleyball tournament occurring at an inter-district competition in Yahyakahil, Patika Province. The attack left the 50 people injured. The attacks should be seen in the background of vicious attacks of Pakistani Taliban in Peshawar killing 141 innocent people. The ideology of both the Afghan Taliban and Pakistan Tehreek-e-Taliban seems similar. The great act of valor by Reza Gul by killing 25 Taliban terrorists must have given boost to Pakistan army and civil society in Pakistan to avenge the loss of innocent lives in Peshawar attack by conducting widespread operation against Tehreek-e-Taliban Pakistan. 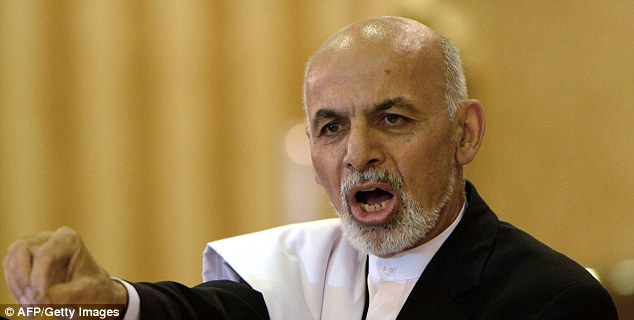 The attacks prompted Afghanistan’s president Ashraf Ghani to re-evaluate and restructure the country’s defense forces. He is also reconsidering the Afghan policy towards controversial night attacks, which were banned by his predecessor Hamid Karzai.These attacks were done at a time when US president Barack Obama revealed that he signed a ‘secret’ agreement allowing the US to continue to target Taliban terrorists even after the US Army’s withdrawal from the country. 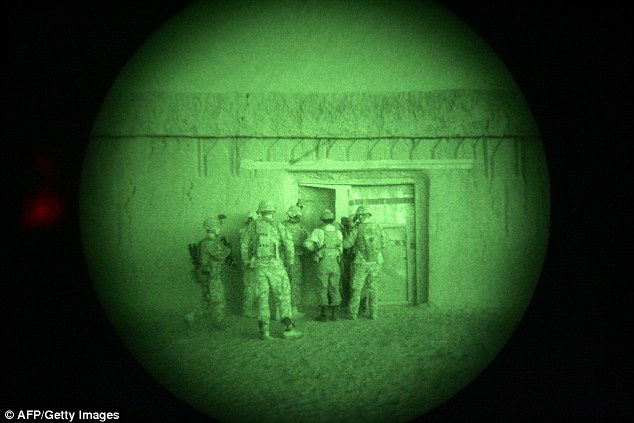 The US president took decision while having meeting with his national security advisers. In a meeting, they also approved the US military support to Afghanistan’s army to conduct air and on-ground operations when required. Barack Obama issued the order to Pentagon in recent weeks, as the American military mission in Afghanistan comes closer to an end, thousands of troops head back home, and the army prepares to diminish its counter terrorism mission in coming two years.  The government in Afghanistan has also signed agreement s with the US and NATO allowing the NATO troops to prolong their stay in the country. The combat mission, which had backing of most of the western international forces, began after the 2001 US –led invasion of Afghanistan that dethroned Taliban from he government, was expected to end this year.

The international combat mission in Afghanistan, which began after the 2001 US-led invasion that toppled the Taliban, was due to conclude at the end of this year