Angry Man Destroys Shrine After His 'Prayer For A Miracle' Wasn't Fulfilled!

What happens when you dial up a prayer hotline and not get responded? Would you prefer to be a penitent person or go bonkers and destroy things? Obviously, you don’t lose hope and pray even more. Well recently, a man did go on a dynamite rampage by destroying a shrine just for not getting his prayers answered!

The incident happened in the Guadalajara Cathedral in Guadalajara, Mexico, this very Monday. 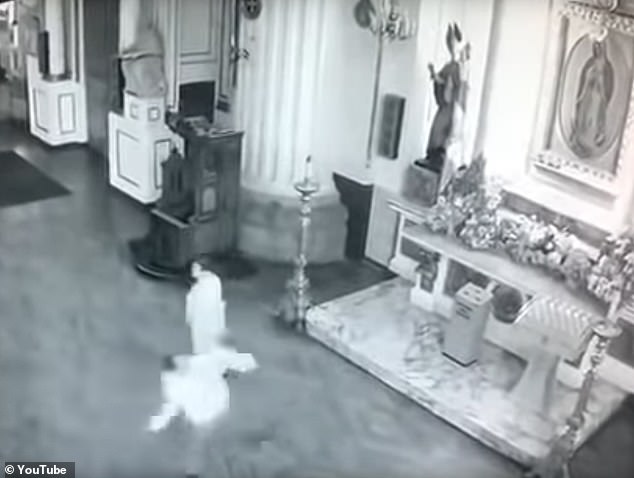 Paying His Respects To The Shrine!

According to the Guadalajara police, a parishioner named Juan threw two stones at a Virgin Mary shrine with the intention of breaking it. The disturbing moment was recorded by a church surveillance camera. The video depicts that on one fine Monday, Juan walks in, places his backpack next to a column and pulls out two stones.

Without any further ado, he waits for a fellow churchgoer to finish her prayers and tosses the stones at the shrine. Stating that the Lady of Guadalupe did not honor his ‘prayer for a miracle’.

Concerned authorities tell that the first blow shattered the upper portion of the glass case. Secondly, the following blow targetted the bottom part of the glass. Consequently cracking it and leaving a huge hole on the embroidered cloth of Mexico’s patron saint.

Here is a video of Juan paying his respects to the shrine of the Virgin Mary!

Witnessing the incident, the fellow worshipers present there immediately called the police who happen to arrest Juan just as he tries to flee away.

Furthermore, Mexican outlets tell that Juan had asked or a miracle prayer to the Lady of Guadalupe, before returning this week to carry out the vindictive attack.

However, the church has now placed a tarp over the shrine, citing the damages up to $130. 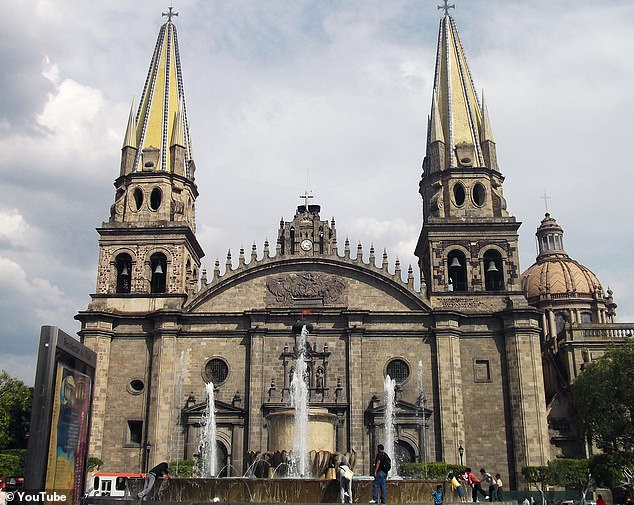 About The Unfortunate Shrine!

Information about the shrine is that the Lady of Guadalupe was built new the hill of Tepeyac. It is where Virgin Mary appeared to Saint Juan Diego Cuauhtlatoatzin. The structure of the shrine contains Diego’s cloak with her image, unfortunately now with a big hole.

Read Also: 7 Shrines Around The World That Have Mystical Powers!

It is one of the most important pilgrimage sites in Catholic terms. Over hundreds and millions of people visit the basilica and tilma (cloak), specifically, around 12th of December, on account of their Feast day.

BCCI Reveals, Asia Cup 2020 To Be Held In Dubai Instead Of Pakistan!
Here’s How Lahore Qalandars Can Actually Win PSL 2020!
To Top