Dr. Imran Ali Shah Assaulted Someone Else too and It's All on Camera 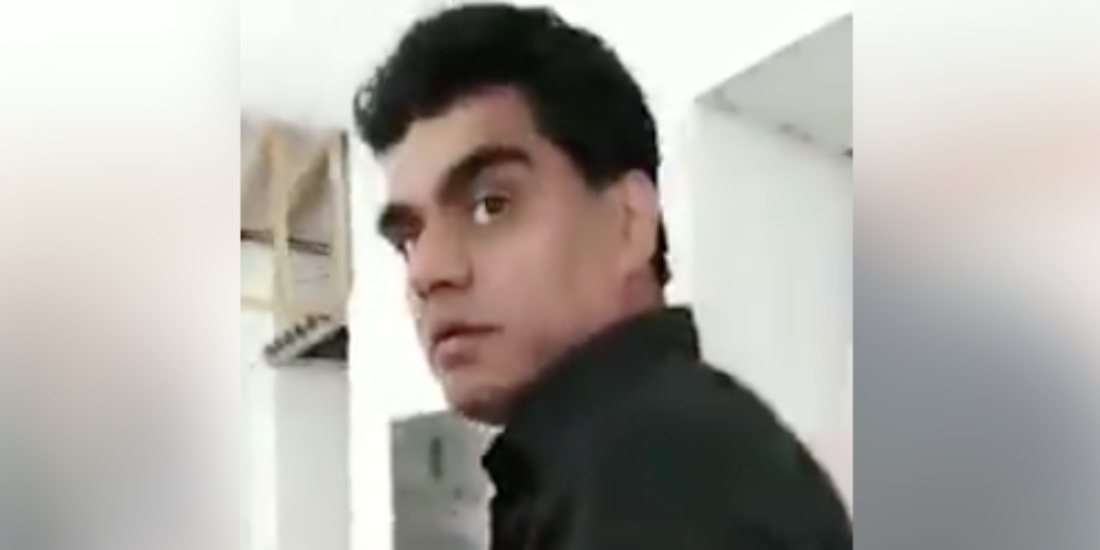 Since the video of PTI’s MNA Dr Imran Ali Shah slapping a man on the road went viral and his stepmother revealing how he physically abused her, he was all over the news. He was immediately held accountable for his actions when it was announced that he would remain suspended till a final verdict is reached.

The way Imran Ali snatched and threw the journalist’s phone was wrong. There are certain ethical and moral guidelines that every human being should follow, regardless of his position in the status quo.

I think it is important that he learns to control his anger especially after facing the dire consequences of his earlier actions! Even though he immediately apologized after he slapped that person, it is important that he ‘doesn’t lose his cool’ every time things go against him. As much as we love PTI, we would like him to walk in their shoes and have that jazba for Naya Pakistan that our very own PM-Imran Khan has for us!

We are looking forward to some tabdeeli in you, Dr.Sahab!

What do you think about this? Let us know in the comments below!