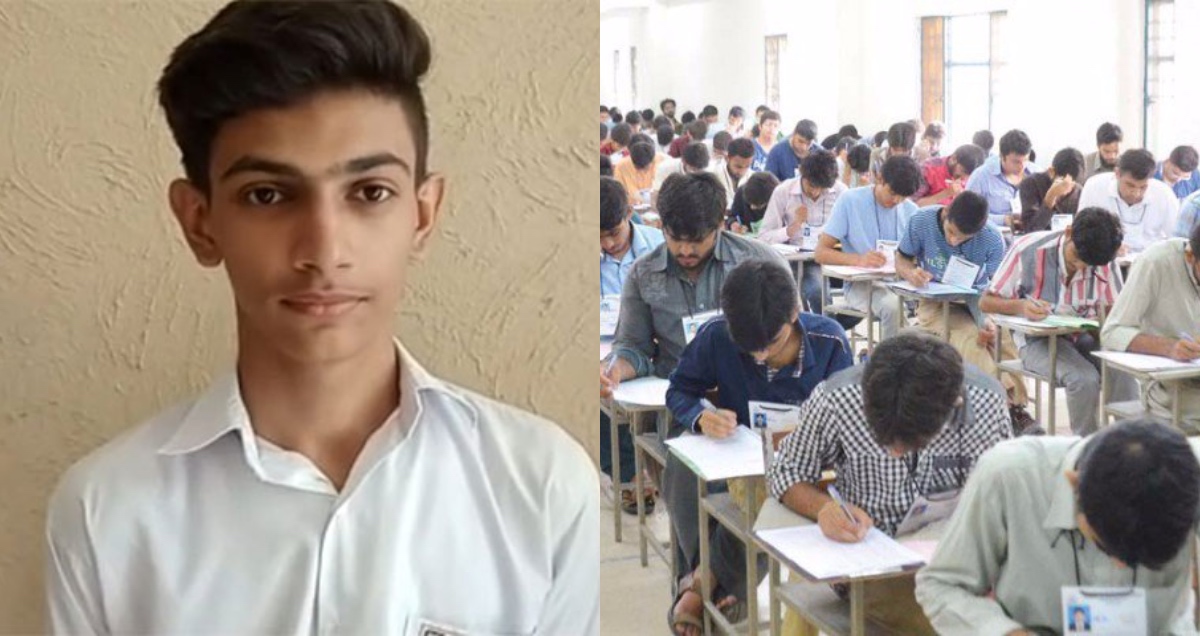 Karachi’s Anas Habib secured first position in Higher Secondary Part-ll examinations 2019. Besides, Anas Habib is not the son of an affluent man, his father is a newspaper hawker. Endurance ranked in victory for him!

Anas Habib obtained 969 out of 1,100 in the commerce group exams held under the auspices of Board of Intermediate Board of Education Karachi (BEIK). He stood first among 43,021 students. 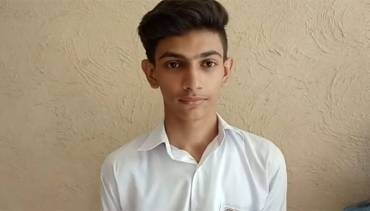 Talking to media, Anas Habib said: “When I completed my matriculation in science. I wished to become a doctor. But I was interested in business and decided to get admission in the field of commerce. It’s a vast filed. In the future, I will attempt CSS (Central Superior Services).“

Anas is the alumni of North Nazimabad campus of Tabani’s College. He showcases gratitude towards his teachers, parents and siblings, and said their toil lead him to success.

Anas Habib continued: “I attended coaching classes and studied course books for many hours at night. Nothing is impossible. Anyone can bring good results. Education is not someone’s private property. Those who work hard will definitely get good results.”

Moreover, besides Anas, two other students of Tabani’s college acquired second and third positions in the examinations.

As per the press release from the BIEK, A total of 43,021 students were enrolled out of which 41,985 partook in the examination.

In addition, Habib is the inhabitant of Hussainabad, one of the sections of Gulberg Town in Karachi. Despite having a daily wager father, Anas proved if a person wills to do something, nobody can stop him.

Muhammad Habib, the father of Anas Habib, is a newspaper seller, who daily gets to Empress Market in order to sell newspapers in buses. Muhammad Habib scarcely manages to afford all the expenses of his sons’ education owing to inadequate wages.

“I wished that my son (Anas Habib) became a doctor, but he opted to secure admission in commerce. It was my son’s decision. Therefore, I supported him and finally, his hard-worked brought success to us,” stated Muhammad Habib. 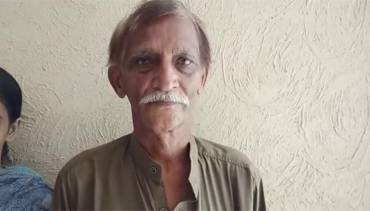 Not just Anas’s father, but also his relatives, friends and neighbours were cheering for his achievement in the Higher Secondary Part-ll, 2019, examinations.

Anas Habis is an inspiration for all the people across Pakistan, who says they cannot study due to insufficient resources. Our society is replete with such people who quit studying because they cannot afford tuition, academy and a decent educational institute.

Kofi Anan once said, “Knowledge is power. Information is liberating. Education is the premise of progress, in every society, in every family.” Hence, education is the most necessary requirement for a child.

PAF Escorted An Indian Flight After It Entered Into Pakistan’s Airspace!
Filmmaker Jami Reveals How He Was Physically Abused By A Media Personality 13 Years Ago!
To Top