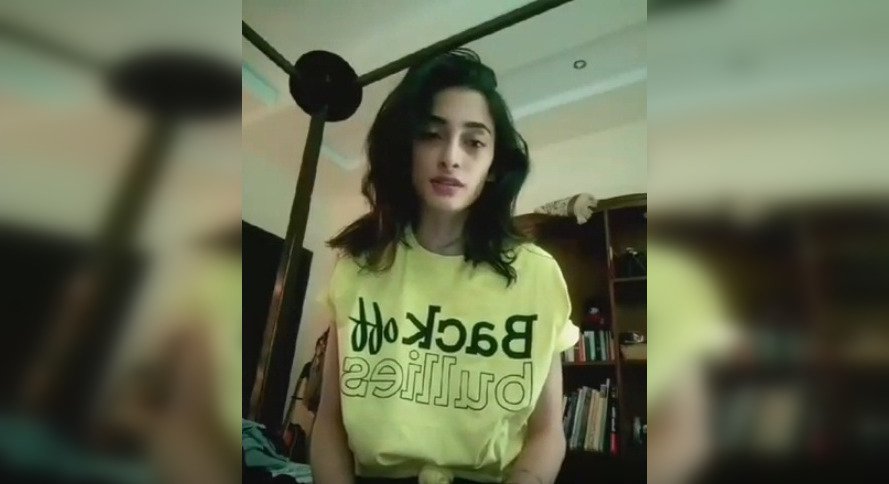 Living a productive life depends on more than just what we think of as ‘physical health’, mental health is important as well. Unfortunately, mental illness comes with stigma in our society. According to a recent study, around 50 million people are suffering from common mental disorders in Pakistan. The illness is bothering 15 to 35 million adults, which is about 10 to 20% of the population. Approximately 20 million children or 10% of the population in our country need attention from mental health practitioners told a psychiatrist during a session. But we consider mental illness as a taboo or simply ignore it. This mental illness became the reason of Anam Tanoli’s suicide!

The rising model of Pakistan, Anam Tanoli committed suicide due to this illness. The police confirmed that Anam returned from Italy a few days back after completing her studies in fashion designing. Anam Tanoli’s body was found hanging inside a room at her residence in Defence B-Area Lahore. Later, she was moved to Jinnah Hospital. Anam’s mother told police that Anam was under mental stress and she had a meeting scheduled with a therapist on the same day. 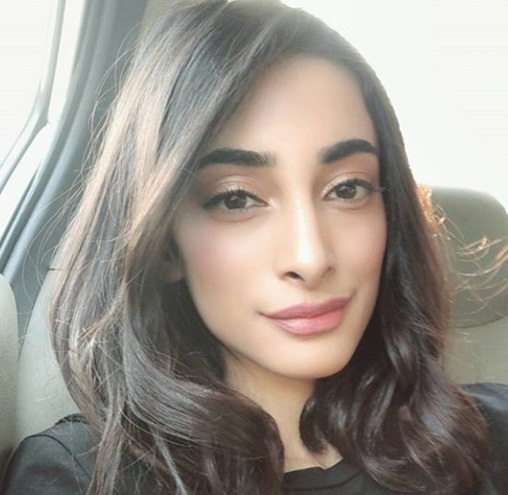 Yesterday, a video message of Anam Tanoli went viral on the social media in which she asked people to stop bullying her. In the video, Anam was seen wearing a t-shirt that said, “Back Off Bullies” which shows how much she was fighting with her own self. According to media sources, the video message was recorded a few hours before she committed suicide.

Numerous fans including famous celebrities talked about how painful it was for her to show the perfect life on social media despite showing the real her. The real Anam was going through that much stress which pushed her towards suicide.

Imran Ashraf Wrote On His Instagram For Anam Tanoli,

Pakistan is a country where approximately 400 – 500 trained psychiatrists are working. With this number of therapists along with the typical mentality in our society regarding mental health, how could a person go for the treatment? Never ignore the people around you who are suffering from depression, they need your help immediately!