Even though both the men’s and women’s teams of Pakistan could not make it into the final four the World T20 tournament in India but Pakistan women’s team has outpaced the boy’s side after left arm spinner Anam Amin successfully made it into the International Cricket Council’s (ICC) women’s team of the tournament. 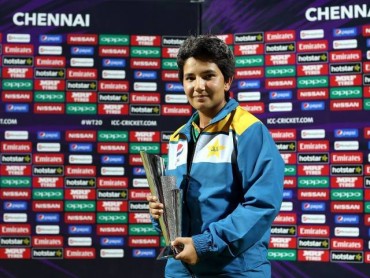 Anam has been named as the 12th player in the women’s team of the tournament where she claimed seven wickets from four matches.

Anam managed the match figures of 4-16 against the eventual Women’s World T20 winners West Indies, 1-9 against India, 2-12 against Bangladesh and 0-36 against England. 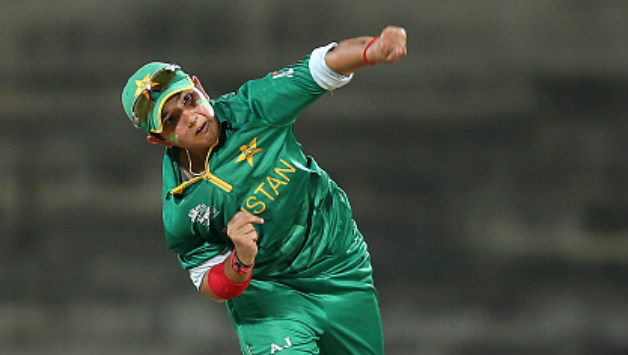 The performance of the Pakistani women’s team is been appreciated all over where they managed to defeat India and Bangladesh and lost to England and West Indies.

The women’s team of the tournament includes four players from New Zealand, two players each from England, Australia and West Indies and one player apiece from South Africa and Pakistan.

Not even a single Pakistani male player made it into the men’s team of the tournament.

Indian batsman Virat Kohli was chosen as captain of the men’s team, which includes four players from finalists England, two from winners West Indies and India (including Kohli) and one each from South Africa, Australia, New Zealand and Bangladesh. 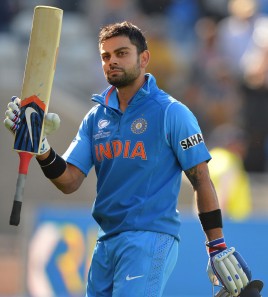 8 Reasons Why Pakistan Is Going Through An “Overpopulation” Crisis
15 Technical Terms Of Military Every Aviation, Naval Or Army Brat Should Know
To Top