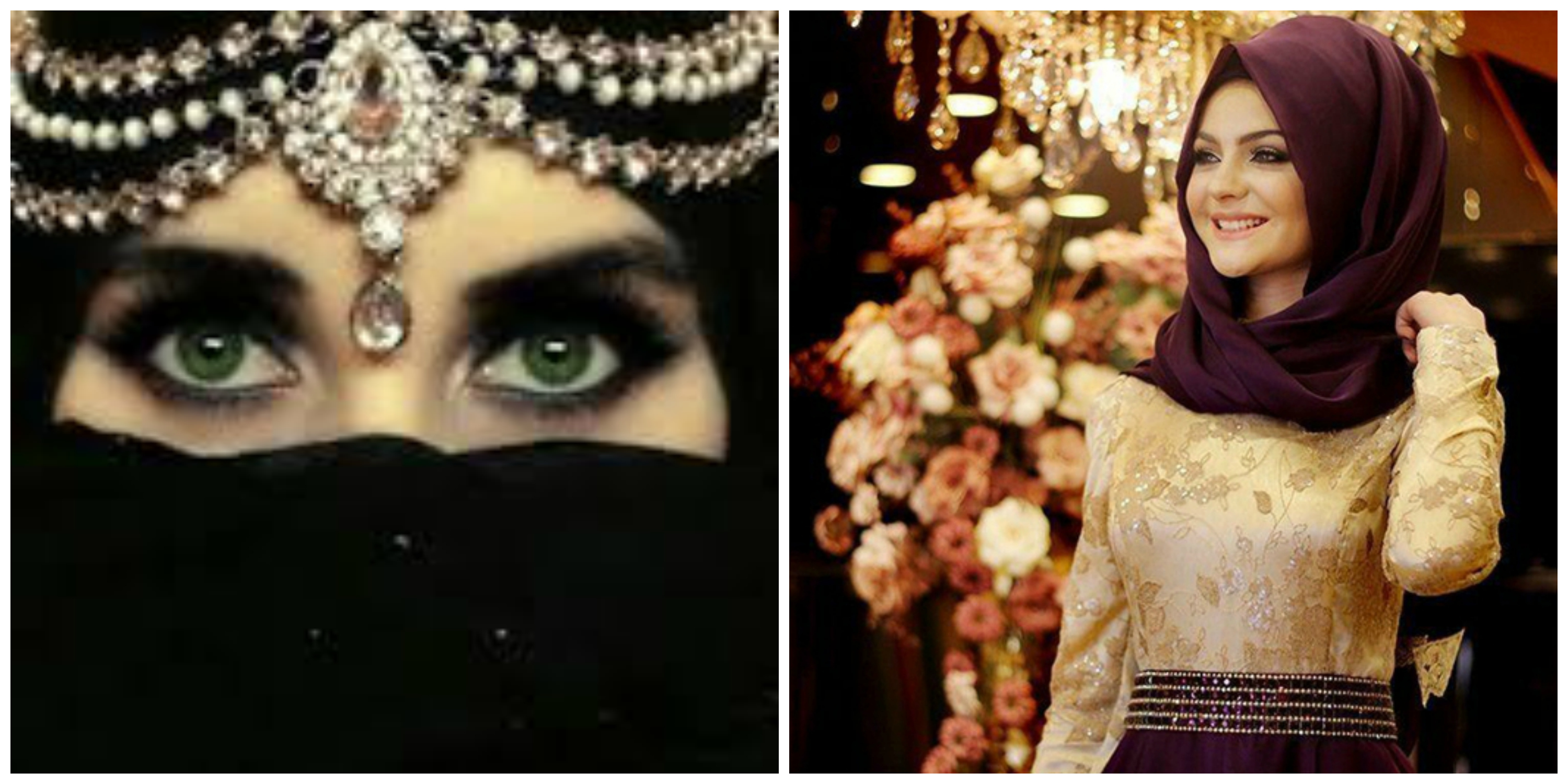 “A man asked a Muslim man: Why do your women cover their bodies and their hair? The Muslim man smiled and took two candies; he opened one and kept the other closed. He threw them both on the dirty floor and then asked: If I asked you to take one of the candies, which one would you choose? The man replied: The covered one. Then the Muslim man said: That’s how we see and treat our women.” (Author unknown)

I’ve been reading similar stories trying to make sense of hijab by using a particular analogy, like sweets and i-phones. At first glance, these stories appeared succinct and ingenious all at once. It’s probably the best way to convey the purpose of the hijab through a short story full of shrewd analogies.

In fact, when I was young I used to love these stories as they made perfect sense to me. I was proud thinking that I was somehow superior to my uncovered fellow girls. To be completely honest, I was a misogynist too. I thought women should do this and should not do that simply because they are women. I used to judge women harsher that I did men and I expected women to behave the way the society taught me to think. And as a result, I did judge myself harsher than I judged my opposite gender. But today, when I look back, I regret how clouded my vision was.

Comparing a woman to an i-phone or a candy is silly and comparing the wrapper or a screen protector to hijab is taking away from its significance and purpose thereby creating a set of very misconstrued ideas about the hijab. Moreover, the idea that the wrapper makes a woman more preferably is itself irrational and smug. 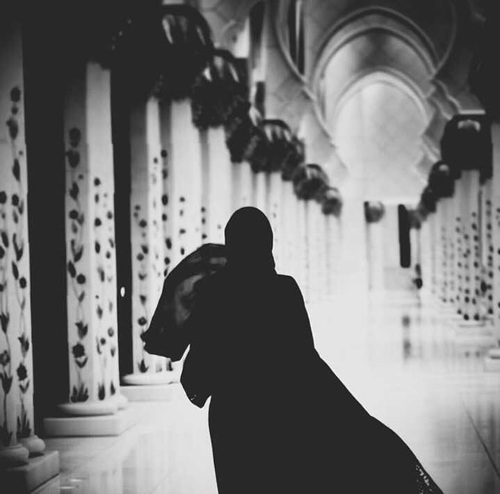 Being born and raised in Pakistan, I’m familiar with the patriarchal way of living. Culture and religion are so heavily infused into daily life that it is hard not to notice the gender discrepancy. Men and women are treated differently and the saying “women belong in the kitchen” is still widely accepted as the local wisdom.

When globalization took place the proportion of world’s male and female population began to even out. The concept of gender equality grew stronger and women started getting more significant roles in the society. With time, the young generations began to leave the old patriarchal ways behind. But not fast enough in Pakistan unfortunately. Patriarchy is rooted deeply in our traditions, and even though the whole world has been changing, we still see evidence of misogynistic traits in our society.

The most noticeable of these traits is the objectification of women. People still view woman as a fragile creature that has to be protected by the male sex. The so-called religious people usually come up with arguments like “Women must wear modest clothes and cover themselves from head to toe so as not to tempt men.”

They also believe that if a woman is raped or harassed it’s her own fault as she “provoked” the abuser. Therefore in order to stay safe and “pure”, a woman must cover herself according to the rules set by society. The only thing this whole mindset resulted in was burdening women with the responsibility of the actions and behavior of their opposite sex.

Here comes the metaphor of candies and i-phone screen protectors. How can you not notice how flawed this logic actually is? Candies and i-phones are things, personal belongings that can be bought and sold while women are human beings. Things don’t have any right to have an opinion; women do. Women are not meant for appraisal or intended for consumption. And analogies like these harm more than help in a world where women are already being treated like possessions.

Gender equality is an uncommon term here in Pakistan; patriarchy, however, is too deeply rooted in our culture.

UC Browser Fascinates Pakistani Customers Through Mehwish Hayat’s Superhero Attire!
Atif Aslam Stopped Singing In The Middle Of His Performance And Schooled Men Who Were Harassing Women!
To Top