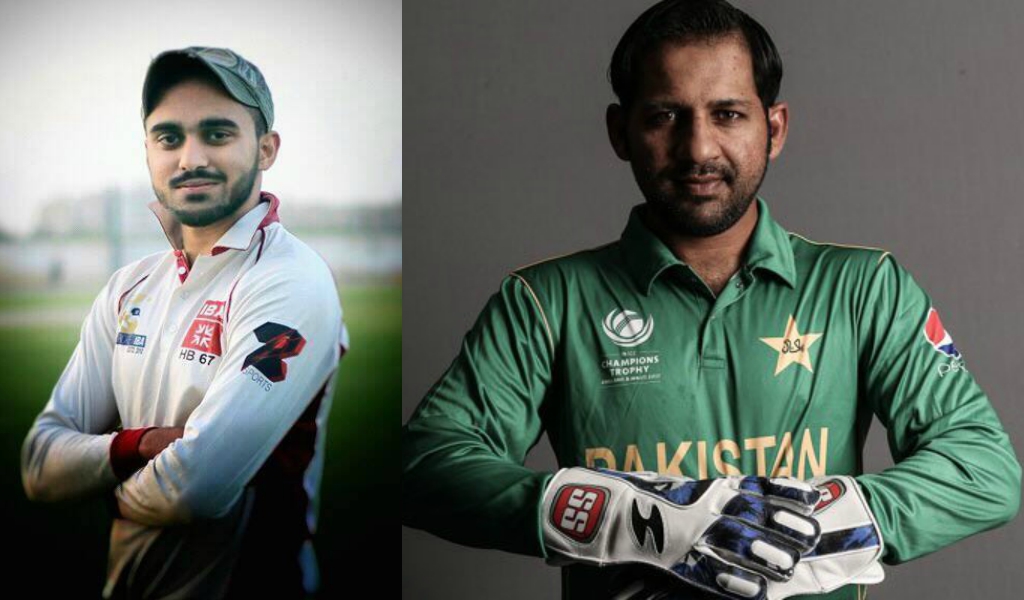 Pakistan’s victory in the ICC Champion Trophy 2017 surely made the nation proud. The awesome win gave Pakistanis a reason to celebrate, and the celebrations haven’t ended yet! The Captain of the Pakistani team, Sarfraz Ahmed, has been the buzz lately, and the Pakistanis can’t get over him!

Born and raised in Saudi Arabia, Hassan Bukhari, 24, former wicket-keeper of Saudi Arabia National cricket team and currently the Captain of IBA cricket team, is looking forward to extending his career as a professional cricketer by moving to England after completing his Bachelors. For Hassan, Sarfraz Ahmed is his inspiration and he aspires to follow his footsteps.

“So I was getting my car repaired, a person came into the same workshop and knowing I’m a cricket buff the owner told me he lives across from Sarfraz Ahmed. I immediately sat up as he just began telling how difficult it is to sleep since all day every day someone comes to celebrate, there are bands and chantings and every time Sarfraz will come to the balcony and receive it and wave back and give it due respect”.

Jawwad Bhai, the person narrating, told me he spoke to Sarfraz. 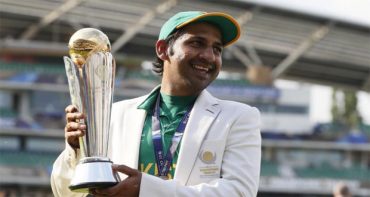 Controlling my tears I asked him how do the people in the neighborhood see him as. 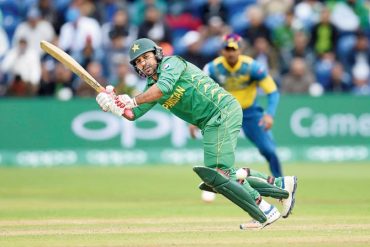 I asked him what was his views on the victory and did he tell you something about the rise in form at the right time. His response started with the famous Shadab review.

“He proceeded to say that Ahmed Shahzad once told him when he went to see a Quetta Gladiators match, that the whole team is in sync and performing due to Saifi. He is the bonding force for everyone and he is sure that it was this characteristic that held the team together after the group game defeat.” 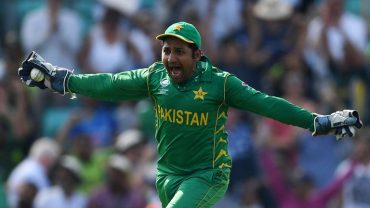 “The brake oil was almost fueled up in his car and I could sense our conversation coming to a halt as a result. I asked him to tell Sarfraz on my behalf that I am indebted to him. That he has breathed life into all of us. That as a wicketkeeper, his captaincy impresses me the most.”

“My fingers trembled as I keyed in the digits. I’m not even sure I will get to meet him, or get Sarfraz’s gloves. My physical being cannot stop trembling as I type this on my phone while sitting in the same workshop. Seldom do you get to hear these things from real people with no camera on them or prompts to what they should say? I just had one of the most timely beautiful conversation of my life. I really think I just met Sarfraz Ahmed today.”

What a humble personality, Sarfraz. You’re one gem of a person! Wish you all the best in the future!

A Woman in Karachi Was Harassed In Broad Daylight – The Guy Saw The Girl And Immediately Dropped His Pants
This Girl Shared A Story Of Her Friend Going Through Divorce Because Her Ex-BFF Ruined Her Home!
To Top