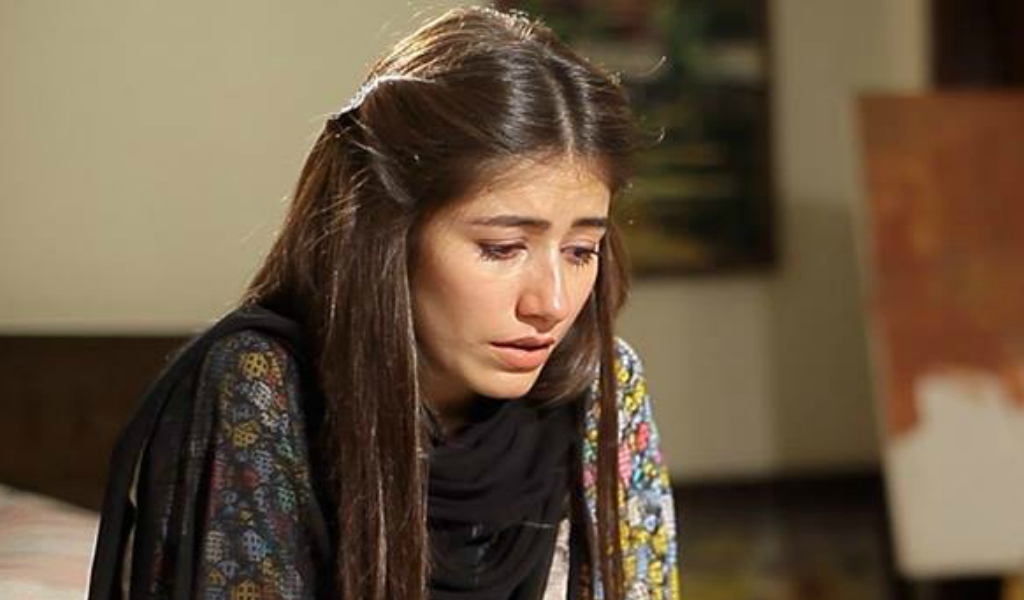 I know you are confused and can not understand why I left you after four months of marriage. I want to tell you now because now, I am emotionally stable and figured myself out after two months of divorce.

Apart from the fact that our relationship was based on lies, you lied about your education, job, and even your resources. I accepted you because I thought you loved me as I loved you. It was the first time I gave my everything to someone. No doubt, marriage is a beautiful thing and I so badly wanted it to be a success, but I failed.

You might think that if I came to know the truth months back, then why all of a sudden I left? Maybe just because of the fight, we had last time and you threatened to beat me. Or maybe because that day you confessed you married me because of money. But let me tell you the truth, my dear ex-husband. 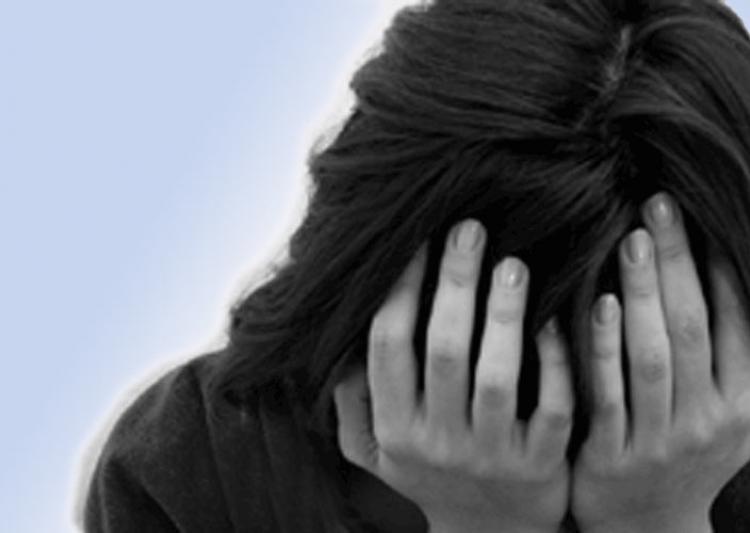 It was not because of your education, job or even your ridiculous family. It was because I or anyone else does not deserve to be emotionally abused and live in a constant pain to make both ends meet. There is a limit to everything. A marriage is meant to bring stability to one’s life. Four months – this period is often called the honeymoon period but for me, these were the worst days of my life. 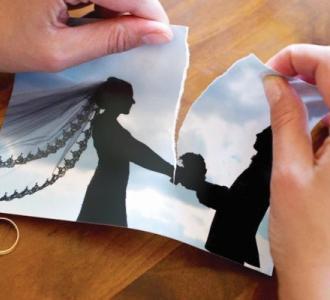 I tried to remain positive but when it came to you, you had no plans, nor any solutions and no vision at all. When a man and a woman are pronounced to be husband and wife, it means they are the two sides of a coin who stand by each other regardless of their differences. They share life, they communicate rather than plot things against each other.

I think you never knew what marriage was or is about. When you married me, you not only financially and socially burdened me, but you emotionally burdened my soul. I was slowly being poisoned from the inside, but I kept the smile on my face because I thought the storm will pass and things will get better.

But you know what? I am happy that I realized in time that nobody deserves this, to fight and struggle alone but not for your own sake. Love and marriage are about accepting each other and fitting together to complete each other no matter how imperfect you are.

So let me tell each and everyone out there that marriage and life can never be a success without a vision, a vision which is not vague but for which we struggle to have a bright future together without using the other one as a road or as a staircase to win.

P.S. Get married when you are ready to take responsibilities and ready to be serious in life.