This Girl Writes An Open Letter To Imran Khan, Questioning

Who are you? Do you remember who you were? Let me tell me you! A Pakistani, a cricketer, Pakistan’s greatest captain. You did a lot of things for Pakistan like winning the world cup, Shaukat Khanum, Namal College. But now who are you? A politician. People have blind faith in you, people, particularly the youth, follows you blindly. You have a massive following. People genuinely thought you to be their ultimate righteous leader, who would take them to heights of success, but you are not different from others.

You are a POLITICIAN and not a leader. You are no different from Zardari and Altaf Hussain.  Look at what Zardari said on PSL Final in Lahore and look at your own statement. The little difference or merely a just difference of words. Look at Fawad Chaudhry clearing your statements in public like MQM leaders used to do it for Altaf. Look at what you were and where you have come and what you have become. I was your supporter, voter, but you let me and all other Pakistanis down many times with your nonsense statements. 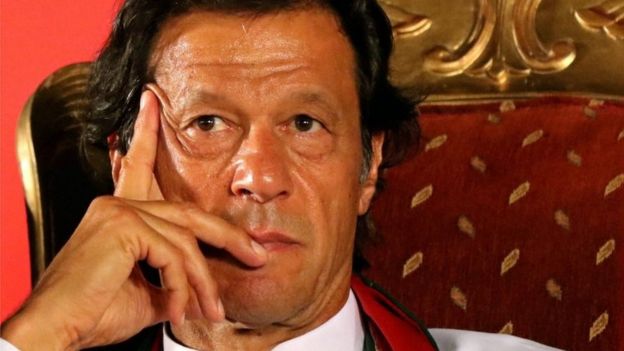 One such example is the present time Khan Saab, decide for yourself who you are and what you want. Are you with Pakistanis or you have your own agendas? Because you being a cricketer, a world cup winning captain, speaking utter nonsense about PSL is not something we like. 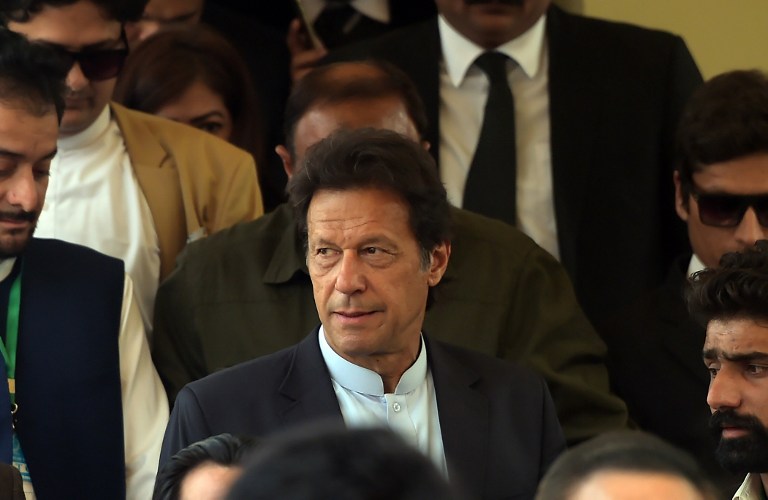 First, you said if it was in your control you would have kept all matches in Pakistan, then you attached the spot-fixing scandal with Panama corruption, Nawaz Sharif, and Najam Sethi. Then, your own KPK government offering to hold PSL Final in KPK if not possible in Lahore, then you saying it’s useless to have final in Lahore without foreign players, then you said PSL Final should not be in Lahore, then trying to pass a bill in Punjab Assembly by PTI for not holding PSL in Lahore. I mean seriously???

If you didn’t want PSL in Pakistan then why did your government, in KPK, offer for its holding? All you have done is use cricket PSL for the sake of politics! That’s terrible Khan Saab, terrible I repeat I never thought you would steep so low. The nation deserves an apology. If you don’t want to apologize, then don’t, but just stop doing this.

PLEASE. I beg you. Don’t justify your wrongs, don’t do this to us, to our nation. Decide which side you are on, your hate is for Nawaz (or corruption) and Najam Sethi. Don’t hate PSL. Don’t utter nonsense about it. PLEASE DON’T USE IT FOR POLITICAL GAINS. We have had enough.

6 Struggles People Face When They Shop Online
More Than 170 Peacocks Have Died In Thar Due To A Contagious Disease And Everyone Is Quiet!
To Top