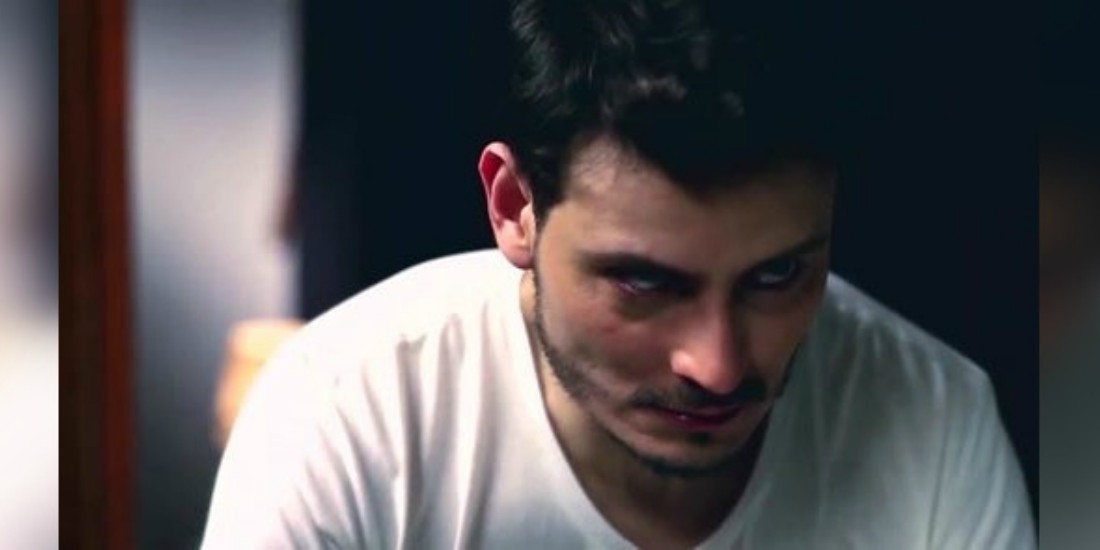 On several occasions in life, you will come across hurdles which you’ll be unable to cross due to your gender. If you’re a young, otherwise healthy Muslim male, you’ll curse being a man during the Jummah prayers when you have to pray outside the mosque due to it being occupied up to the brim. Maybe you woke up late, maybe you had to battle some traffic on the way there. You’ll be envious of the females who can easily pray in the comforts of their homes, the women who seem to “always” have it easy, according to you.

You’ve been standing in line at the naan wala for the past half an hour almost, getting frustrated by the minute as you see women getting priority over you. Do they get served the moment they arrive just because they’re women? They have it easy, they don’t know what it’s like to stand in a small crowd of sweaty, burly males, most of which seem to have no knack for personal space and hygiene.

Of course, your mother asks you to go get dahi every single time you come home after hours of grueling cricket practice. God forbid abbu forgets to get aaloo pyaaz on his way back home from the office. You’ll have to carry kilos of sabzi too, all while making sure you don’t drop the dahi ki theli because if you do, it’s another trip to the store that’s a 15-minute walk away. Your sister doesn’t have to do that so why do you?

You curse yourself for being eager and wanting to learn how to drive because now that you do know how to do so, your ammi and behen have found a new driver in you. Saturday mornings that you dreamt of wasting away situated in front of the gaming console while you ordered your behen to get you snacks and juices every few hours have turned into you driving them around the city and carrying all their shopping bags while they carelessly spend their allowances on clothes they’ll rarely ever wear.

Sunday mornings meant for sleeping in will be spent taking your dada ji to the gymkhana so he can meet up with his buddies, smoke cigars, play cards, all while you hang out in the waiting lounge with a pair of earphones in your ears, listening keenly to the commentary regarding the football match that you’re watching on your phone cursing the tiny screen, remembering the times when you’d go over to your friend Ali’s house to watch matches on his TV that seemed to take up the entire wall.

It’s not your fault that the kitchen sink has started to leak for some unknown reason. Why does it have to be you who has to get the plumber and stand over his head making sure he does the work properly? Being a guy sucks. You don’t just have to take the car to the mechanic’s workshop, you have to stay there the entire time he’s working on the car to make sure he doesn’t play unfair.

As soon as you graduate from university, you’ll get to listen to your abbu ji’s hidayaat about getting a job all while your mother dreams of searching for the perfect biwi for you. Your dada dadi not so subtly hinting at you for grandchildren and your behen asking you to teach her how to drive now that you have some free time to yourself. Your father has allowed you to go on a road trip up North with your friends but you’re angry at the fact that he refuses to finance your trip.

A piece of advice for you men, don’t spend your time focusing on the negatives of being a man. You fail to realize the luxury you’ve been blessed with. There’s nothing fruitful in pitting genders against each other. Yes, I’ll admit that there are downsides to being a male, it isn’t as great as people make it out to be. You’re not allowed to show weakness, you’re supposed to hide your emotions, you’ve been taught to have a strong front, the image of a perfect man. You’re either an engineer or a businessman, maybe a doctor.

Arts is a big NO, photography, and painting are just a hobby, that too, for women mostly. You have a lot riding on your shoulders, a lot to live up to. I admire your strength and resilience to stay on the path that’s been made for you to walk on, your ability to squash your own desires and conform to society’s guidelines. But please, do NOT curse your gender, the gift you’ve been favored with. Us females would die to be in your place.

Read Also: 29 Words That Only Karachiites Know The Meaning Of!

Maya Ali’s Blooper While Talking About Football Has Got People Trolling Her!
People Tried ‘Cake Up’ And Here’s What They Think About It…
To Top