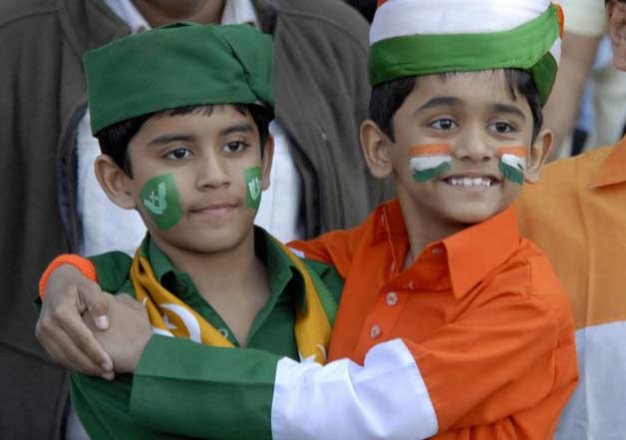 When we flip through the pages of the history of sub-continent, we get crumbled ruins of those emotions which have been trampled under the feet of our so-called politicians since they wanted to feed upon an enticing whim of hatred.

This forced-hatred served the selfish cravings of wicked politicians, at one end, and wrenched the hearts of many at the other. Still, we can get the glimpses of our past.

Much time has passed now and luckily, people of both countries have become sensible enough to understand the unscrupulous acts of politicians.

Jayant Mukherjee from India is one of the same kind, whose soul is peppered with deep intellect and sensitivity to deal with the issues underlying the surface of both India and Pakistan. He has enough courage to come forward and bring a great change in the society.

He created a forum on Facebook, ‘The Spiritual Voice of Youth’ which aims to remove the differences between the people of Pakistan and India and provide an opportunity to youths to embellish the society with their fiery thoughts.

He believes, ‘One move of youth can turn glitters into gold.’ 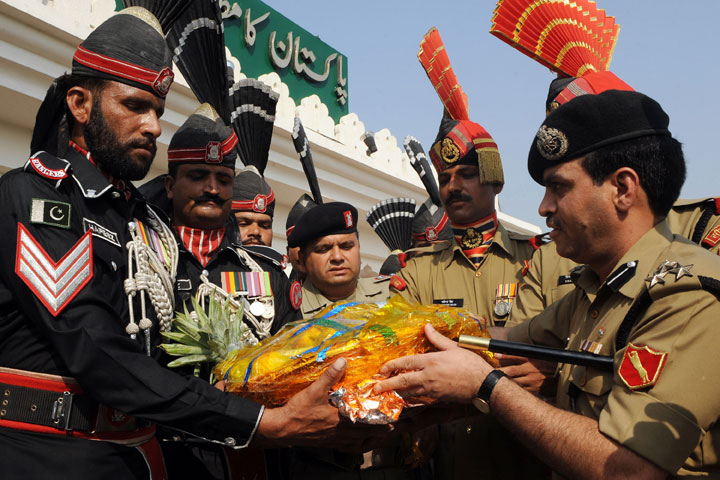 He dreams to remove the differences between two countries and enliven the hearts of people with love and spirituality.

He’s so enthusiastic to bring a change that he goes to mosque to pray for the prosperity of the world despite being a Hindu.

He is on his way to lay a foundation of an enlightened society. He’s filled my heart with the same hope and optimism which ignites his heart and I’m pretty sure he will narrate a history with his pen of kindness.

Top 7 Most Handsome Pakistani Bachelors of 2016!
Addiction to technology; a blessing or curse?
To Top