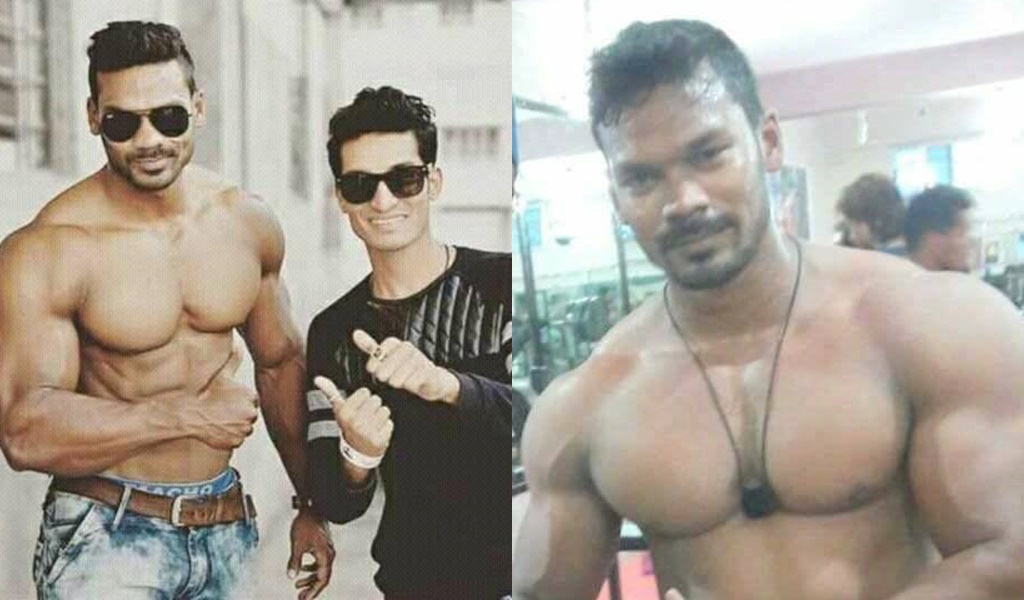 A disturbing video from India was seen surfacing around the social media from the past 2 days. Given how most of the headlines read as “Muslim Indian killed…” one could assume that this lynching carried about Hindu extremists could be a symbol hate speech. However, there are severe contradictions as per reports and as per the police investigation.

The video shows that 11 heavily armed men brutally lynched the Indian in the Maharashtra state. While the act itself was extremely disturbing, what worsens the situation is how there is an ongoing debate regarding the identity of the individual.

The viral CCTV footage shows that the individual was having tea at a roadside Dhaba when he was dragged by 11 men who continued beating him with sticks and swords even when he was unconscious.

As per the reports by Indian media and police, the victim is identified as Rafiquddin, who was a part of a gang in India. The individual who was struck 27 times by sword and sticks was said to be a criminal who was out on bail. The police have stated that the victim was involved in 30 criminal cases, including rape, murder, and extortion. 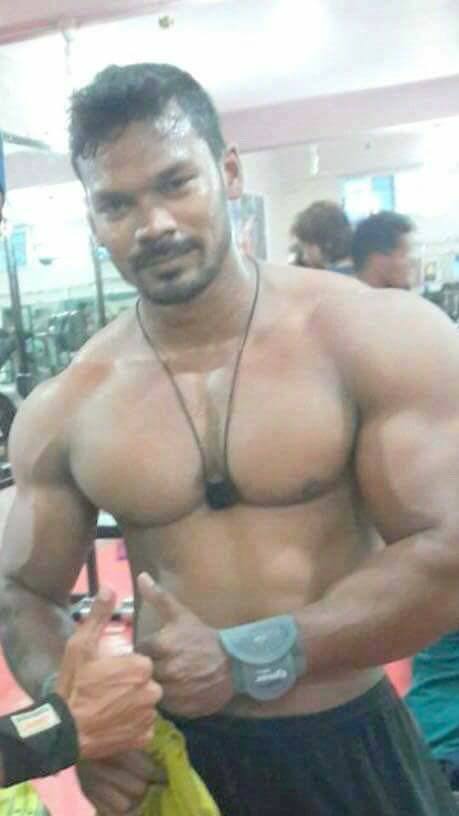 Now here’s the twist: in the aftermath that emerged on the social media after the video of this killing went viral, users stated the individual’s name is Naveed Pathan, who was nothing as claimed by the reports against him.

Pathan, as per the social media claims, was a target of hate speech, despite winning a number of bodybuilding contests in India. 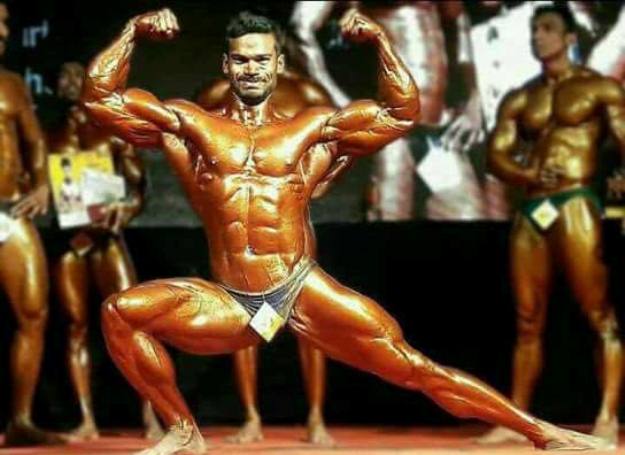 The brutal killing created an uproar among the masses who couldn’t believe their eyes!

I very strongly condemn the brutal killing of Naveed pathan in IND by hands of Hindu Taliban,for which Narindra Modi is directly responsible pic.twitter.com/qIq3UaB9eb

As Pakistanis, we just recently witnessed an episode of lynching and perhaps one can never get over it. Watching another Muslim man becoming a victim of such insensitivity is indeed extremely heartbreaking. No body deserves to die the way this man did.

Rest in peace – may the killers get the punishment they deserve.

This Guy’s Parody of Waqar Zaka Is Hands down The Best Thing on the Internet
Why Is One Direction And Its Fandom The Best?
To Top