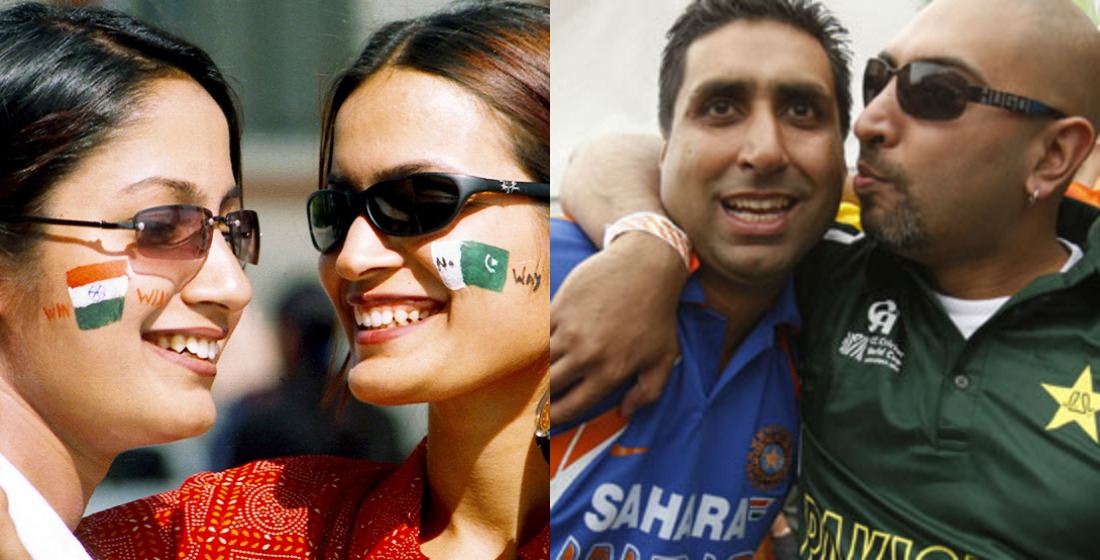 With the godspeed raging technology and globalization, the world indeed is overcoming all boundaries and differences. While there are people like Donald Trump who spread racism, ethnocentrism and religious differences, an Indian brand did just the opposite and became the epitome of how Pakistan-India were once a single being. 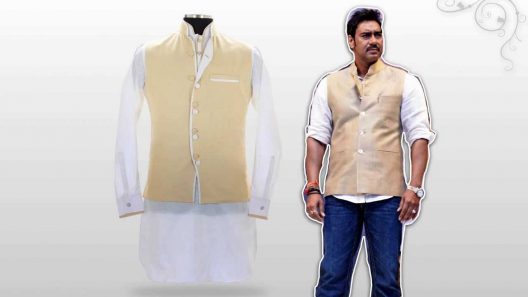 It all started with one Pakistani tweeting about inexpensive pocket squares for his Nehru-Jacket in Islamabad, which he preferably wanted to wear for Eid along with the new clothes.

where can i find nice but not expensive pocket squares in islamabad?

The Nehru-jacket has been gaining popularity in Pakistan as well, the slim-fit coat can be worn over Shalwar Kameez or a Kurta.

It all started with an Indian brand, called Mulberry Lifestyle, replying to the Pakistani’s tweet, asking him to take a look at their collection from across the border. The brand deals in Nehru-jackets and pocket squares.

Hey! Maybe we can help you with a classy Nehru Jacket? Your may take a look at our collection 🙂

Even though the Pakistani tweep told the brand that he was not in India and actually in Pakistan, Mulberry gave a beautiful and unexpected reply. Most would imagine that this was where the conversation dies out, however, in an act of brotherly, neighborly love and unprecedented kindness, the brand offered to send a free jacket across the border.

Haha! We can definitely send one for our neighbourly love 🙂 #SmallJoys but you need to pay the courier/Logistic charges.

The conversation from there turned into an actual transaction, where the Pakistani chose two pocket-squares from the Indian website and was asked for his details in return. The ordeal might not be something very extravagant or something that cost a lot of money, but actually, it just shows the emotions of the common man on both sides.

Even though our leaders have locked horns for decades, undermining each other, spreading hate and criticism, the common Indian and Pakistani, however, has always been willing to accept his neighbors with open arms. The whole incident proves a small of act of kindness goes a long way, breaks overridden stereotypes and creates a torrid feeling of love between both the countries.

We salute Mulberry Lifestyle and the people involved for their kindness, and as Pakistanis, thoroughly respect and feel the same love they feel for us. Let us not get involved in the world of politics and religion, let us see the common person who is living an ordinary life across the border, just as we are.