This Confusing Audio Clip Has Started a Twitter War And People Are Literally Pissed! 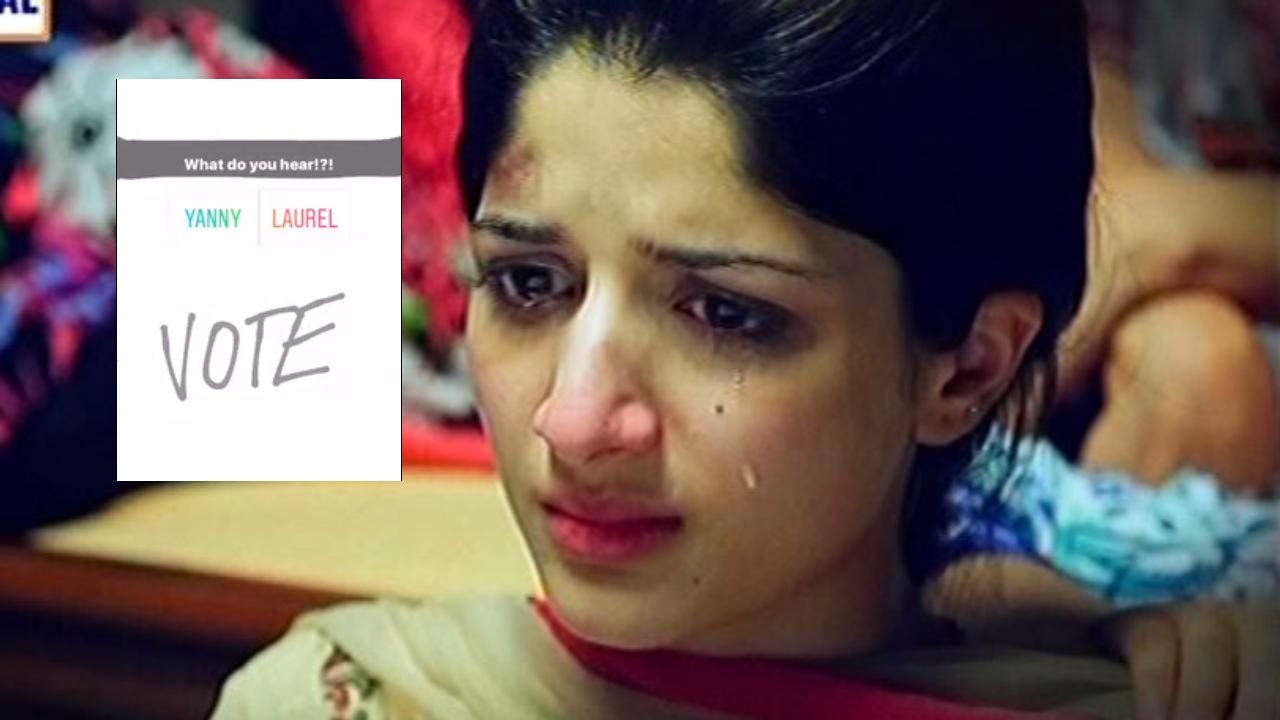 Remember the times when the internet was torn apart? Like the U.S and Russia? Okay, sorry! Yeah but something similar has yet again divided the internet. This one (in)famous blue/golden dress debate?? Damn! The time when people said, “yeah, okay it’s clearly blue.” While on the other hand, a vast majority would say, “What even? The dress is CLEARLY golden and white”

Well, we have something of that sort again. Trust us, but this here will you want to bang your head on the wall after hearing this. So, what we hear is Laurel! While some of us heard ‘Yanny’! Ajeeb. No, it’s Laurel.

What do you hear?! Yanny or Laurel pic.twitter.com/jvHhCbMc8I

Yeah, we know you heard Laurel. NO? Liar!! This debate is something that will keep you busy through your first roza and you will want to kill people with anxiety whoever differs from your hearing.

So, some are even calculating pitches!

#laureloryanny omg what the fuck so its actually yanny when its pitched and laurel when its lowered. pic.twitter.com/YRYGU7tMGG

But this girl did some metaphysics to know the real game behind it!

Couldn't stand the bamboozle so I dissected the audio file in Ableton. Turns out both words are there, you can hear "Laurel" under 1khz and "Yanny" over 1khz. Guess it depends on your hearing sensitivity or something? I still struggle to hear Laurel #Yanny #Laurel #laureloryanny pic.twitter.com/tt9AqLtGCM

I showed my dad the #laureloryanny audio clip and he heard “Gary.”

Some took it to another level! But guess what the Poll says the sammeeee! Win win win!

Did you see the clip making its rounds? What do you hear?#LaurelorYanny

Damn it! What do you think?